Datamatch, accessible at www.datamatch.me, matches students based on a 20-question quiz consisting of campus-specific questions. 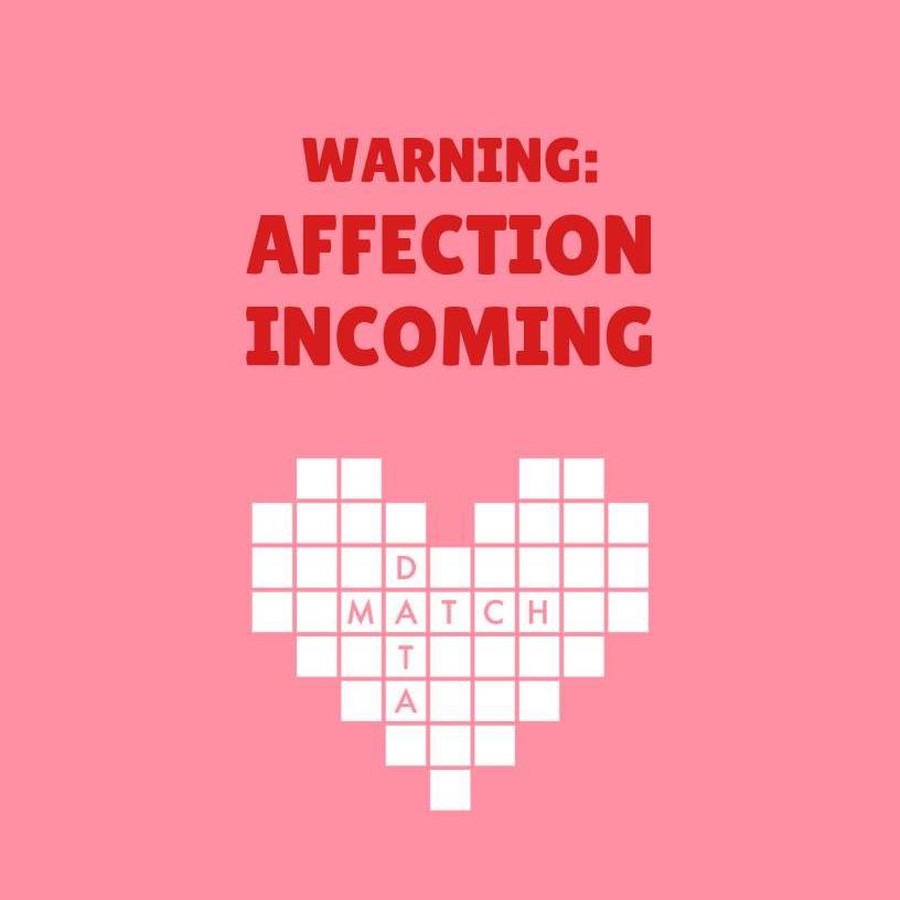 Courtesy of The Shady Dealer

This Valentine’s Day, the Shady Dealer has partnered with the Harvard Computer Society to bring Datamatch, a comedy-based matchmaking service, to UChicago. Datamatch, accessible at www.datamatch.me, matches students based on a 20-question quiz consisting of campus-specific questions. The questions range from “Where’s your favorite campus hookup spot?” to “Why did you last cry on campus?” Students can take the quiz until February 13.

The Harvard Computer Society then takes the survey responses, and matches students with one another on Valentine’s Day, also considering class year, gender, sexual orientation, and whether the survey-taker is looking for “true love” or a “bestie.”

As of February 11, over 1,000 UChicago students—17 percent of undergraduates—have signed up for Datamatch. UChicago currently has the sixth highest number of total signups, and the seventh highest participation rate of the 13 schools involved in this year’s Datamatch.

Datamatch was originally created by Harvard students in 1994, but has since expanded to other institutions including Columbia and Brown. There are 26 participating universities for the 2020 Datamatch cycle.

The Harvard Computer Society approached the Shady Dealer in November as part of an initiative to expand the service to other universities. According to Harvard senior Russell Pekala, Datamatch decided to expand due to popular demand from students at other institutions and contacted papers like the Shady Dealer to “bring satire newspapers the publicity they deserve.”

Shady Dealer staffers spent the next two months designing UChicago–specific questions, which were then uploaded to Datamatch and made accessible to any student with an active UChicago email address. Datamatch screened the questions for any content they deemed to be offensive, but the Shady Dealer’s questions were published as is, according to Pekala.

Shady Dealer representatives said they are happy with the turnout from UChicago, although they were hoping for more participation. Fourth-year Nik Varley, editor-in-chief of the Shady Dealer, stated, “We planned on being better than Brown but worse than Harvard, similar to our University’s ranking.”

On Valentine’s Day, students are matched with 10 other students, two to three of which are guaranteed to be reciprocal. The number of reciprocal matches could be higher, but cannot be guaranteed due to an imbalance of people with different genders and sexual orientations signing up for Datamatch. Students can then choose to click “match” on each of their curated matches. If both people click “match,” Datamatch will notify them via email. Once students have gone through their original 10 matches, they can then search for additional students to match with, and can click “match” as with their original matches.

Datamatch is known for the secrecy surrounding its algorithm, but The Maroon was able to obtain some insight into how matches are made. Undergraduate students are guaranteed to be matched with other undergraduates, and class year is also a strong predictor of matches. First years will not match with fourth years unless they are extremely compatible. Datamatch members read papers and gain extensive knowledge on optimal matching algorithms prior to Datamatch each year, allowing Datamatch to serve as a “fun final project for people to work on for a significant amount of time” according to Pekala. Pekala also assured The Maroon that the 10 initial matches students receive are “more official than they seem.” Although matches tend to seem random and not a lot of information is available about why students are given the matches they are given, everything is heavily based on a structured algorithm.

While Datamatch may or may not help students find love this Valentine’s Day, the Shady Dealer says it has the potential to do so, citing a Maroon finding that two-thirds of survey respondents were single as part of their rationale for introducing Datamatch to UChicago. Students participating in Datamatch cited the desire to try something new, interest in survey questions, and encouragement by friends as their primary motivations for participating in this year’s survey.