Toni Preckwinkle, the Hyde Parker Who Will Fix Chicago

The Maroon Editorial Board endorses Toni Preckwinkle for mayor because she demonstrates the political know-how and fresh ideas necessary to lead Chicago. 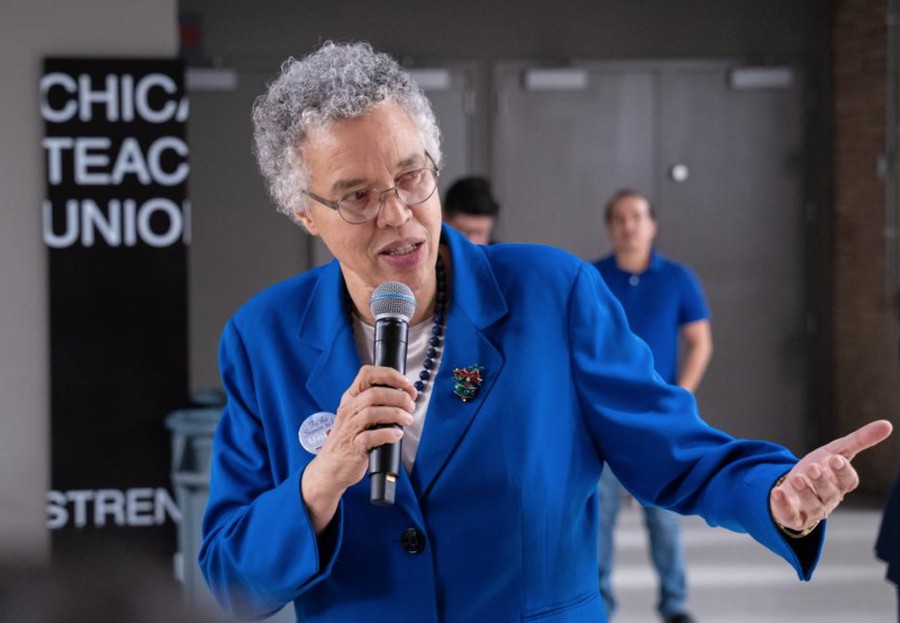 Courtesy of Toni for Chicago

The victor in Chicago’s hotly contested mayoral race will face a slew of problems from the long-standing pension crisis to a lack of affordable housing citywide. The Maroon Editorial Board endorses Toni Preckwinkle for mayor precisely because we think she combines the political savvy and fresh ideas necessary to solve them.

As a University of Chicago alum, Preckwinkle served for nearly two decades as an alderman for the Fourth Ward, and, since 2010, has served as president of the Cook County Board of Commissioners. The mayor is responsible for proposing policy to the City Council, enforcing city ordinances, and appointing officials across city offices. Preckwinkle has the political expertise to manage the complex beast of municipal government.

As alderman, Preckwinkle took active steps to improve the Fourth Ward. She proposed putting in place affordable housing set-asides which would require developers to allocate 20 percent of their property for affordable housing.

Preckwinkle led the charge to pass a living wage ordinance that raised wages for city contractors. As mayor, she intends to raise the Chicago minimum wage to $15 an hour, which has earned her the support of some labor unions.

Preckwinkle has also proposed desperately needed reform measures to Chicago’s policing. In addition to her support of specific steps like the abolition of the Chicago Police Department gang database, Preckwinkle has voiced a commitment to addressing the underlying causes of crime instead of merely increasing enforcement.

The Chicago Teachers Union has also endorsed Preckwinkle because of her commitment to education, an issue The Maroon deeply values. She advocates for a fully elected school board, an end to school closures, and a priority on excellence in public schools, rather than a reliance on charter schools. We hope that Preckwinkle will remember her South Side roots in this fight for better public schools: Reports from last year show that the South Side has disproportionately worse schools than other, more affluent areas of Chicago.

This mayoral race has, in part, become a referendum on machine politics in Chicago. Preckwinkle has drawn flak for her record of working alongside political dynasties like the Daleys. Overall, though, we are impressed with her track record in the Fourth Ward. Her occasional compromises with “machine” politicians are proof that, when necessary, she understands how to shrewdly navigate the web of politics to achieve the best possible results for her constituents.

We believe that Preckwinkle has the potential to stand up and win against major Chicago politicians like Bill Daley, but we do not think that she has compromised her policy to achieve that. Preckwinkle’s track record on affordable housing, education, and labor speaks for itself, and we are excited by her mayoral platform. The Maroon Editorial Board believes that Preckwinkle is the ideal choice for the next mayor of Chicago.