The death of NASA's "Opportunity" rover marks an important reminder to invest in science and combat climate change in today's day in age. 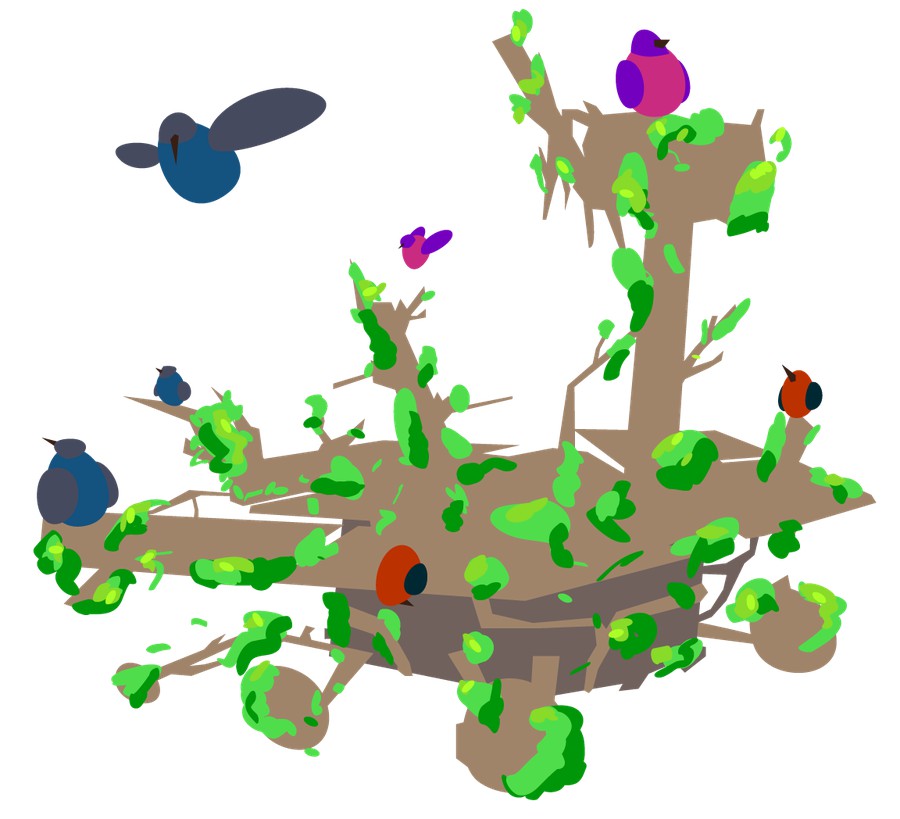 Last Wednesday, over eight months after the golf-cart-sized robot went silent during a Martian dust storm, NASA declared that its Opportunity rover was dead. The rover, affectionately referred to by many as Oppy, survived for over 5000 sols (Martian days), well exceeding its life expectancy of 90 sols. During its near-15-year stay on the Red Planet, Opportunity transmitted over 220,000 images back to Earth, vastly increasing scientists’ understanding of Martian geology. Oppy’s death marks the end of an era, and marks an opportunity to check in on the status of U.S. space exploration and scientific inquiry at large.

The good news is that NASA has a lot of exciting projects currently underway. Opportunity’s successor, the Mars 2020 Rover, is scheduled to launch in July 2020. Additionally, the InSight Mars Lander arrived on the Red Planet last November and is already helping scientists take their first look at Mars’s deep interior. Perhaps most importantly, the James Webb Space Telescope is on track to be launched in 2021. NASA describes the telescope as the “premier observatory of the next decade,” which will enable thousands of astronomers to make unprecedented observations of the early universe.

Unfortunately, NASA’s exciting plans are not reflective of the experiences of the scientific community at large. In fact, since Trump took office, science has been attacked in ways that eerily resemble the work of George Orwell’s Ministry of Truth. Scientific studies by multiple government agencies have been canceled, suppressed, or otherwise manipulated. For example, the Center for Science and Democracy reports that the Department of the Interior (DOI) canceled a study on how the Bureau of Safety and Environmental Enforcement could better inspect offshore oil and gas operations. If that isn’t appalling enough, the DOI reportedly also canceled studies investigating the health effects of coal mining in Appalachia and of sulfur-ore mining in Minnesota.

In addition to suppressing research that undermines Trump’s political platform, the Trump administration has been excluding scientists from decision-making processes altogether. A 2017 EPA directive issued by Administrator Scott Pruitt goes so far as to bar scientists who receive research grants from the EPA from peer-reviewing EPA regulatory analysis or serving on scientific advisory boards. Trump also left numerous science-related positions in his administration vacant for over a year into his presidency and, when he finally appointed people to the positions, they were significantly less educated than their Obama era predecessors.

To make matters worse, this is all happening at a crucial moment when the U.S. desperately needs its scientists. According to an EPA report, our current rate of emissions reduction is nowhere near what is needed to prevent catastrophic climate change. It is no exaggeration to say that the fate of humanity is at risk. Although our individual contributions might be small compared to those of corporations, there’s still a lot we can do on our own to combat climate change. In its fifth assessment report, the Intergovernmental Panel on Climate Change (IPCC) finds that making behavioral and lifestyle changes has high potential to mitigate energy use when paired with complementary structural changes. Emissions can be substantially reduced by doing things like eating less meat, avoiding food waste, and carpooling. The IPCC also reports that the effectiveness of climate policies is influenced by the extent to which they incentivize and depend on these kinds of changes.

Stopping climate change might seem daunting but, believe it or not, all of our individual contributions do make a difference. We can stop climate change by reducing our individual carbon footprints, supporting legislative action against climate change like Representative Alexandria Ocasio-Cortez’s Green New Deal. Moreover, we can protect scientific integrity and secure the future of government agencies like NASA and the EPA by supporting conservation and science advocacy groups. When the odds against us seem insurmountable, we should draw courage from the perseverance of the government scientists still fighting for truth, and let the continued achievements of organizations like NASA inspire us to keep going—that’s what Oppy would have wanted, after all.