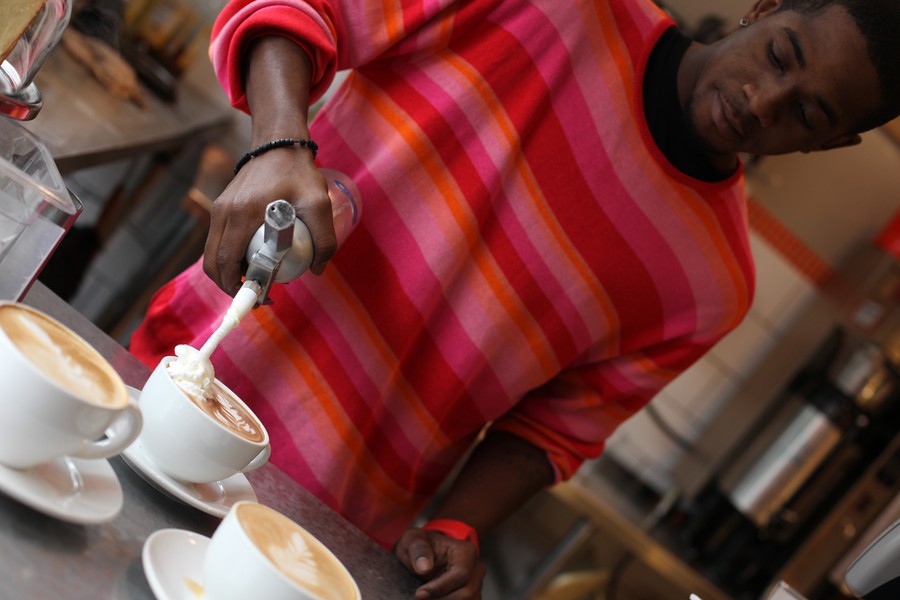 The departure of Mike Constantino, the head of the student coffee shop program, has left a vacancy in the management of the student-run coffee-shops.

Constantino left his post as campus business and operations manager (CBOM), on December 20, 2018, to become student-alumni relations coordinator at the Booth School of Business. The CBOM acts as the main point of contact for the student managers of student-run coffee shops on campus. Constantino held his position as CBOM for over a year before moving to Booth.

Constantino stressed the importance of this advisory role in a statement to The Maroon.

“My number-one role was that of adviser. In this role, you build a bond with the student managers and student staff which, if done right, transcends simply selling coffee,” Constantino said.

The importance of the CBOM was echoed by Veronica Myers, former student manager of the now closed Harris Café.

“Programs like the student-run coffee shop program have never been about making a profit, but rather about creating a community for students. That is something that [Constantino] understood clearly, and something that I believe any [CBOM] needs to understand in order to be successful in their role,” Myers said in a statement to The Maroon.

The University is working to fill the vacancy left by Constantino’s transition.

“Student Centers will begin a search for a new campus business and operations manager shortly” said Student Centers director Jen Kennedy in a statement to The Maroon. “There will be no change to the current management structure of the coffee shops.”

Constantino’s departure is not the only recent change to the student-run coffee program. The student-run Harris Café closed its doors at the end of autumn quarter after two and a half years of business, because the Harris School for Public Policy chose not to renew its contract with Student Centers when they moved from their old building on 59th Street and University Avenue to their new location in the renovated Keller Center building, formerly New Graduate.

Myers says that though the old Harris Café served mostly graduate students and staff, the closing of Harris inspired a moment of unity among all the coffee shops.

Myers said that the closing “became this beautiful moment of collaboration in which I and the other managers were forced to figure out how to make sure that every student that worked in Harris had a guaranteed job at one of the other student-run coffee shops after the end of the quarter, and that’s exactly what happened.”

The opening of the Keller Center, the new home for the Harris School of Public Policy, coincided with the opening of a new iteration of the Harris Café, now operated by Bon Appétit. Bon Appétit is the management company that operates the three on-campus dining commons, as well as multiple on-campus cafés.