Pritzker Picks University VP to Chair IL Board of Education 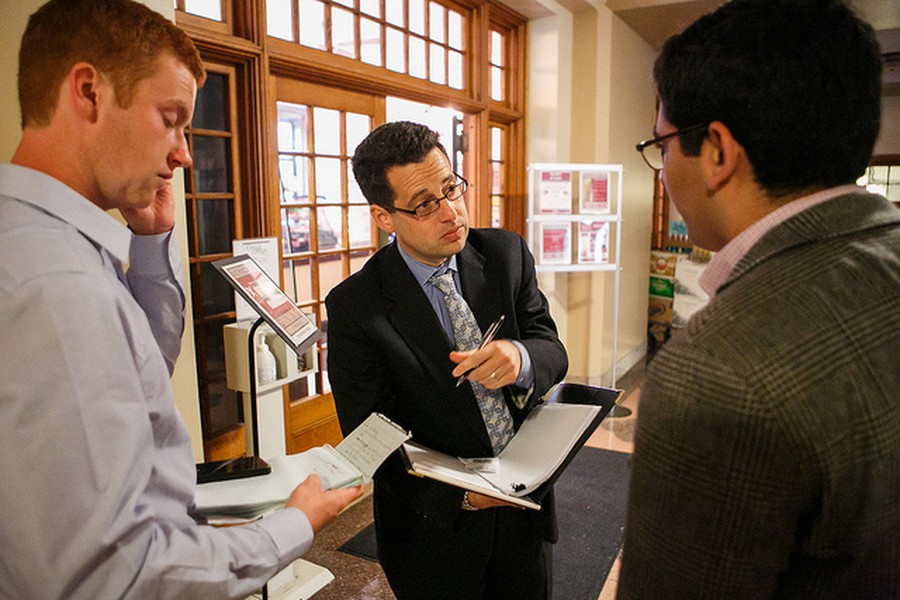 The ISBE creates education policies for public and private K–12 schools in the state and suggests education legislation for the General Assembly to consider.

Reisberg has previously served in several positions at the University; he was also the Inaugural Executive Director of the IOP for two years, where he was responsible for staff hiring and oversaw the opening of the IOP building.

Before his tenure at the University, Reisberg was the General Counsel and Deputy Superintendent of the ISBE between 2005 and 2012.

Reisberg’s nomination will be taken up by the Illinois State Senate for confirmation. If confirmed, he will serve a four-year term.