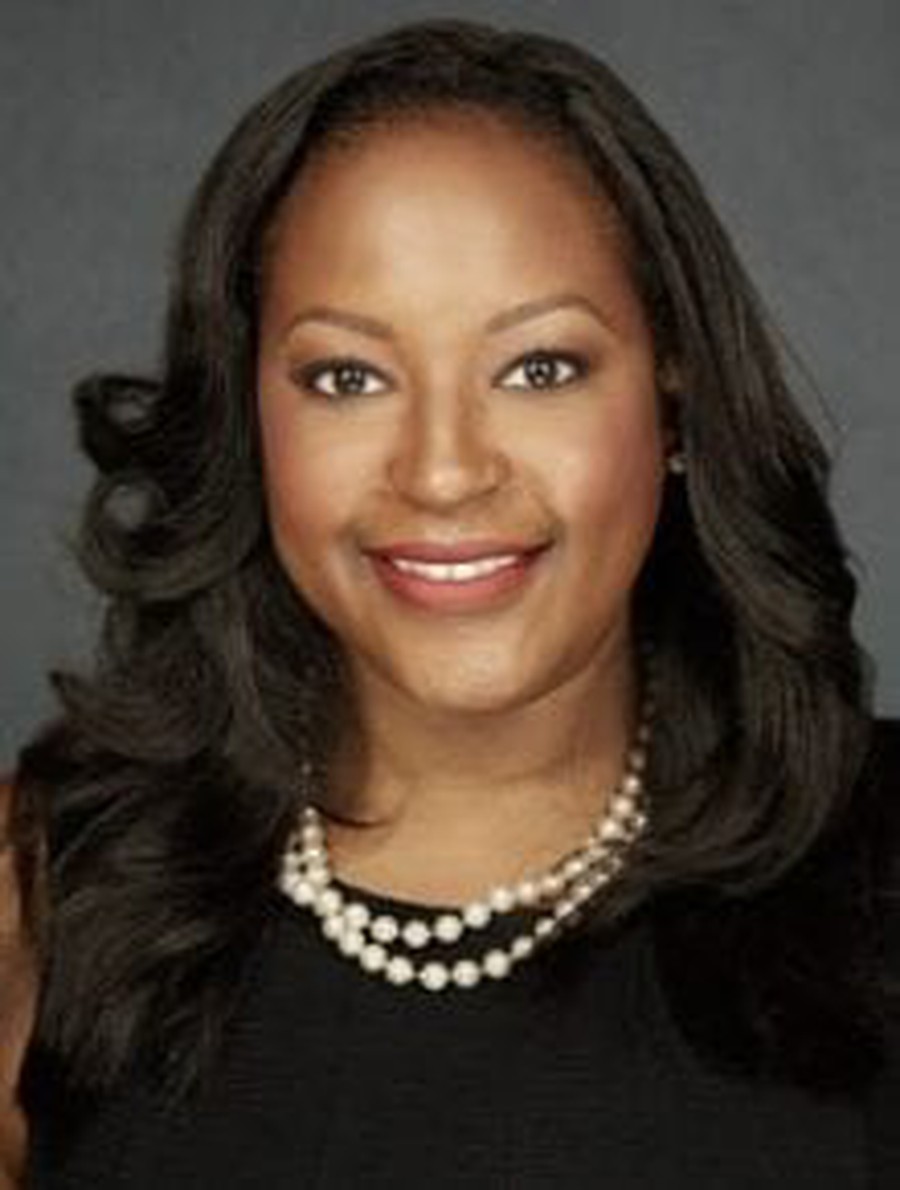 Marielle Sainvilus, University of Chicago director of public affairs, will be the communications director for mayor-elect Lori Lightfoot’s transition team preceding her May 20 inauguration, according to POLITICO and the Chicago Sun-Times.

“Marielle’s strategic skills and extensive communications and public engagement experience in both the public and private sectors will be invaluable as we prepare to lead the City of Chicago,” Lightfoot said in a press release announcing the transition team.

As director of public affairs, Sainvilus serves as a University spokesperson, works with other departments to develop communications strategies, and manages sensitive PR situations.

Sainvilus was the press secretary for the Chicago Public Schools before joining the News Office at UChicago. She previously served as communications director at the Illinois Department of Human Services, and assistant press secretary in the Office of the Governor of Illinois.

As of Tuesday night, the University had not responded to a request for comment.