A Word of Advice for the Overachieving Prospie

Prospective UChicago students should embrace failure and the unknown as necessary components to success and self-discovery in college. 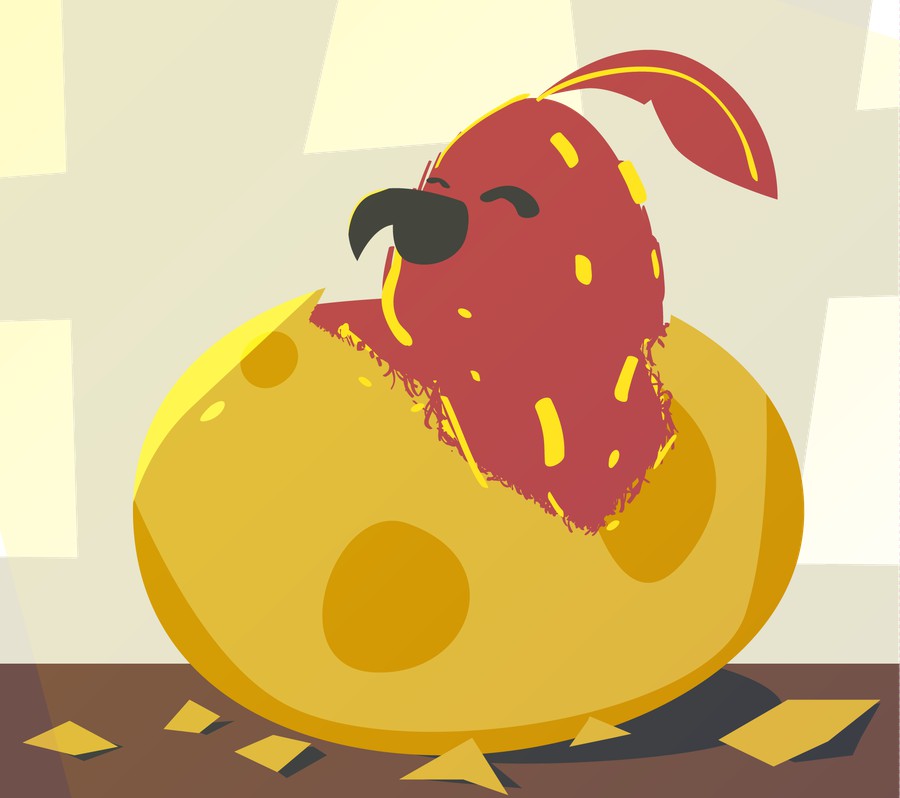 Dean of Admissions James Nondorf recently announced that the acceptance rate for the Class of 2023 dropped to an all-time low of 5.9 percent. Reading this in the news gave me a bit of déjà vu, as a nearly identical story came out around this time last year. The realization that it’s been almost a full year since I myself was a starry-eyed prospective student floored me; I was prompted to reflect on my first year here at UChicago: what went well, what didn’t, and what I wish I had done differently. To all the soon-to-be members of our community, here are a few pieces of advice I wish that I had received as a prospie.

Most of my advice—which, like all unsolicited advice, should be taken with a few grains of salt—can be summarized by the following: Don’t be afraid to quit. In high school, the pressure to assemble the best college applications possible created an obsession with doing everything right the first time: Your grades had to perfect, you had to join the most impressive clubs and teams, and you had better join them early, so you could secure those coveted leadership positions. But college is different. Even though our infamous stress culture might make it seem like college is just the same rat race that high school was, most employers consider more than just one’s GPA.

It’s not just grades that students think need to be perfect; it’s their extracurricular record too. Talk to any UChicago student, and they’ll rattle off a list of clubs and internships they are involved with, in addition to a demanding academic schedule. However, having an impressive list of internships and RSOs isn’t as important as it might seem. In fact, I’d encourage you to not be afraid to quit RSOs. Students often tend to wed themselves to a few RSOs, and end up missing out on the opportunity to explore their genuine curiosities and discover new interests in the process. In such an unfamiliar social landscape, it can be difficult to feel a sense of belonging, or even identify a place to start looking. To that end, the tendency for students to stick to the first RSO they find should come as no surprise; of course we all want to find a club where we can feel like we belong and establish a tight-knit group of friends. Sign up for all the listhosts and info sessions you can stomach, but as soon as you decide you don’t like something, drop it. You will never run out of things to try, and you won’t know if you enjoy something if you keep a closed mind.

Similarly, students are afforded more flexibility with their class schedules than the demands of the Core might lead us to believe. So don’t be afraid to add, swap, and drop classes. At 18, it is nearly impossible to know what exactly you want to pursue after your undergraduate years. So if your Introduction to Proofs class is starting to feel like more than you can chew, save yourself the stress, consider dropping it, and speak to older peers and advisors for necessary guidance. Conversely, don’t be afraid to sign up for classes that interest you, even if they may seem impractical to your major prospects or overly challenging. Many departments allow students to take classes pass/fail, and in the worst-case scenario, withdrawing from a class isn’t the end of the world.

Even when it comes down to actual assignments, it is possible to be just as fair with the expectations you’re placing upon yourself. It’s no secret that UChicago is known for a culture of mental health issues exacerbated by academic demands, and thus, asking for deadline extensions is an important part of prioritizing your happiness and quite frankly, your sanity as well. I have personally had very positive experiences when asking for extensions; your professors want you to be able to hand in your best work, even if it’s a few days late. Though it might not seem like adding, dropping, or swapping classes and clubs has a real impact on the grand scheme of things, the small steps you take to prioritize yourself (dropping a class, changing your major) actually have a profound impact on your mental health, as well as the trajectory of your interests over your four years of college and beyond. College, especially here at UChicago, is a time for self-transformation—these four years are all about striving to shape yourself into the person you want to be, whoever that is. Don’t feel locked into the organizations you joined and the major classes you took your first year. Ultimately, investing in yourself and in your changing interests will pay off in the long run.