What Does the Legalization of Marijuana in Illinois Mean? 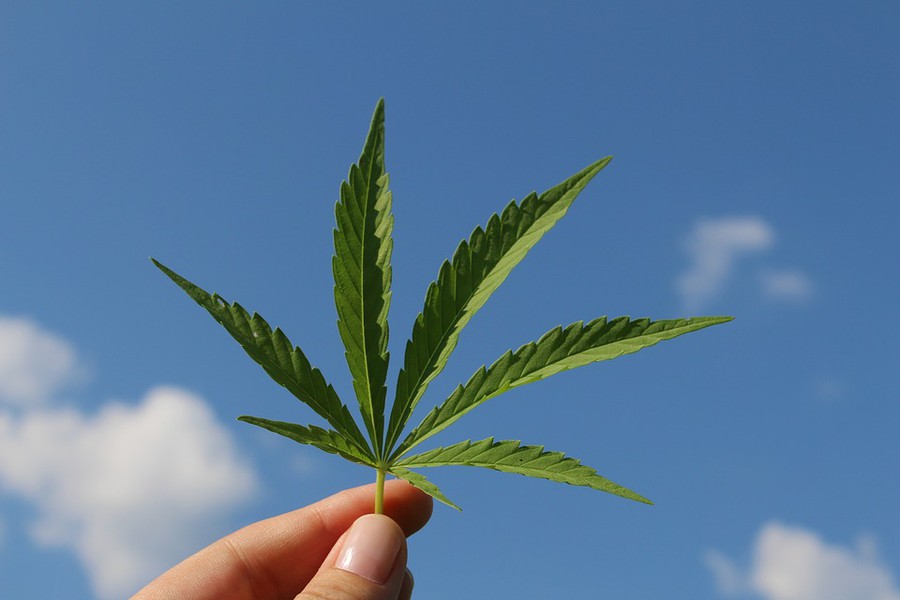 Legalization of marijuana in Illinois

Tarver and Buckner are also sponsors on a different bill that hopes to “conduct a disparity study on whether minority-owned businesses face any barriers that prevent the equitable participation in the business...of legalized cannabis in Illinois.” Cooperating with the Department of Agriculture and the Department of Financial and Professional Regulation, the bill is meant to develop a set of guidelines and remedies that would address any possible disparities and inequalities that could arise during the process of legalizing marijuana.

Illinois legalized medical marijuana use in 2013 and decriminalized the possession of small amounts of marijuana in 2016. Discussion of legalizing recreational marijuana by lawmakers has been ongoing since at least 2017.

It also includes a $20 million low-interest loan program that will lend money to small-scale growers in an effort to promote “social equity,” according to the summary provided by Pritzker’s office. The bill aims to encourage small growers by prohibiting the establishment of large-scale commercial growers. The hope is that this provision in the bill will aid the development of minority-owned small businesses within disenfranchised parts of the city.

10 percent of the tax revenue generated from marijuana sales will go toward paying back state debts, while another 35 percent will go into the state’s general operating fund. Lawmakers intend for the remaining tax revenue to be reinvested in resources for socioeconomically disadvantaged communities such as mental health and substance abuse treatment, public education, and law enforcement grants. For example, 25 percent of revenue will go toward the Restoring Our Communities fund that will be created through this proposal to distribute grants to communities that have been disproportionately targeted by “discriminatory drug policies.”

Despite the fact that recreational marijuana may be legalized on the state level, it is unlikely that the University of Chicago’s policy on marijuana will shift in any manner, because the University receives federal funds, and marijuana is not legal on the federal level.

In a written statement to The Maroon, University spokesperson Sabrina Miller said, “We do not anticipate that changes at the state level will affect university policies. As an institution of research and education receiving federal funds, the university must remain in compliance with federal laws.”

According to the University’s Annual Security and Fire Safety Report for 2018–19,  to receive federal funding under the Drug-Free Schools and Communities Act Amendments of 1989, the University must “certify that it has adopted and implemented a drug prevention program to prevent the unlawful possession, use, or distribution of illicit drugs and alcohol by students and employees.”

One of the most contentious parts of the original bill was the expungement of low-level drug convictions.

While possession of personal amounts (10 grams or less) has already been decriminalized, possession of between 10 and 30 grams is still a misdemeanor on the first offense and a felony on the second offense. More than 10 grams of marijuana with intent to sell is a felony and cultivating more than five plants is a felony as well.

Since recreational marijuana dispensaries will have the ability to legally possess, sell, and cultivate marijuana, some lawmakers hope to expunge the records of those who are currently incarcerated under the previous laws.

Senator Toi Hutchinson has been firm on the need for expungement despite pushback on the proposal from law enforcement groups. “People in suits will make millions of dollars off selling cannabis, while people are sitting in jail for the exact same activity? That’s fundamentally wrong,” she said to the Chicago Tribune.

Law enforcement groups have concerns about the provisions for personal cultivation and the possible costs of expunging so many criminal records. However, the main issue that law enforcement groups such as the Illinois Sheriffs’ Association and the Illinois Association of Chiefs of Police have with the proposed law is that the law may result in an increased risk of individuals driving while high, which could increase traffic accidents and overall community impact.

Some community groups and lawmakers are concerned by what it may mean for the bill to focus on “social equity.”

The $20 million low-interest loan program would be open to those who live in communities that have been most affected by the enforcement of low-level drug crimes. The program would give them the opportunity to set up their own marijuana businesses.

Some view the goals of the social equity program and the supposed benefits of marijuana legalization with skepticism.

“Minorities have said to me, we don’t want this stuff in our neighborhood. There’s other ways to generate revenue, not on the backs of our children and young adults.” said State Representative Marty Moylan at a press conference the day the proposal was announced.

Opponents of the bill also claim that marijuana legalization is more about making money than it is about supporting oppressed communities. Smart Approaches to Marijuana, a group that advocates for the slowing down of marijuana legalization efforts, says that the bill will have “devastating impacts on citizens” by creating an “addiction-for-profit industry.”

Lawmakers will need to vote on the bill by May 31 in order for marijuana to be legalized by January 1 of next year.