Winter Is Coming: A Third-year’s Perspective on Musicianship and Academics 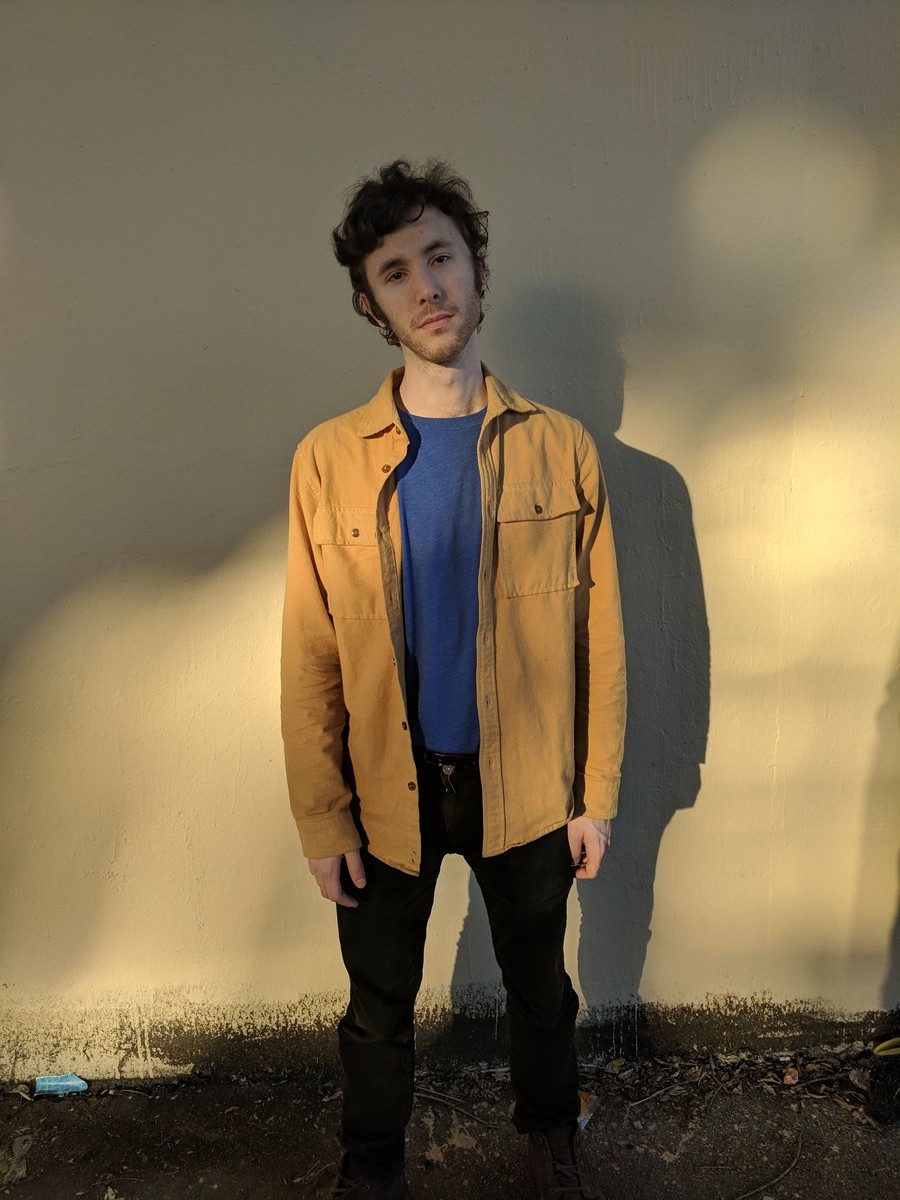 “I can’t turn it off,” says Winter on his love for music. “I don’t just hear it, but visualize it as it’s happening. I can’t escape it. If I didn’t use music as an expressive tool, I’d go crazy, or stop blooming, wilt, die a metaphorical death.”

For a student attending the University of Chicago, one of the most rigorous and academically demanding higher-level institutions in the world, juggling classwork along with jobs, RSOs, and free time (if such a concept exists) can be exhausting. But for third-year Eli Winter, the challenge is just a part of the thrill. As a full-time student and guitarist, he has performed nationwide since 2015 at venues ranging from the USC Arts and Music Festival in Los Angeles to TEDxHISD in Houston. “I can’t turn it off,” says Winter on his love for music. “I don’t just hear it, but visualize it as it’s happening. I can’t escape it. If I didn’t use music as an expressive tool, I’d go crazy, or stop blooming, wilt, die a metaphorical death.”

Winter’s debut album, The Time to Come, which launches late May, draws on the tragedies of natural disasters, of loss and heartbreak, and the painful yet hopeful road to recovery, woven in with the melancholic strumming of the acoustic guitar and desperate chords symbolizing grief during times of adversity—mature, raw, and touching.

The Chicago Maroon spoke with Winter about The Time to Come, his inspirations for his composed—and improvised—guitar solo music, and his plans for the future as a musician.

Chicago Maroon: First of all—congratulations! Creating an album is a worthy success for any musician. What got you into composing guitar music? What drew you specifically to the guitar? Any inspirational idols?

Eli Winter: I started focusing on guitar music as a junior in high school. I had played guitar poorly for a couple years. Singing didn’t feel right, I didn’t want to do it, and I wasn’t sure what to do. At this time, I was anxious, depressed, and stressed, and guitar music helped me dig my way out of my head. To an extent I feel obligated to it because of that time. Certainly I think solo instrumental music is generally healing in a way little else is, and that you can reach a point where the sound of the voice feels intrusive in a way that makes it hard to exist. I wasn’t really talking during this time—at least, not in a way that someone could hear. This is when I first heard Jack Rose’s music and realized that you didn’t need a band to make meaningful work: You just needed one instrument, in my case a guitar. So I started learning how to use the guitar as a compositional tool, building a foundation from which to start writing music for it. It wasn’t until my first year here that I was writing music I wasn’t ashamed of, which is fine. It takes time. At heart, I got into it for two reasons—first, because there’s so much you can do with it, and second, because I was just working with what I had. Daniel Bachman is a huge inspiration, a dear friend, and the closest thing I have to a hero. Many others, in many ways.

CM: Can you tell me about your composition process? Do you have a particular method? Or does a melody just pop into your head and you just go with the flow?

EW: I don’t know. My creative energies direct themselves all over the place—guitar music, other music, various nonfiction writing—so I don’t actively sit down and write, or even play guitar, on a regular basis. I try not to force it. At the same time, I’m pretty literally always thinking about music, whether my own or someone else’s. I can’t turn it off. Melodies happen all the time. The trick is catching them. Adapting them for the guitar, too, is insane. A lot of the time I’m just beating my head against the wall. Usually I’ll record myself playing something that feels promising, listen to it over and over, try to understand it, return to it, see how it changes and feels. It’s deliberate. But at the same time, I improvise a lot.

CM: I listened to your single “Knock It Out.” Although upbeat, it does have extended measures of soft melancholia. What inspired this piece? Where were you when you wrote it? What does this piece mean to you personally? Why did you choose this as the first track to show the world?

CM: What was the album production process like for you? Are you self-produced?

EW: I recorded it in Houston with my friends Will Csorba and Cameron Knowler. We started recording almost immediately after Hurricane Harvey, and recorded it in fits and starts during August, September and March 2017–18. Will’s releasing the record on his label, Blue Hole. I guess, for all intents and purposes, I’m self-produced. But it doesn’t really matter.

CM: What can we expect from the rest of this album? What narrative can we take away from The Time to Come? Do you have a favorite track?

EW: The rest of the album has acoustic guitar. It’s hard to say what my favorite song is. I’ve been working on the next record for some time, and any current favorite from this time would probably change over time. But I’m happy with this record as a whole. And I hope I’ll write more music like the last song, “Live Oak Standing in the Rain.”

CM: You’re a third-year at the University of Chicago. Obviously, that’s a really busy time for many students, and especially for you, with the album coming so soon, and possibly many venues to stop by for shows. How do you balance academics and your career? What are your plans for fourth year?

EW: I was struggling to answer that question for my friend Gabe last week! It’s certainly hard to say. I do consciously carve out time to work on music: to practice, go to shows, play shows, book shows. For this record, that’s also meant writing my own album narrative, doing my own press, and so on. It’s a lot of work, but anyone can do it. You just need to stay organized. And though I’d rather hire someone to do that work for me if I could—some agencies were interested in doing my press for this record, but their schedules didn’t align or they were too expensive—I do like being able to work on my own terms as much as I can. I think I put in the same time as anyone else would, except that my hours are a little more cracked. As for fourth year, I don’t know what my plans are. I’ll have a thesis to write, after all! But I’ll be touring behind this record in late summer, and I’ll probably record music for future records next year.

CM: Album release date? So we can get a heads up and be the first to give it a listen!

EW: The record comes out May 24. You can preorder it on Bandcamp. It’s also coming out on cassette tape, about which more soon. To celebrate the release, I’m playing a show at Constellation (18+) on Saturday, May 25. Sam Wagster will join me for a set of solo pedal steel guitar. If you’d like to come, it’d be wonderful to see you. Tickets are at Constellation’s website.