Harry Gardner hopes to support auditing bills to improve accountability and make sure money is not "misappropriated." 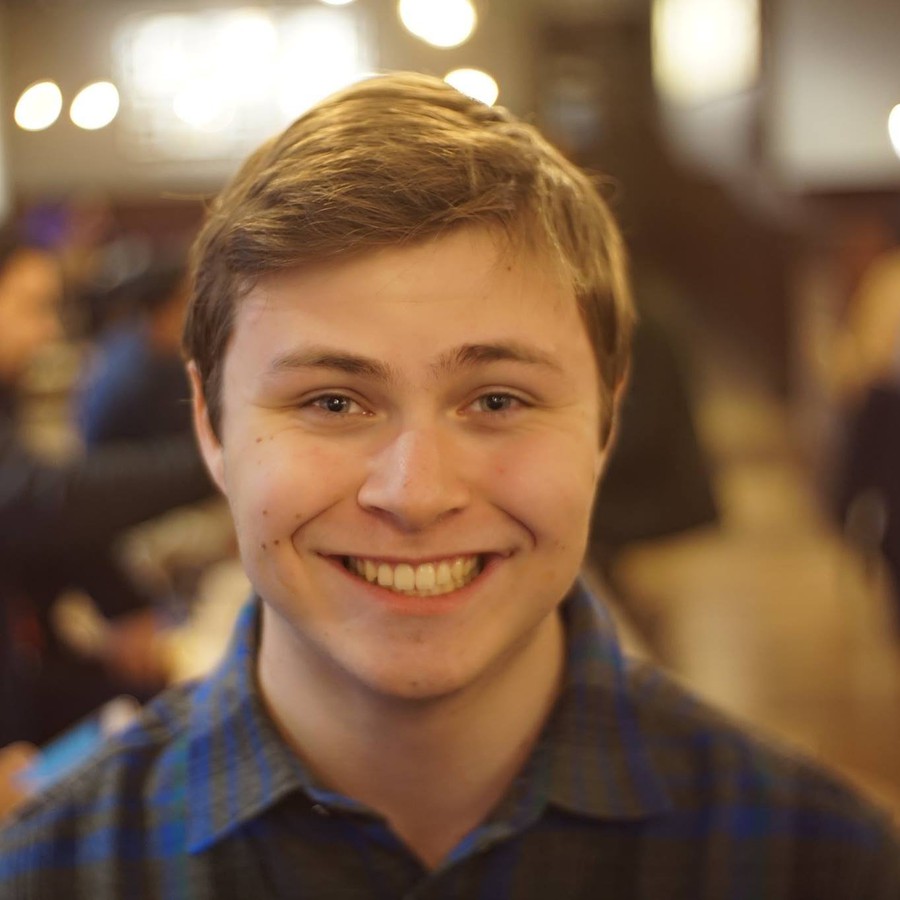 First-year Harry Gardner is running to be a Class of 2022 representative on a platform of increasing funding for identity and mental health-related RSOs.

Gardner said that he believes sufficient funding for identity and mental health organizations is very important for the student body. “These groups are important because they make sure students feel included and that students’ emotional wellness is taken care of,” he said. “But I heard that several identity groups reported reduced budgets this year.”

Gardner hopes to change the ways funds are allocated and tackle issues of transparency and accountability.

Currently, Gardner said, SG prioritizes funding competitive academic RSOs. He believes that this method of allocating funds is insufficient to address the needs of the entire study body. “The funding priority is currently placed on academic prestige…these competitive academic teams get a lot of money without a lot of questions being asked where this money is going,” he said.

While Gardner acknowledges the great achievements of competitive academic teams, he believes that due to SG budget cuts, many important RSOs don’t get the support they need. “With this decreasing pile of funding, a lot of groups that address issues of inclusion and mental wellness don’t get enough funding,” he said.

In order to increase the transparency and accountability of RSO funding, Gardner plans on supporting auditing bills. “In terms of oversight, an important thing I can do is to support a broad auditing bill, like the FAIR Act," he said. "I have looked at the brief proposed auditing code, which seems very fair."

Gardner also hopes to join the Student Government Finance Committee (SGFC). “Being in committees like SGFC allows me to help these [identity and mental health] organizations, deal with this gap [in funding] and get the funding they need,” he said. “The money is there, we just need to make sure it is not misappropriated.”

When asked why students should vote for him, Gardner said, “I plan on taking the responsibilities placed on me very seriously. Being a Class Representative in Student Government is as much work as you make it to be. I want to go to every general assembly meeting, every student government meeting, every committee meeting that I am in, and dedicate at least 5 to 10 hours a week.”