To Speak for the Trees

Too often overlooked, trees in Hyde Park should play a larger role in our experience on campus. 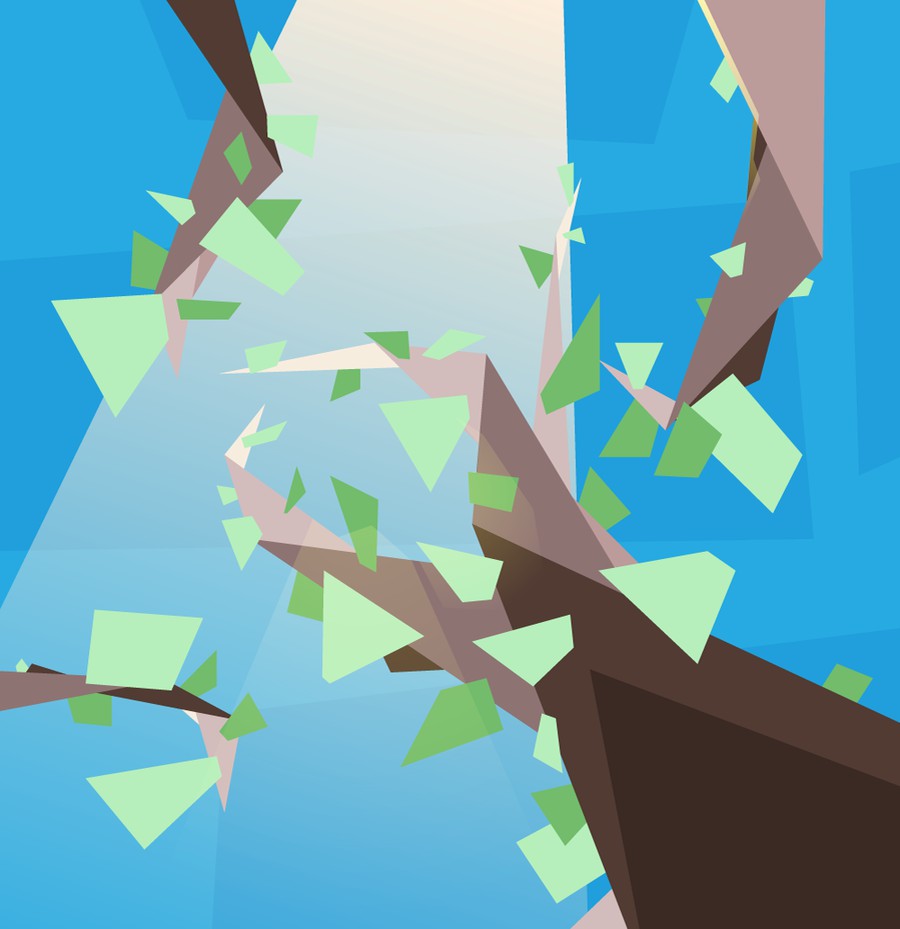 In Hyde Park, trees are agents of order.

Their placement is intentional. They line streets, frame green space, and don seasons with enthusiasm. You can look at one tree and know not just whether it’s winter or autumn or spring or summer, but also the day’s weather, if it’s late or early in the season, and the relative energy of the local squirrels.

Because most of the trees here were planted by people, for people, in the interest of decoration, it would be easy to assume that they spend all their time and effort doing the job we give them—telling the seasons and keeping with propriety. One could even be lulled into thinking that city trees are to Sequoia sempervirens as lapdogs are to wolves—that they are the exception that proves the rule of urbanization, the ultimate sign that mankind has really and truly bent all green things to its will.

But belowground, it quickly becomes evident that this is not the case.

Belowground, trees hum with life—more so in old and undamaged forests than in the manicured greens of Hyde Park, certainly, but still. Wild trees around the world donate carbon to one another and use fungal networks to communicate about threats. Here, the old oaks of the quad have roots that tangle and twist, down and diagonally and sideways, disrupting the soil, sometimes breaking through solid concrete and bursting back above ground, offering us a glimpse of the drama below. Up above, branches can rattle in the January wind, flicker with red leaves in October, or collect raindrops on the tips of their twigs after a shower, but down under, in the dark, time passes differently. There are no seasons, and although trees grow more slowly than we do, 24 hours can be a lifetime for the creepy-crawlies that turn root systems into highways.

Every tree you see plays host to thousands—millions—of living things and sustains them just as they sustain it. And here’s the best part: it is these root systems that keep the city breathing. They give the trees life, and the trees give us air. We put them there, but they keep us here.

What interest do we have in the private life of greenery, so long as their photosynthesizing keeps producing oxygen? Should we be jealous that their social network rivals ours? Maybe so.

One thing I love is that Chicago trees are Chicagoans in their own right, aptly reflecting the city’s character in their quirks. They weather winters like the most jaded city natives, and they come from all around, brought here over centuries by seed, flower, bird, and human hand. The trees in California, where I’m from, are giant redwoods and ponderosa pines. They’re usually uniquely adapted to their environment, be it the North Coast or East Lakes. By contrast, many of the trees you see when walking down a Chicago sidewalk could survive and thrive anywhere in the world. Chicago trees make good neighbors—even different species like cedars and maples will share nutrients through a complex mycorrhizal network. Chicago may be a concrete island in a rural state, but its trees are green dots in a cement sea. Both are used to being the odd ones out.

There are upwards of 3,500 trees on this campus. That means that if some extroverts are willing to share, every single member of the undergraduate population could adopt one tree and really get to know it. Imagine walking on the quad in May and seeing people reading their trees poetry, climbing to the highest branches, making out in the low forks. Think of the affectionately punny tree names we UChicago students could dream up. These trees are not just older than us—they’re mostly older than the school itself. Our quad was built around a cluster of old oaks, many of which still stand today. They surely have a lot of wisdom to share. Studies have even suggested that spending time in forests can lower blood pressure and that just looking at trees (even in an urban environment) can reduce stress levels—I think we all know that many UChicago students could use the boost.

I doubt President Robert Zimmer spends much time thinking about the health benefits of campus trees, but that doesn’t mean he doesn’t have green on his mind. In fact, in 2011, the College brought in a team of experts to conduct an economic appraisal of our campus greenery, a move remarkably aligned with the school’s character. The number they came up with, representing the worth of the school’s full collection of trees and ornamentals? $8,461,521 and 12 cents. That’s a lot of money, and I wonder whether we’re acting in the spirit of our economics department by letting such a wealth of resources go relatively unappreciated. In fact, the lack of student engagement with campus trees is by design—the school has had landscapers chop off low branches specifically to prevent tree-centric recreation, although that won’t stop enterprising individuals. The oak tree outside of Kent is recommended to beginning climbers, as is the low-branched gingko on the side of Reynolds Club. This year, now that the snow has melted, wage a tiny rebellion against the school administration and climb a tree. Sing it a song; tell it about your day. Take care of it. There’s something profoundly goofy about all this, yes, but it’s also endearing. Instead of letting trees be props in the UChicago diorama, we could make them a living part of the school. Maybe we can even learn some of their belowground magic and incorporate it into a healthier aboveground campus community. People talk about how beautiful the sunny University of California and Stanford campuses are, and they’re right—I do love my home state. But too often, amidst the stress of the quarter system or chill of the polar vortex, students forget that our school is also beautiful. Campus trees should serve as a small but daily reminder.