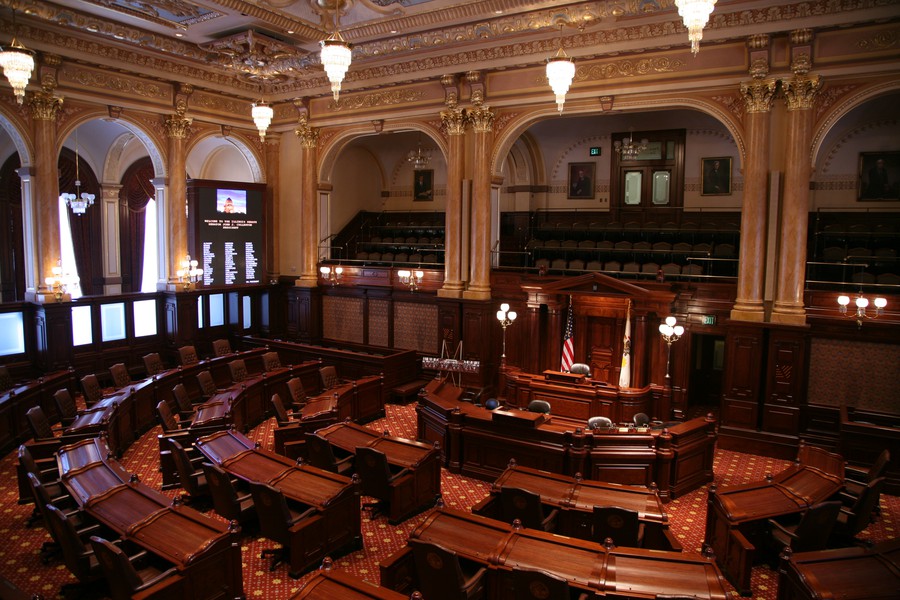 In the late hours of Friday night, the Illinois Senate passed a bill that established the ability to get an abortion in Illinois as a “fundamental right.” After passing 34–20, the legislation is on its way to Governor J.B. Pritzker’s desk. Pritzker has signaled support for the bill, which is called the Reproductive Health Act.

“Illinois is making history, because our state will now be the most progressive in the nation for reproductive healthcare,” Pritzker said in a statement after the bill passed 65–40 in the House on Tuesday. “In Illinois, we trust women to make the most personal and fundamental decisions of their lives—and now, that will be the law of the land, even as it’s under threat in other states.”

Coming as other states have passed bills that increasingly restrict practice and access to abortions, the Illinois bill repeals the Illinois Abortion Law of 1975, which contained provisions for spousal consent, criminal penalties for doctors who perform abortions, waiting periods, and other restrictions on facilities where abortions are performed. Illinois’s Partial Birth Abortion Ban Act, involving later-stage pregnancies, is also being repealed by the new legislation. Courts had already blocked the enforcement of criminal penalties for doctors, as well as the Partial Birth Abortion Ban Act.

The Reproductive Health Act also establishes a “fundamental right” to abortions and treats abortion procedures like any other health care procedure.

Opponents of the bill feel that it goes too far. State Senator Dale Righter of the 55th District said that saying the bill is “simply to protect a woman’s right to choose is not accurate.”

“This bill goes much further and does much more,” Righter said, according to the Chicago Tribune.