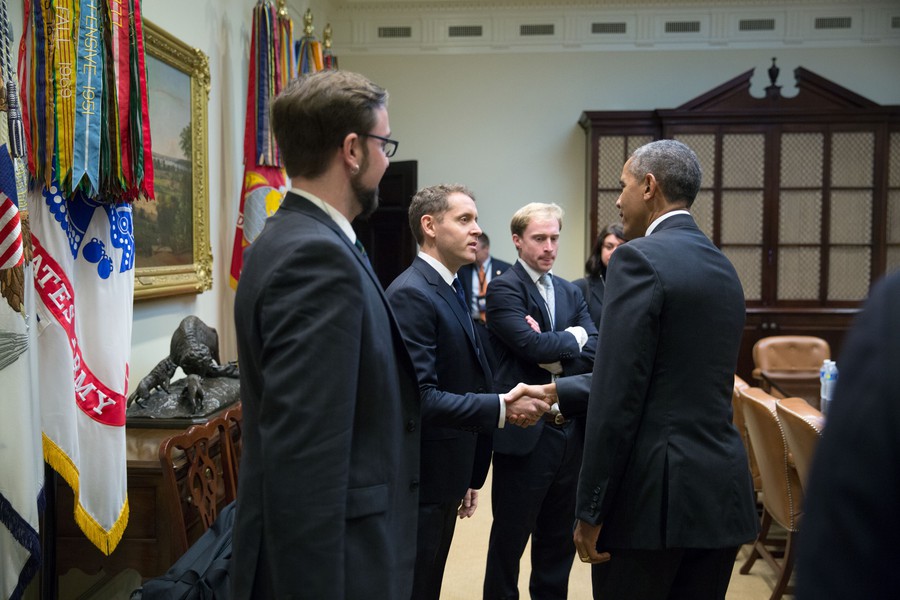 Matt Jaffe, the communications director of the Institute of Politics (IOP), is leaving after almost six years on the job. Though the IOP is searching for a new director of communications, ABC producer Emily Stanitz will join the IOP and take over some of his duties starting July 22.

Jaffe leaves the IOP to serve as the senior director and brand partnerships managing editor for Salesforce, a software company that specializes in customer relationship management for organizations. He came to the IOP in 2014 after covering the 2008 and 2012 elections for ABC News and moving to ABC’s Chicago bureau in 2012. He also covered Hurricane Sandy and the most recent papal election while with ABC. 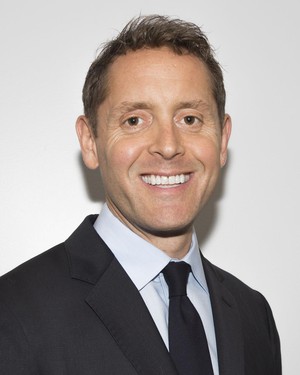 While with the IOP, Jaffe ran the Iowa Project, a program that sends UChicago students to Iowa to work on campaigns and press outlets ahead of the Iowa Caucus, and the Campaign Journalism Conference. He was also executive producer of The Axe Files and Hacks on Tap and served as the IOP’s interim executive director from August 2017 to December 2017.

In a statement to The Maroon, Jaffe named the Iowa Project and Campaign Journalism Conference as highlights of his time at the IOP, along with hosting speakers such as Barack Obama and Nancy Pelosi.

Jaffe said that the most rewarding part of his time at UChicago “has been working with the amazing students who’ve come through here and hopefully helping them in some small way get where they want to go. The world of politics and public service will be better because of them.”

"All of us have both the opportunity and the obligation to play an active role in civic life,” Edwards said.