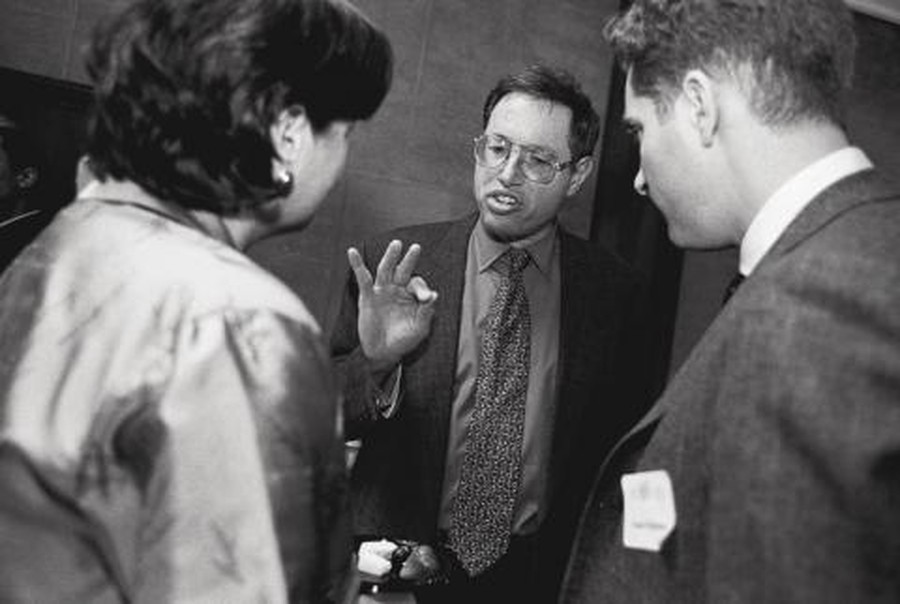 Richard Epstein, emeritus professor at the Law School, has been on UChicago faculty since 1972.

University of Chicago emeritus law professor Richard Epstein has jumped from the sidelines to the center of the legal battle challenging the construction of the Obama Presidential Center (OPC) in Jackson Park.

After writing an amicus brief for a federal lawsuit filed by environmental activist group Protect Our Parks against the City and the Chicago Park District for their sanctioning of the Center’s construction in Jackson Park, Epstein now will be co-counseling the appeal of the suit. 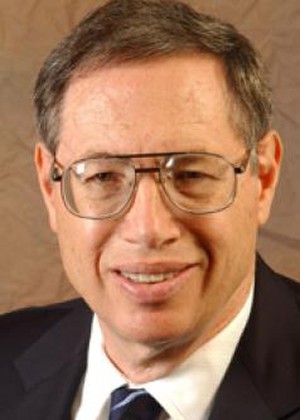 Epstein, a libertarian legal scholar, is a fellow with the Hoover Institution and has frequently participated in events with the Federalist Society. His co-counsel will be Michael Rachlis, the attorney who helped file his amicus brief. The original counsels of the suit, Mark Roth and Bob Fioretti, are no longer on the case.

The original complaint—which accused the City and the Chicago Park District of violating their obligations as trustees of public parkland by allowing the private Obama Foundation to build the Center on public parkland—was summarily ruled against last month in the Northern District of Illinois.

Epstein’s decision to lead the appeal marks a shift in his belief of how successful an appeal would be. Immediately after the suit’s dismissal, Epstein said in an interview with The Maroon that he didn’t believe an appeal would be successful. Now, he’s more optimistic.

In an e-mail to The Maroon following his decision to co-counsel the appeal, Epstein wrote that the arguments he made in his amicus brief—which were different from the arguments made in the complaint—will likely be at the forefront of the appeal. He added that he’s seeing a shift in decisions made by federal courts in favor of the appeal.

“I am excited and optimistic to be involved in leading this next phase of the litigation,” Epstein said.

In his summary judgment, federal judge John Blakey countered two specific arguments made by the complaint. The first is that Jackson Park is previously submerged land, which means it cannot be transferred to a private organization in accordance with Illinois law that stems from the idea of keeping waterways accessible to the public for commerce.

The second argument is that potential conflicts of interest between the Obamas and the City—whose mayor when the suit was filed was Rahm Emanuel, former chief of staff to Barack Obama—means the City’s deal with the Obama Foundation should receive heightened scrutiny.

Epstein said the arguments he will highlight in the appeal, however, focus more broadly on scrutinizing public bodies when they make transactions of public property.

Epstein additionally argues that there are significant costs to the Obama Center’s construction, such as road adjustments and ensuing traffic, that have not been considered seriously enough. According to Epstein, these costs detract from the value of the Center’s construction, so that the city and the Chicago Park District are not obtaining something of equal or greater value for the public by exchanging Jackson Park for the Obama Center.

The argument for imposing a higher standard of scrutiny for public bodies is gaining traction in federal courts, Epstein said.

“It is always an uphill battle to win against any government agency,” he said over e-mail. “But, a closer look at the opinion and record, as well as recent U.S. Supreme Court decisions issued at the end of the term, make it even more evident that the outcome in the District Court was wrong as a matter of law and policy.”

As an example, Epstein cited the Supreme Court case Knick v. Township of Scott, Pennsylvania, which was decided last month. The ruling holds that public bodies may not take private property without providing just compensation. Epstein said that while Chicago is taking public property in the case of the Obama Center, the Supreme Court’s ruling in Knick suggests that the idea of greater scrutiny for government transactions is on the rise.

Lior Strahilevitz, a UChicago law professor who filed an amicus brief in favor of the City and the Chicago Park District and has debated Epstein on the case, said over e-mail that he believes “it’s quite likely” the Seventh Circuit will affirm the summary judgement of the original complaint, emphasizing that under current law, public bodies decide on the usage of public land, not judges.

“Politically accountable elected officials, not unaccountable judges, get to decide whether the project should proceed,” Strahilevitz said.

“The existing legal precedents indicate that the right path for people who think the Obama Presidential Center shouldn’t be built in Jackson Park is to try to vote the state and city officials who approved it out of office, not to strip the people and their representatives of the power to decide which uses of public land are appropriate,” he continued.

Strahilevitz said he’s not surprised that Epstein is now going to co-counsel the appeal, noting that Epstein “is a very persistent and energetic person.”

Michael Rachlis, Epstein’s co-counsel, said that the notice of appeal will be filed this week.

The City intends to give park land to the Obama Foundation. Protect Our Parks argues that, because the Foundation is a private entity, this is an "illegal land grab."