Training on the Road 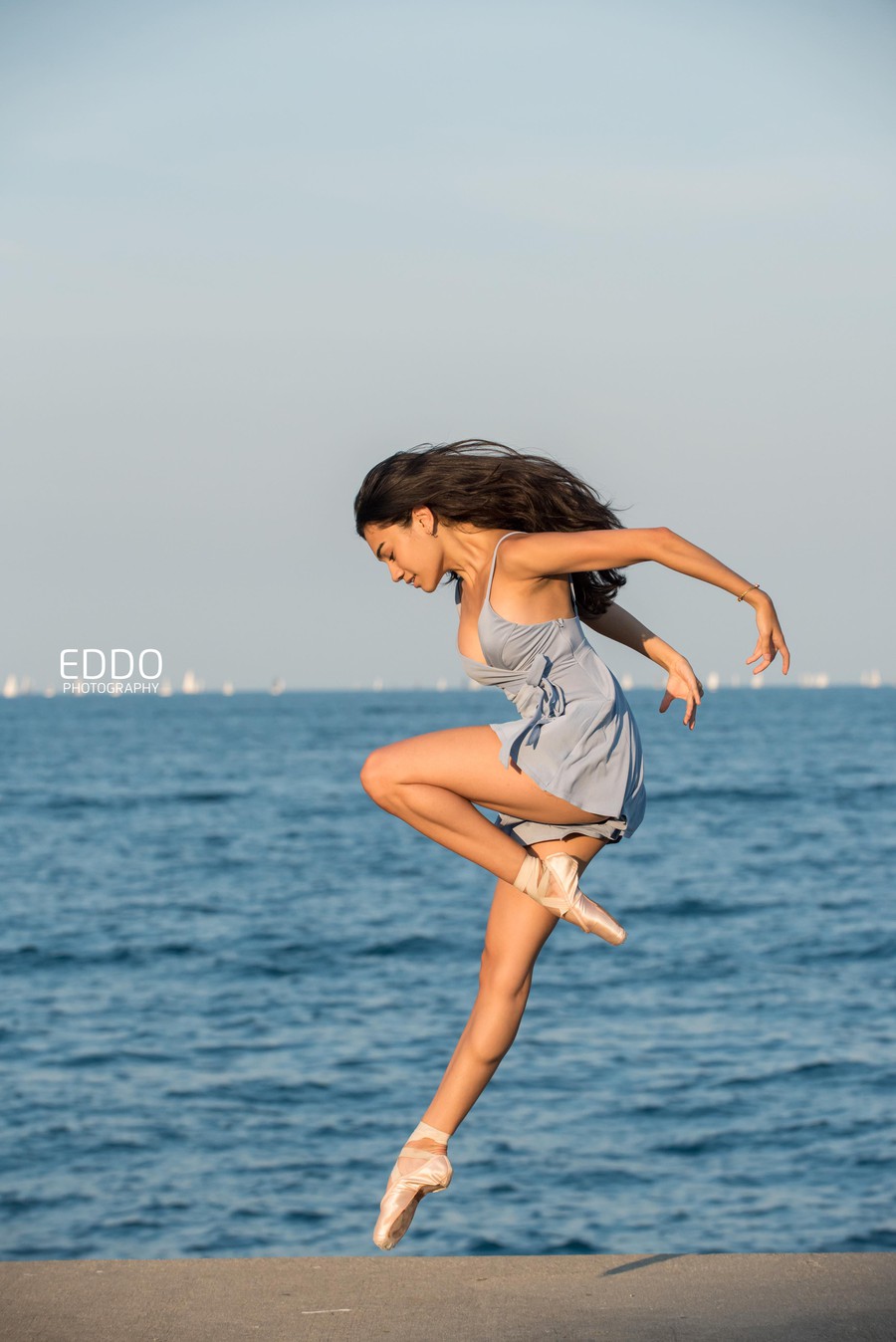 Staying in shape during off-seasons is essential for UChicago athletes. Many feel that they have obligations to keep their skills and game in check due to the rigorous demands and expectations once the season begins. While back at home for the summer, many student athletes are able to turn to training and gym facilities across the country. However, when spending a summer jet-setting across the globe, athletes have to find creative ways to stay in shape.

This past summer, UChicago ran its European Civilization in Paris program for the second time. The timing of the program allowed many molecular engineering and pre-med students, who otherwise would not be able to study abroad due to major-required three-quarter-sequence classes, to study abroad. Among these students were several student athletes. Bryce Millington, a third-year on the men’s soccer team, is the first member in the history of the program to go abroad during the summer. Although the program cut into the first 10 practices of preseason, Millington’s coaches were more than willing to accommodate his desire to study abroad, with the expectation that he come prepared for preseason.

Millington reflects, “I promised them I’d do my best to stay in shape, and it was on me to take this opportunity. It was also my responsibility to stay true to the fact that I made a commitment to the soccer team as well.”

Maya Canestaro is a third-year who balances a UChicago schedule with being a professional ballet dancer for the Ballet Chicago company. She notes, “The summer is normally the time when ballet dancers do more intensive training. In the U.S. in the summer, I would take ballet class for five to six days a week for four to six hours every day. While there were intensive ballet programs in Paris like this, there were none that would work with my school schedule.”

Although Paris is a western city with athletic facilities identical to those found in the United States, the timing of the program created some circumstances that required versatility from athletes. In the summer, the majority of Parisians leave the city for long vacations, leading to a city-wide scarcity of gyms. The gym at the dormitory was closed for the summer and many gyms throughout the city had frequent closings.

Athletes on the football and soccer teams took to the park and running trails in the nearby area of their dormitory, part of Cité Internationale Universitaire de Paris. While some would run sprints in the mornings before classes, others would do extensive core workouts in the evenings. The outdoor green spaces adjacent to the dormitory provided one easy way for these athletes to get around the lack of athletic facilities. Millington notes, “Staying in shape has been a bit more of a challenge than I assumed. I did end up joining a pickup group. FC Urban is a European startup that has spread through a couple countries in Europe. They know that people want easy access to playing soccer in Europe but it’s pretty expensive. They wanted to make a cheap option for all people to be able to play. I was able to play with professionals in their fields who are working in Paris. Through this, I met people from all over Europe and was able to stay on the ball. I even got to play in London when I traveled to London!”

On the other hand, Canestaro was able to take open ballet classes at local Parisian studios. The classes were instructed in French. Canestaro, who was taking a higher-level intermediate French class while abroad, found that some of the corrections to her technique still went over her head. In addition, the studios did not have air conditioning, which restricted her ability to go during some of the hotter days of the Parisian heat waves this past summer. She alternated these classes with pilates and running throughout the program. However, Canestaro encountered a problem similar to that of many other athletes. She explains, “Most of the studios that I was going to in the first half of the program closed during August, so it took me a while before I found a studio open during August.”

Still, many felt that they were unable to stay in shape the way they wanted to. Millington, although still able to play soccer, missed out on the competitive atmosphere of his team as well as the early days of preseason to engage with new team members and the new coaching staff. He says, “My teammates have [the] mentality and culture of a competitive practice atmosphere. I think when I go back, it might be a little bit of a shock to get into the speed of play. Especially considering that a lot of what I’ve done while in Paris has been self-imposed.”

Canestaro said, “I wasn’t able to train nearly as much as I do when I am in Chicago or if I had gone elsewhere for the summer. Nevertheless, I'm still thankful for the way things turned out. Usually, I spend so much time at the studio [that] I don’t have much time to explore a city or hang out and meet new people. I had so much fun this summer getting to do just that.”

The athletes on this program had to balance responsibilities to a team or dance company with also making the most of their time abroad. Exploring Europe and staying on top of UChicago classwork is a challenge in itself, let alone adding on rigorous athletic training. By training on the road, athletes like Canestaro and Millington fulfilled obligations to themselves and teams back home.