The Moon is a Female-Only Zone 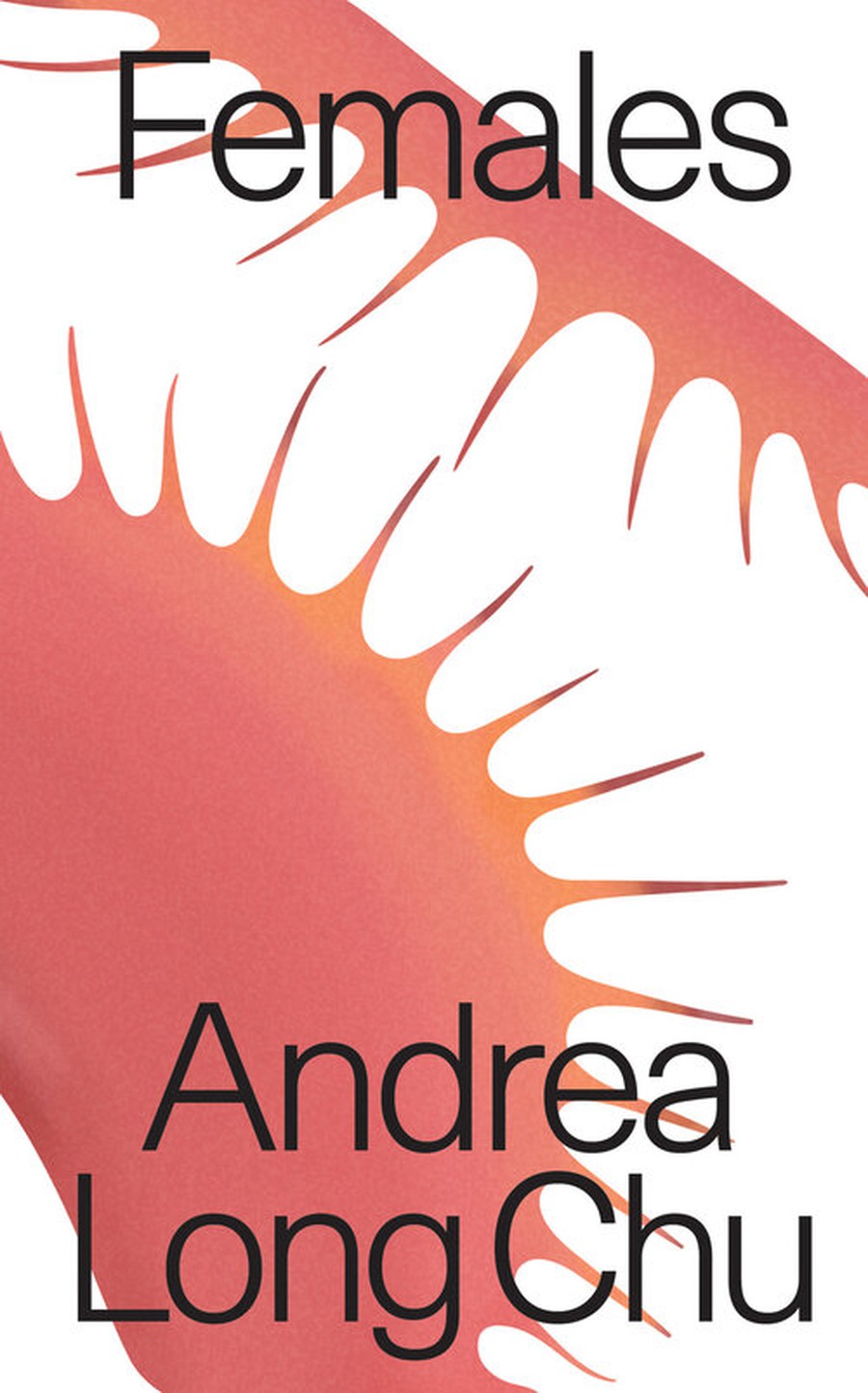 The idea that gender is a social construct might be trite at this point—at least in some circles. The word “female,” as different people use it, seems to occupy a muddy locus between self-determined ideas of gender identity, anatomically derived ones often employed to discount the former, as well as others. As many UChicago students can testify, Simone de Beauvoir sees in the “endangered reality” that is femininity a “pure alterity,” an absolute condition of otherness set in relation to man, the subject. For Andrea Long Chu, femaleness attains a totally different—but not unrelated—definition.

In Chu’s debut novel, Females (2019), femaleness is defined as an ontological condition in which “the self is sacrificed to make room for the desires of another.” Published by Verso, the book opens with the incendiary claim that “everyone is female, and everyone hates it.” Chu playfully proposes femaleness as a ubiquitous existential condition characterized by an appropriation and prioritization of the other over the self. Chu spends the following chapters explaining this, the mechanisms of desire, how femaleness applies to different groups, and how it is handled differently, often to disastrous results. Chu humorously elucidates the universality of femaleness with claims like “Shark attacks exclusively target females.”

Accordingly, Chu’s definition of gender is separate, though not severed, from previous biological, social, and performative understandings. Gender is instead the way we cope with our femaleness, which, again, we hate. However, this hatred is not ours, but another’s—we have simply internalized it. “All gender is internalized misogyny,” writes Chu; specifically, it is the act of internalization itself. She borrows from feminist scholar Catharine MacKinnon to explain that sexuality determines gender. The latter is simply the social expression of another’s sexuality and desires. Echoing de Beauvoir, Chu writes that gender “is always a process of objectification”; we absorb the other’s desires, fashioning ourselves in a way that renders us the object thereof.

To say that Females is genre-bending might be pedestrian, but few other words can sum up a book that is part memoir, part essay, part coming-out narrative, and part satire. Though spanning a mere 112 pages, the book crosses terrains ranging from Hollywood to Andy Warhol’s Factory to the alt-right manosphere. Throughout, a central figure to the work is Valerie Solanas, the iconic writer and artist who penned the SCUM Manifesto calling for the eradication of men and who infamously shot Andy Warhol in 1968. Chu delves into Solanas’s witty, irreverent, bombastic ideas throughout Females, often referring to scenes from her 1965 play Up Your Ass, and interlaces them with segues into discussions of gender transition, pickup artists, white supremacy, and pornography.

As a tribute to Solanas, Females is also part manifesto. It functions similarly to the way Chu describes the SCUM Manifesto: not as action, but as a call to and desire for action. In doing so we see Chu employing femaleness as her genre and tone, as Bryony White suggests in a Frieze review of the book. Additionally, though, Females is part Twitter rampage. In a recent Vogue interview, Chu admits that “there are a couple of places [in the book] that are just tweets. This is just the nature of it. Writers across the board are using Twitter to draft things.” With nearly 26,000 followers, @theorygurl’s tweets may be jokes, but the writer explains in the interview that many have an underlying theoretical concern as well. Females almost acts as a formalized extrapolation of Chu’s Twitter feed. To the extent that it could be argued that social media provides a platform for us to negate our realities and project a self-image catered to the desires of our followers, the book’s intimate tonal connection to Chu’s Twitter feed further illustrates the femaleness of its genre.

Females makes claims that feel important but otherwise don’t take themselves too seriously. It posits a theory of desire, gender, and sexuality that takes to heart the often discredited writings of Valerie Solanas, turns Freud’s psychoanalysis on its head, and provides a precarious framework to comprehending human consciousness. But it does so with a “humorlessness that vegetates at the core of all humor,” and a tenderness that makes the book feel—and not just to the author—very personal.