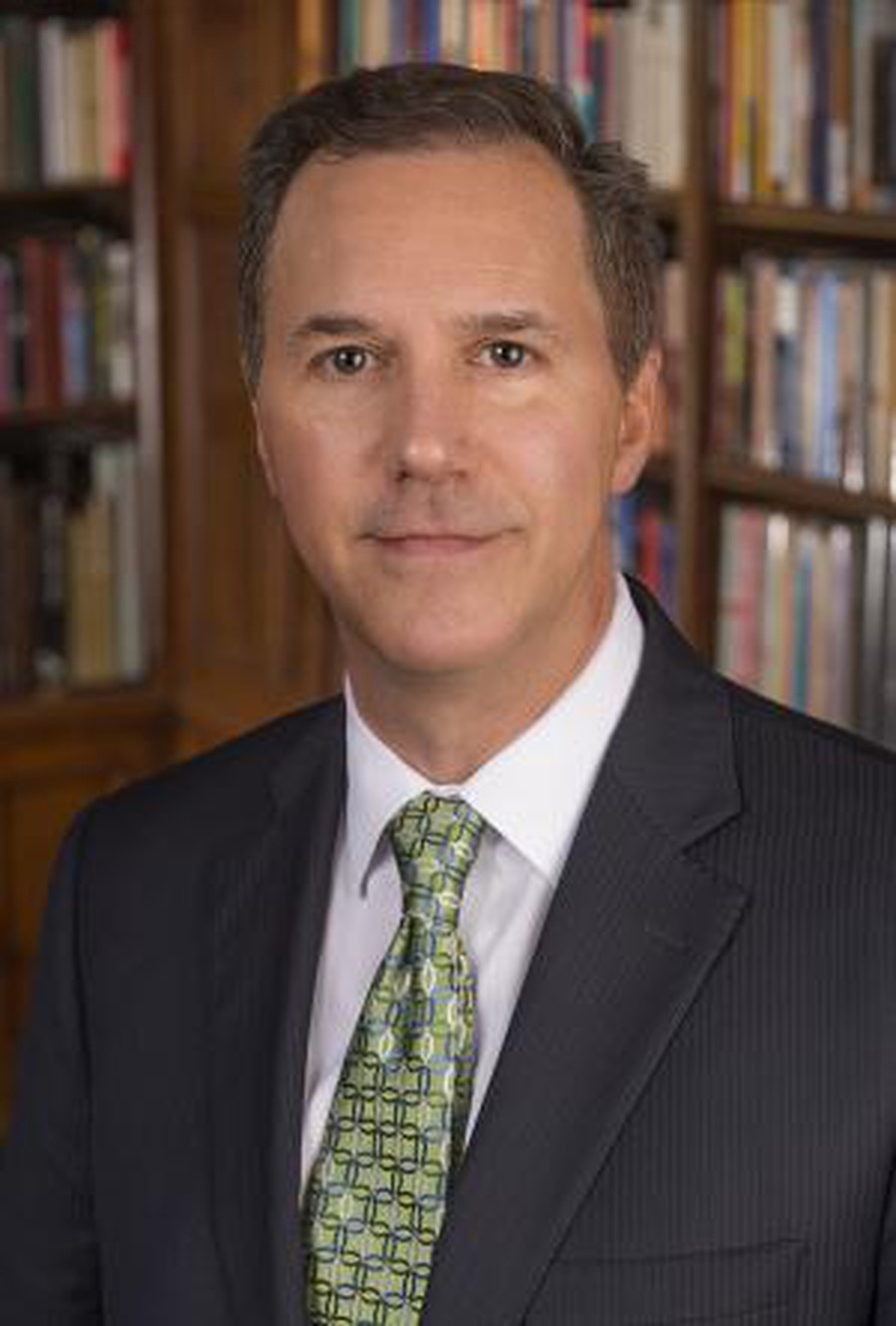 UChicago’s Executive Vice President David Fithian was unanimously elected to be the next president of Clark University in Worcester, Massachusetts by Clark’s board of trustees. He will assume the role on July 1.

Since 2009, the University has instituted multiple major building initiatives, both in Hyde Park and abroad, including Campus North Residential Commons, Woodlawn Residential Commons, and the Francis and Rose Yuen Campus in Hong Kong. He also oversaw the creation of the Reva and David Logan Center for the Arts.

Some recent changes overseen by Fithian have proved controversial, such as the decision last fall requiring students to live in housing for two years.

Fithian graduated from Clark University in 1987 with a bachelor’s degree in English and sociology. He earned a Ph.D. in sociology from Yale and began working as an administrator at Harvard in 1995.

Fithian is the second top administrator moving on from the University this academic year, with Provost Daniel Diermeier leaving to become chancellor of Vanderbilt University.