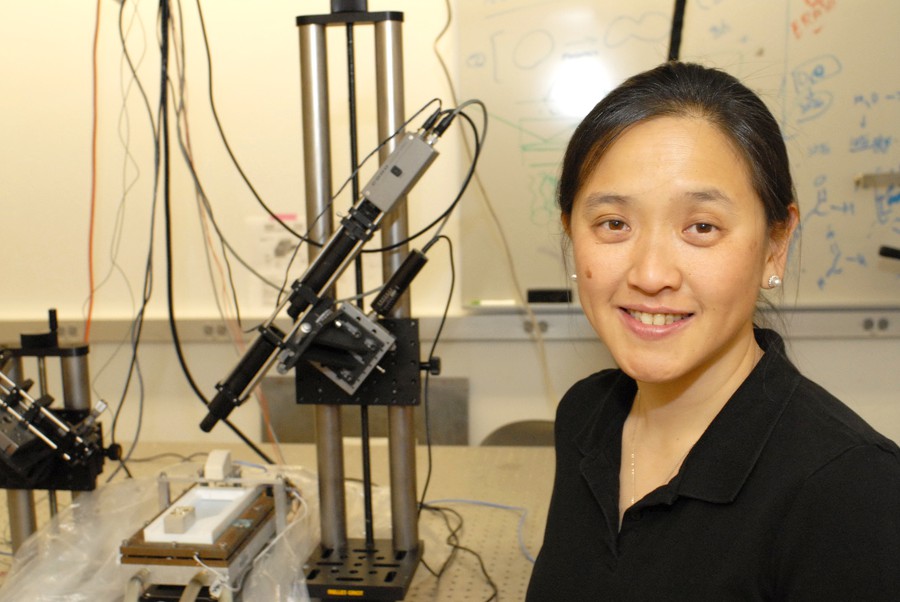 Ka Yee C. Lee will leave her position in the laboratory to become the University's new provost.

Vice Provost of Research and professor of chemistry Ka Yee Lee will be the next University Provost, President Zimmer announced in an email to the University community. Lee will begin as Provost February 1 and outgoing Provost Daniel Diermeier, who will become the chancellor of Vanderbilt University, will remain senior advisor to the president until June 30.

Lee will be the first female Provost in the history of the University.

The Provost oversees all academic activities and investments at the University. During his tenure, Diermeier oversaw a budget reorganization that changed the way money is allocated among departments, the endowment of the Pritzker School of Molecular Engineering, and the administration's response to Graduate Students United (GSU) as they ramped up their organizing. Lee’s stance on GSU is not clear.

Lee has been a professor in the Department of Chemistry since 1998, and her research has focused on membrane biophysics. Lee is a member of the College of Fellows of the American Institute for Medical and Biological Engineering and a fellow of the American Physical Society. She was appointed Vice Provost for Research in 2018.

“Ka Yee brings to her position as provost deep and broad experiences at the University, the ability to bring people of varied disciplines and perspectives together, and a clear understanding of the University’s values of academic excellence and rigorous open inquiry.”

In an interview with UChicago News, Lee said, “The distinctive intellectual environment here is a legacy that we will continue to foster and develop as a community. I am excited to work with colleagues across disciplines to push the frontiers of knowledge, and to ensure that students receive a transformative University of Chicago education.”

According to Zimmer’s message, Lee will meet with faculty throughout the University in the coming months as she transitions into her new role.

A spokesperson for the University did not respond to a request to interview Lee by the time of publication.