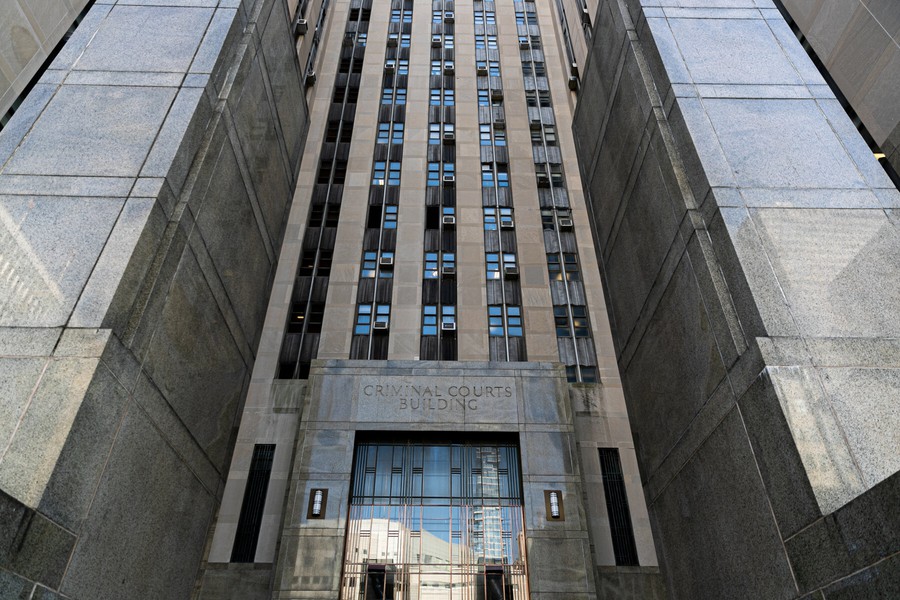 Simple human error is a bigger contributor to missed court hearings than intentional contempt of court, according to a recent study by Booth professor Anuj K. Shah.

Shah’s study showed that certain behavioral nudges were more effective in improving court attendance than standard punitive measures like the threat of arrest warrants or monetary bail. While these punishments should theoretically reduce failures to appear, the researchers found that they are not as effective in practice.

The study took place in New York City and tested two different interventions. In the first, the standard court summons notice was simplified to emphasize the date, time, and location of mandated court appearances and the consequences for missing a hearing. The second intervention combined the modified summons with a system of automated text messages to remind defendants of their upcoming appearances.

The researchers hypothesized that these changes would increase attendance at court hearings for low-level offenders. In an interview with the Chicago Booth Review, Shah explained, “the criminal-justice system treats a missed court date as an intentional failure to show up, but in some cases it could be that people just forgot. We redesigned the summons form and sent text messages to make it easier for people to remember, and that helped.”

The study found that both interventions improved court attendance and reduced the number of arrest warrants filed for the offense of missing a court hearing. The simplified summons alone decreased failures to appear on average by 13 percent, while the addition of text message reminders decreased failures to appear by 21 percent. According to the report, these interventions resulted in 30,000 fewer arrest warrants over a three-year period.

The study’s results point toward the fact that defendants who miss court hearings do so in large part out of human error. The information presented on a traditional court summons may not be salient enough for the defendant to understand and remember. Failures to appear in court are often not intentional and can be avoided by improving communication.

The study also found that the new interventions, especially the text messages, were slightly more effective for low-income defendants. The study authors hypothesized that poorer individuals were more likely to make errors due to additional strains on their mental bandwidth.

Lastly, the report stressed that people’s failure to appear is often less intentional than a layperson may think it is. “With crime, we assume greater intentionality,” Shah said. “We all understand that people make mistakes, but we seem to forget this when talking about the criminal-justice system.”

He emphasized that this subconscious misconception, especially when present among public policy officials, has important consequences for the courts and for defendants. “We should be making sure our criminal-justice system recognizes the fact that it’s dealing with people who make mistakes, not necessarily people who are intentionally trying to break the law.”