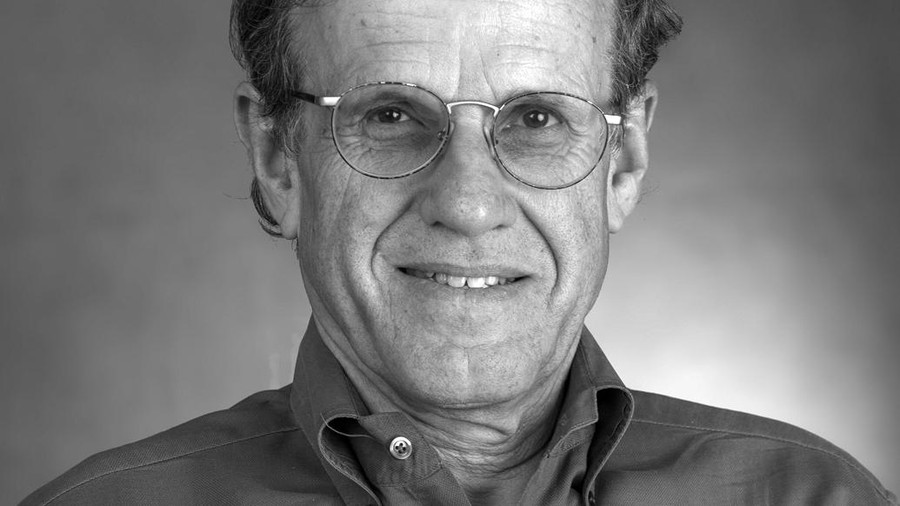 Courtesy of University of Chicago News

Robert Rosner, a professor of astronomy, astrophysics, and physics, was elected president of the American Physical Society (APS) in an election that ended on August 26th. He will be the eighth University of Chicago scientist to serve as the president of APS when his term begins in 2023.

APS is a non-profit organization that aims to advance physics research and promote physics education. Rosner will serve as vice president of APS in 2021 and president-elect in 2022 before beginning his term as president in 2023.

Rosner told The Maroon that, to him, the presidency is not only a high honor but also an opportunity to focus on responding to two major concerns in the scientific community today: skepticism towards science and the underrepresentation of racial minorities and women.

In light of rising popular distrust in science with regard to COVID-19, climate change, and vaccinations, Rosner said that the role of scientists extends beyond research into the public sphere. In his candidate statement for vice president of APS, Rosner said, “Besides supporting research, we must be active in educating the public and in contributing our expertise to policymaking, to be an advocate for fact-based and science-based policies.”

Rosner also criticized the racial and gender disparities in the natural sciences and suggested greater recruitment efforts to increase inclusivity in these departments at the University. “There are a lot of minority communities that are underrepresented and, in my view, it reflects a deficit of our institution and of physics,” Rosner said in an interview with The Maroon.

Rosner acknowledged the challenges faced by women and students of color in predominantly white and male departments. “You come to a place and you look and your mentors-to-be and you don’t see anybody who looks like you. And that’s disturbing because it leads to the question, ‘Why am I here?’” Rosner said.

While Rosner emphasized the difficulty of changing institutions, he said he remains optimistic about the prospect of effecting change, noting that he and his colleagues agree on the importance of addressing diversity in the sciences. “I’ve been in touch with my colleagues at the American Physical Society and we are a like-minded bunch,” Rosner said.

Rosner also said he aims to make physics and the insights the field can provide more access to the public. “I’ve always been kind of a science nerd,” Rosner said. “It’s not something that’s in opposition to other ways of thinking. It’s not in opposition to religion. That’s not what it’s about: it’s a mode of thinking about the world and I’ve always thought of it as a way by which we can figure out how things around us work.”