College to Offer New Inquiry and Research in the Humanities Major

Students will be able to apply to the Inquiry and Research in the Humanities program, which will provide students an opportunity to conduct deeper research than is typically available to undergraduates. 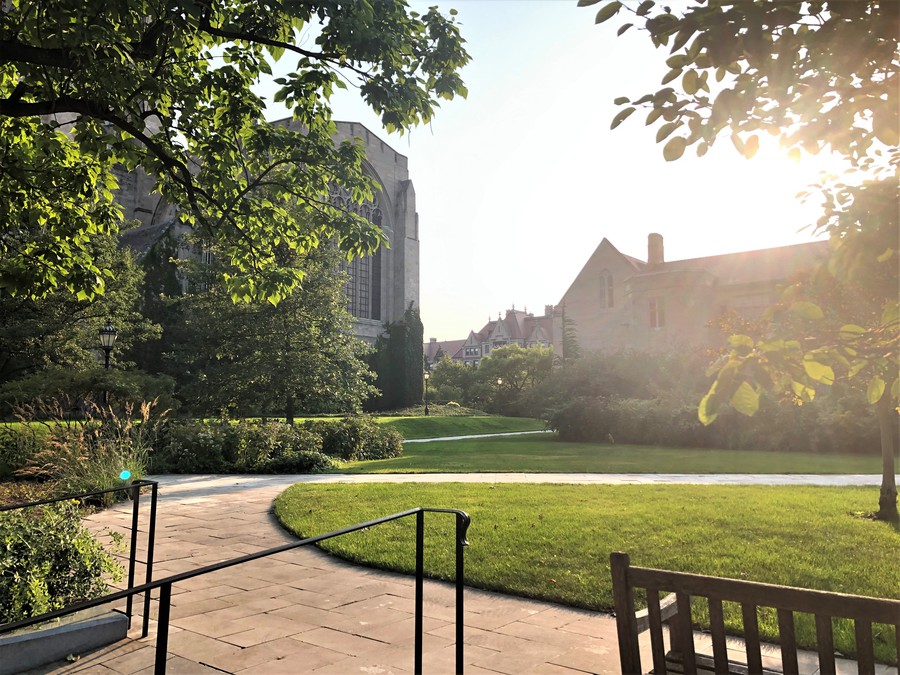 The College now offers a new major, Inquiry and Research in the Humanities (IRHUM), which promises students an opportunity to pursue rigorous research in a self-designed course of study.

The major consists of six courses of a student-designed program of humanistic study, one English course on academic and professional writing, two research seminars, and three more IRHUM-specific courses, totaling 12 required courses for the major. In addition to these classes, students must complete an Applied Mentored Research Experience wherein they become “apprentices” to faculty members either as research assistants or researchers for museums and other College partners. Students will receive a stipend for this requirement because it does not fulfill any course credits.

IRHUM is a revamped version of a previously offered major, Interdisciplinary Studies of the Humanities, which dissolved after its long-tenured leader stepped down from her position last year. Wild and Nichole Fazio, Executive Director of the College Center for Research and Fellowships, revived the major and recruited Benjamin Morgan, Director of Undergraduate Studies in the Department of English, to lead the program.

“When we looked more closely at the [Interdisciplinary Studies] major itself, it became clear that with this change in faculty leadership, it was time also to redesign the major, given that it was quite unstructured and didn’t really provide students with the support to successfully pursue research projects and in particular the capstone project,” Wild said.

Fazio further explained how the program differs from most humanities and social science majors currently being offered. “Research is functionally being integrated with the curriculum, so it’s not something that’s separate, or on top of, or in addition to, or something students have to find extra time to undertake, but actually get to do as part of a formal major in a slightly different and maybe more robust way than has traditionally been the case with the B.A. thesis,” she said.

Morgan thinks that students can complete the capstone project in myriad ways. “Some students may opt to write a fairly traditional research paper, but I can also say that I’ve seen a lot of exciting other kinds of projects that students have done, for example creating digital maps of translations of poetry in a fairly involved way, and so I can imagine there could be digital projects in conjunction with the resources the library has,” Morgan said.

He added that the major will be very flexible for students, who will receive faculty advising to help them develop their plans and projects.

“[This] can mean that the projects are really different and unique, but they’re [all] grounded in research practices that are equally grounded in the discipline and in the method of humanistic research,” Fazio said.

The program’s first deadline was November 16, and a second round of applications will be made available in mid-February and close on February 22.

This article incorrectly stated that applications to the major are closed until Mid-February. It has been updated to state that the application is open until February 22, 2021.