The Conversation Around Diversity in the Video Game Industry 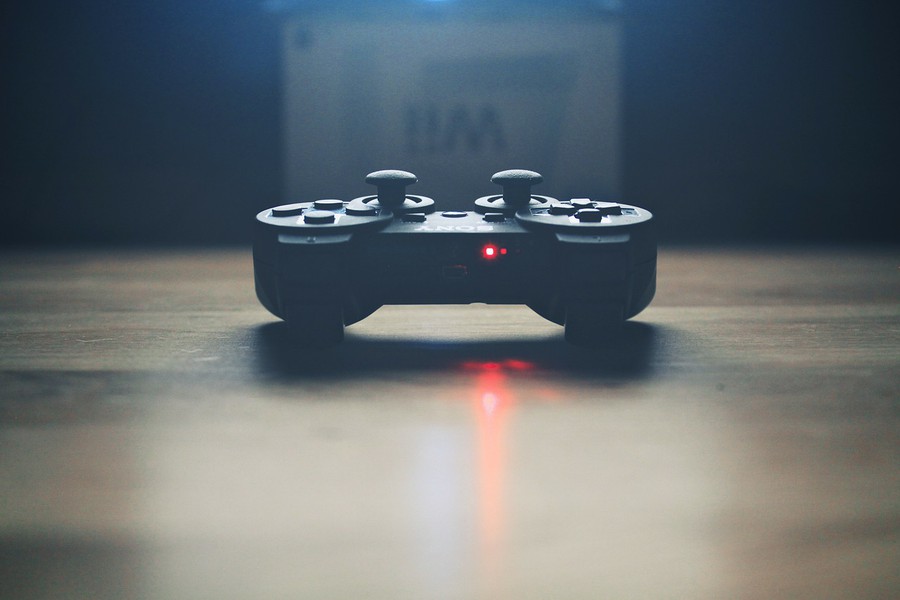 The online gaming world has developed massively since the days of the Playstation 3.

On Thursday, November 19, Chicago Ideas and Red Bull held a virtual conversation on the world of online gaming. The event featured Anne Munition, a professional gamer, and Anastasia Staten, Executive Director for the Entertainment Software Association (ESA) Foundation, with Keisha Howard, the founder of Sugar Gamers, facilitating the conversation. During the conversation, the three discussed diversity, representation, and the impact of the ongoing COVID–19 pandemic on the gaming world.

Munition has worked in the industry for over six years, having started streaming in 2014. After her mother gave her the confidence to take the leap, she decided to quit her day job as a graphic designer and pursue esports professionally five years ago. While the decision was a risky one at the time, Munition’s intense work and efforts have paid off. Today, hundreds of thousands attend her Twitch streams, and she is sponsored by Red Bull.

“It was not a quick rocket to success,” Munition explained during the conversation. “It’s a labor of love. I have to remind people there’s a difference between playing for oneself versus what I do. I play the game, read the chat (with a few hundred people trying to talk in it), have a conversation while playing the game all at the same time. It’s multitasking to the extreme.”

Staten works with the philanthropic side of the video game industry, helping make a change in the industry through the ESA Foundation’s scholarship program. Through this program, the organization has created a scholarship fund for women and minorities in computer science and video-game arts. Currently, there are 26 scholarships with over 400 alumni in the program.

“We’re providing pathways for the underrepresented to push back and disrupt inequity,” Staten said. “I’m never tired of hearing questions on this subject. The goal of making the industry more diverse is so important that it bears repeating.”

Howard, a native of the South Side of Chicago, founded Sugar Gamers in 2009, wanting to create a space to bring women and underrepresented groups into the video game industry. Since then, Sugar Gamers has expanded rapidly, gaining recognition from corporations like Twin Galaxies and HTC. Keisha facilitated the conversation, asking questions about the efforts Staten and Munition have taken to promote diversity and inclusion within the industry.

Munition shed some light on the situation, explaining, “People often see a woman or person of color in video games and ask why the game is going political. I’m tired of people saying this: it is not a political statement to include this representation in games.”

The link to the event can be found here.