Holiday Films: The Joyful, Triumphant, and the Stink-Stank-Stunks 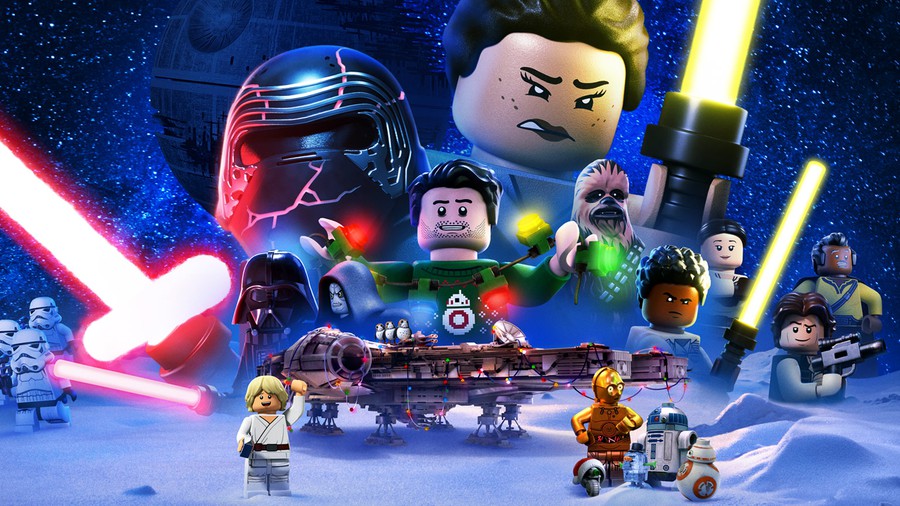 Released 42 years after the original Christmas special, "The LEGO Star Wars Holiday Special" brings out your inner child: you’d be right to have a good feeling about this.

The best way to spread Christmas cheer may be singing aloud for all to hear, but this time around, maybe switch on over to the second-best way: staying healthy while binge-watching movies with your wholesome little pod. We hope that this holiday movie list, which we made and checked (twice!), gives our readers some ideas for their next Discord stream and which Hollywood disasters to strictly avoid. The Arts Editors wish everyone happy and safe holidays!