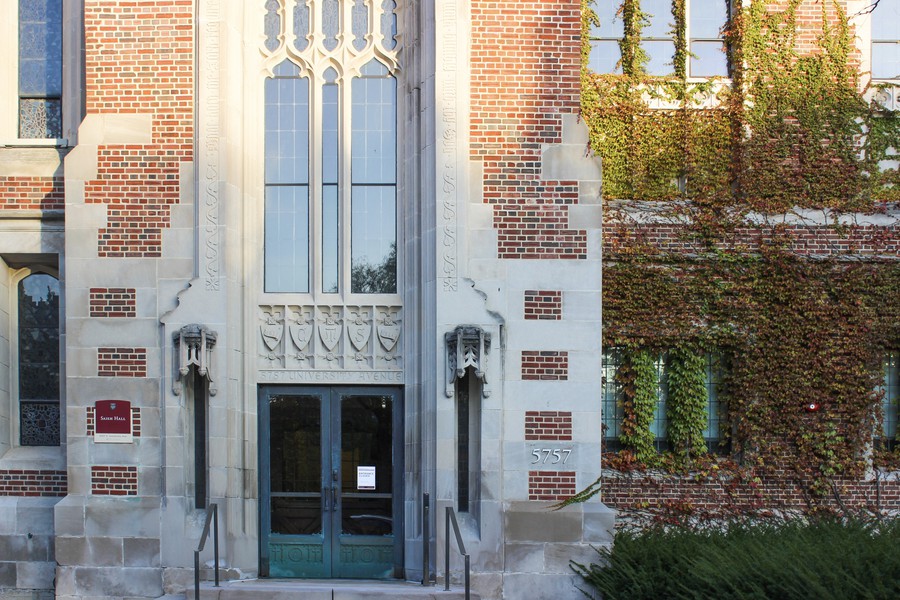 The west-facing entrance to Saieh Hall.

Students accounted for 16 of the new cases while the remaining 18 were among University staff and faculty. Only 10 close contacts were identified, meaning that each confirmed case had far less than one close contact on average.

UCAIR reports have significantly decreased as the campus population declined. Only 13 reports were made this week, bringing the total since September 20 to 550. Reports were made on an “even split between students and non-students” according to the update, with the most common incident reported being small social gatherings without social distancing and mask-wearing.

In accordance with new CDC guidelines, new quarantine procedures have been announced for students, allowing individuals with confirmed COVID–19 cases to end their quarantine after 10 days without testing or after seven days with a negative test taken five days after exposure.

If the Food and Drug Administration issues an Emergency Use Authorization for one or more of the vaccine candidates, the Chicago Department of Public Health will likely issue an initial allocation to the University of Chicago Medical Center. According to the Illinois Department of Health COVID–19 Mass Vaccination Planning Guide, the first priority for vaccines will be frontline health care workers and staff and residents of long-term care facilities. The University noted that “if current projections hold, vaccinations should be available in the coming months for additional high-risk groups, with distribution for the general public beginning sometime this spring.”

Classes have been fully virtual since November 20, the week before Thanksgiving break. In-person classes are not scheduled to resume until January 19, or the second week of winter quarter.