Good morning. Welcome to 6th week. Don’t forget: pre-reg is next week and classes are up now! 🎓

The Chicago Department of Housing released the Woodlawn Affordable Housing Preservation Ordinance, with the goal of combating gentrification around the planned Obama Presidential Center.

The Center for the Study of Race, Politics, and Culture (CSRPC) received a $4 million grant from the Andrew W. Mellon Foundation. 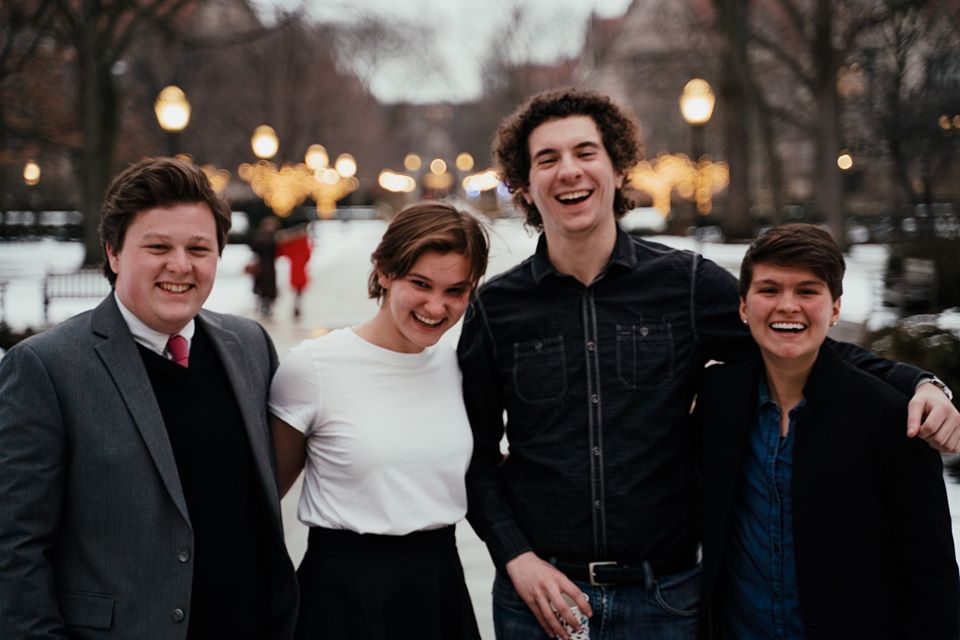 The Maroon elected a new executive slate in elections held on Sunday. New leadership will consist of:

UChicago will be hosting the UAA Championship Swim and Dive meet from February 12-16th-- come out to the Myers-McLoraine Pool to cheer on the Maroons!

From theatre, to Oscar screenings, to exhibition openings, art was alive in week 5.

Ever in the Glades proved a worthy start to the theater season with its themes of intergenerational conflict and the sheer artistry at play in direction, performance, and design,

In our newest podcast, Titi and Beza are Brewing Thoughts! Join them in discussing the lofty dreams and crushing realities of being a UChicago student. On each episode join other students to discuss the good, bad and ugly of student life on campus.