Good morning. It’ll be cold this weekend: bundle up! ❄️

The Health and Wellness Student Committee will be providing free menstrual cups to students this quarter. The group will be hosting training sessions for interested students through Winter Quarter.

UoC students helped NASA discover a pair of potentially Earth-like planets, dubbed TOI 700 d and TOI 1388 b. The pair are neither too hot nor too cold, meaning “liquid water could exist on the surface of the planet.”

Jersey Fonseca, UChicago’s first cyborg, a fourth-year student with a microchip implanted in his arm, transmits his thoughts on life, cybernetically enhanced, with The Maroon. 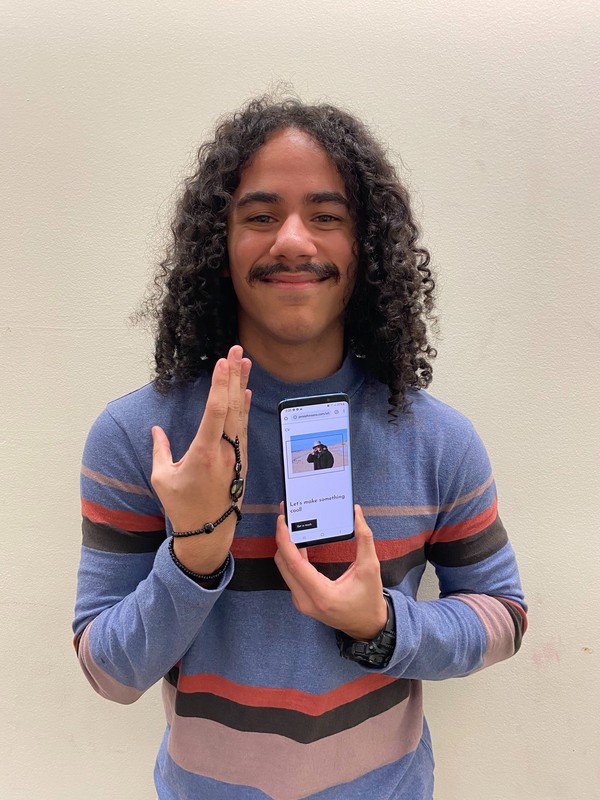 Fourth Year Jersey Fonseca shows off his implantation, which he used to open his website on his phone.

Columnist Sam Joyce argues that although the spotlight has been on the Presidential election, it's important to pay attention to local politics too.

IfNotNow UChicago urges President Zimmer to release the University endowment to reveal any investments in the Israeli Occupation.

What happened in Iowa? UChicago students reflect on a tumultuous caucus and prepare for future political organizing.

Kim TallBear, a visiting professor from the U of Alberta, critiqued what she called ‘compulsory monogamy’ in a talk at the Chicago Center for Contemporary Theory.

Reaching the 1,000 point club, senior point guard Mia Farrell reflects on her basketball career. Women's Basketball is tied for No. 1 standing in the UAAs.

Professors Agnes Callard and James Evans talked about the real ethical implications of artificial intelligence at a Night Owls event this week.

The Chicago Police Department held a series of community talks to discuss the consent decree, which details plans to reform the department. Popular topics included sexual misconduct and officer-involved death and shooting investigations.

"I'll be honest, I took my hair down and shook it out for volume when I learned I'd be standing feet away from King Princess, because even though hours earlier I'd told someone verbatim, 'I wouldn't date King Princess,' I didn't want to write it off completely when given the chance."