“Even if we don't become best friends, maybe there’s an opportunity to live together as neighbors,” Kruze said. 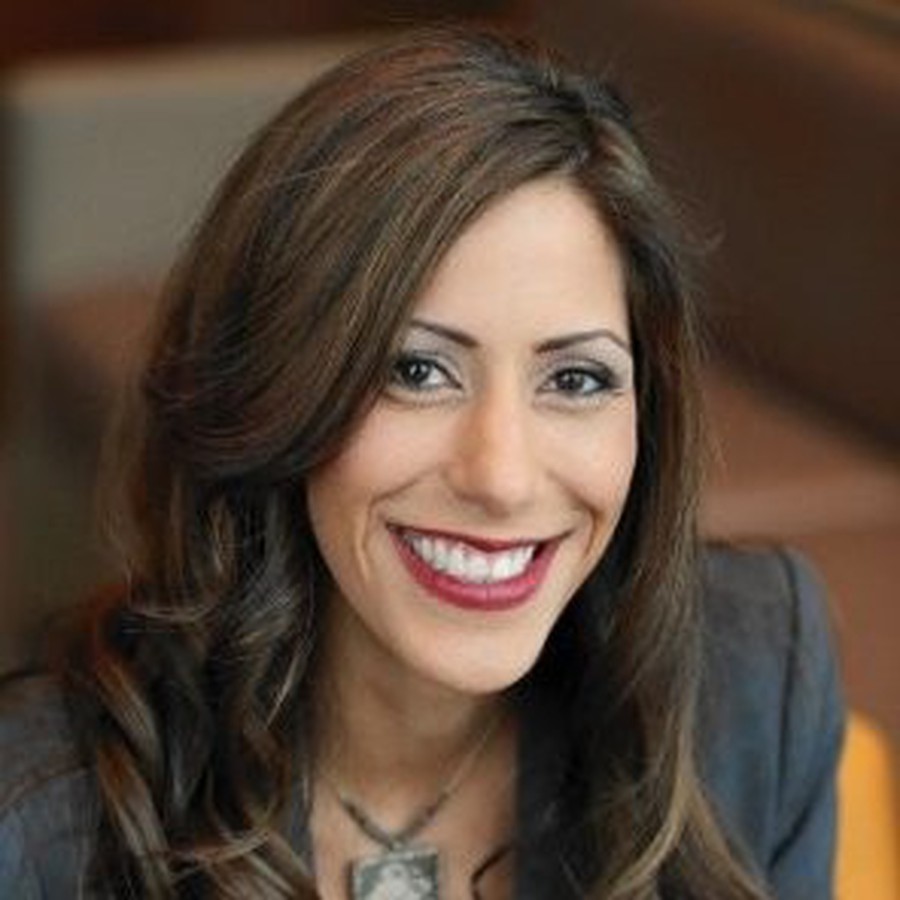 Courtesy of Shermin Kruse via Linkedin

On Friday, February 7, the Institute of Politics hosted Shermin Kruse, director of the nonprofit organization RefuSHE, professor at the Northwestern University Pritzker School of Law, and president and chair of TEDx Youth, Wrigleyville, to discuss her experiences growing up in Iran during the first 10years of the Iranian Revolution and her perspective on U.S.–Iran relations after the strike that killedIranian major general Qassim Suleimani.

“Things [during the Iranian Revolution] were very chaotic,” she said. “Thousands of Iranians were killed [by] the various factions fighting to stabilize their control over the government and there was a lot ofscarcity: water shortages, electricity shortages.”

Kruse acknowledged that although she continues to be critical toward the Iranian government, she thinks that, at least from a human-rights perspective, things have improved since the outbreak of violence.

“There have been positive shifts in the human-rights movement; they’re largely the result of incredibly courageous human rights lawyers and advocates on the streets of Iran,” she said.

Having come to the U.S. at a young age and having been immersed in two radically different cultures, Kruse spoke of the attitudes American people have toward Iran and vice versa, noting that “Iranians have a nostalgic affection for America, which is partially inaccurate, obviously.”

She then acknowledged having had negative experiences in America as an Iranian immigrant but claimed that the prejudice and misunderstanding were caused by a lack of interaction and called for more open communication.

Kruse cited the Iran hostage crisis, during which American diplomats were held hostage by non-state actors in Iran, as a foundation of hostilities between the two countries, commenting that even after the Iran nuclear deal, Iran still engaged in anti-American activities. Nevertheless, she suggested that there could still be hope if both sides began actively pursuing peace.

Kruse pointed out that many people cite the protests against the Iranian government’s decision to reduce oil subsidies and the shooting down of the Ukrainian airliner earlier this year as examples of times when the government started to lose its legitimacy. She said that she “found [this] pretty interesting to see, because it assumes that [the government] had legitimacy in the eyes of people as of three months ago.”

Kruse believes that the trend started a long time ago, from the 2009 reelection of former president Mahmoud Ahmadinejad and the Iranian Green Movement. Despite legitimacy being a complex matter, she considers the revolution as a whole to be a failed democratic experiment.

Kruse said that the assassination of Suleimani, on the other hand, was different. He had been in power since the late ’80s, and yet he had only recently become extremely popular and revered by many Iranians,despite having committed grotesque acts. Therefore, in the eyes of many Iranians, the United States committed a hostile act by assassinating the second-most powerful man in Iran.

Kruse maintained that many things were unclear in determining whether President Trump’s order to strike was a violation of the War Powers Act. She pointed out that he did not notify Congress in advance with a classified briefing. However, according to Kruse, hostilities seem to have lessened since the beginning of 2020, partly due to the actions that Congress took immediately after the strike.

In response to the question of whether there would be more attacks, Kruse responded that the Islamic Revolutionary Guard Corps (IRGC) had already carried out many covert attacks, which was one of the justifications for the assassination of Suleimani.

Kruse added that certain conspiracy theories could also be relevant, observing that “the IRGC controls at least one third of the economy, substantial portions of industry, and a military force. Now there’s this one guy who is both well-known and popular. If you are the supreme leader, do you really want that guy around?”

Kruse ended her talk on a hopeful note regarding the future of U.S.–Iran relations: “Even if we don't become best friends, maybe there’s an opportunity to live together as neighbors.”