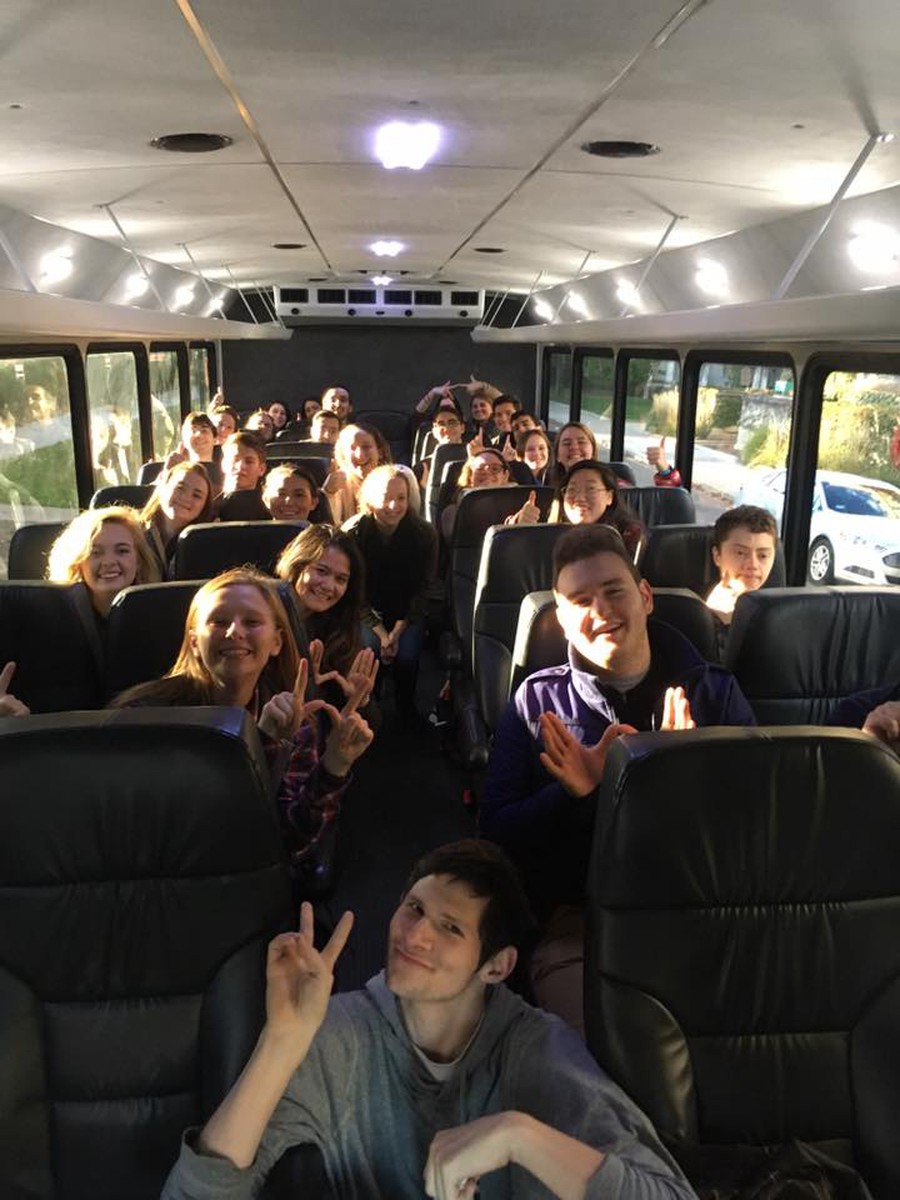 UCDems took students down to Iowa in February.

With less than a week until the Illinois primaries on March 17, UChicago Democrats (UC Dems) has been canvassing for Democrats vying for local positions. In this election cycle, UC Dems has already organized a trip to the Iowa caucuses, and an opportunities fair to connect members to work on local campaigns, including those of Robert Peters for Senate reelection, Marie Newman for Congress, and Kim Foxx for Cook County State’s Attorney.

In an interview with The Maroon, the president of UC Dems, fourth-year Sam Roth said, “We have traditionally not endorsed candidates in Democratic primaries. We don’t use our group to mobilize necessarily on the behalf of one person, but we generally try to give people opportunities to get engaged.”

To prepare their members for the Illinois primaries, UC Dems has invited organizers from the National Democratic Training Committee and hosted discussions around the national and local issues influential in the 2020 races.

UC Dems’s greatest effort has gone towards canvassing for Democrats in local races. “Part of the role of canvassing is to remind yourself that people's engagement is constrained and you’re there to help them basically,” Roth said. “So, it's not just ‘I'm trying to persuade you of something’ in an almost adversarial way. It’s that you’re there to support them in their engagement.”

Through his own experiences canvassing, Roth has become aware of a lack of energy around statewide elections. He has found that community members are often uninvested in local elections because they don’t have the time to focus and inform themselves on their candidates’ platforms, which are difficult to obtain.

Roth has spoken to people unaware of their congressional candidates or an upcoming election, but in the process has been able to help people register to vote. “It's really a great tool for making sure people who might be sporadic voters or on the margin feel like, ‘Oh, this campaign actually cares about me. They’re gonna come speak to my issues,’” Roth explained.

Canvassing requires investing time and energy for long days of knocking on doors and persuading voters, Roth said. Despite this, Roth has found empowerment in canvassing, explaining, “From the perspective of the field operation in a campaign, [canvassing] makes an outcome [on elections], but I also think it makes a huge difference for the canvasser and for the voter, not just in that election but long-term. If they see that Democrats are out in their community overtime it shows an investment and a long-term commitment to organize.”

He shared his belief that it is unproductive to be overcome by disappointment with results, stating, “The moment you get out and start walking around, it’s impossible to feel as pessimistic as you did before because you feel like you're getting out and doing stuff.”

UC Dems will continue canvassing until the Illinois elections. Roth predicted that once a Democratic nominee is elected, many of the members’ efforts will be directed toward the candidate’s campaign for presidential election.