Students discussed patterns of attraction, racial beauty standards, and interracial relationships at the Center for Identity and Inclusion. 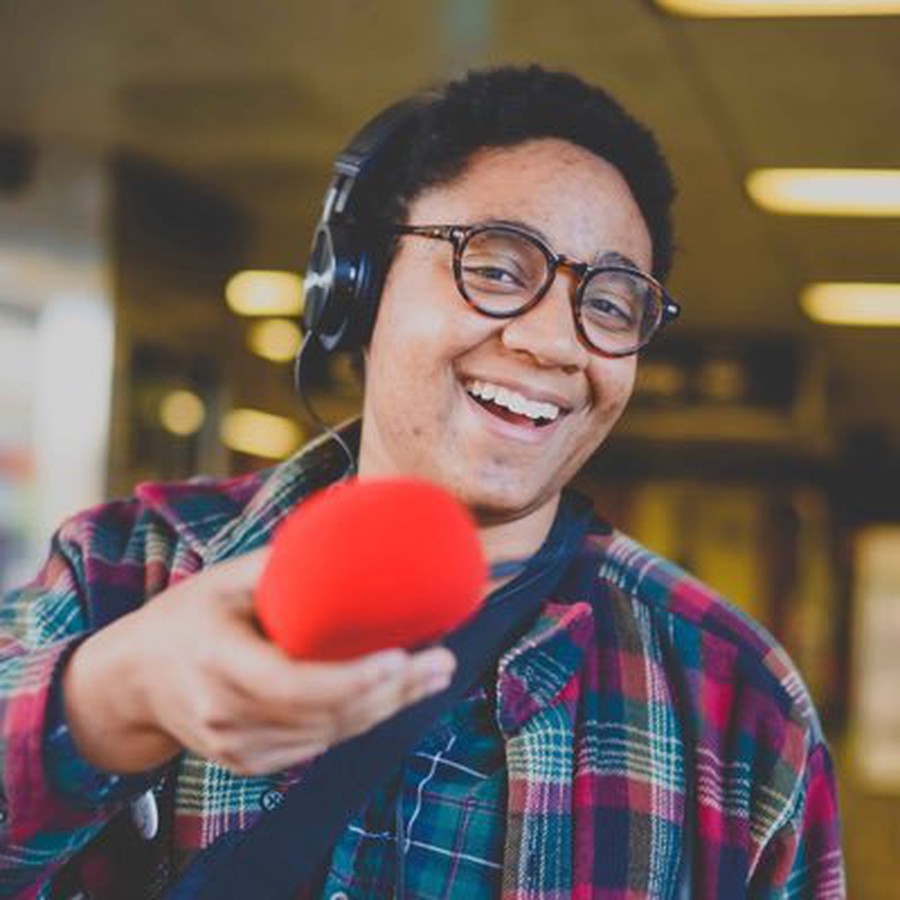 Audio producer Erisa Apantaku explored the nexus of race and romantic attraction at the event titled “An Interrogation of Desire,” hosted by UChicago’s Multi-Ethnic Student Society (MESS) on March 5.

Two summers ago, Apantaku, who identifies as a queer woman of color, found herself questioning the racial aspects of her attraction: “Why, within the past couple of years, have I been crushing on [predominantly] white people?”

In search of answers to this question, she interviewed several of her non-white queer friends about their experience with crushes and desire, especially as they relate to partnering with white people. The resulting audio piece, titled “An Interrogation,” a 10-minute compilation of fragments from these interviews, aired on BBC Radio 4’s Short Cuts program.

Many of the interviewees referenced the burden of explaining their unique experiences as people of color to their white partners.

“I don’t want to do the explaining work that it takes sometimes to be with the kind of person who doesn’t understand those experiences,” one said. “For white partners, when we date, you’ve gotta know who bell hooks, and Audre Lorde, and Angela Davis are,” said another.

“Am I actually attracted to him [a white man], or is it social conditioning?” one person asked.

“What is desirable is whiteness,” another said.

After playing the piece, Apantaku invited members to engage in small-group discussions centered on questions such as, “What patterns of attraction have you noticed in your previous relationships?”, “When did you start thinking critically about who you desired?”, and “How do you approach decolonizing your desire?”.

Mia Rimmer, a first-year student of color and member of MESS, noticed a recurring theme in her group’s discussion: the distinction between healthy and unhealthy attraction based on race.

“The concepts of [romantic] preference and fetishization came up a lot in my small group’s discussion,” she said. “What fits into each [category]? What do you consider to be each?”

By way of advice to white individuals in interracial relationships, Rimmer underscored the importance of “understanding that you don’t understand your partner,” emphasizing that they should strive to be sensitive to the unique experiences of their non-white partners.

“There’s going to be these different levels [of] power imbalance...within these common bonds,” she said. “There’s always factors that you need to be considerate of, and the best thing that you can do is be open to understanding your partner’s experience.”

Third-year Sofia Cabrera, co-president of MESS, said that she appreciated being made to question aspects of her romantic relationships, given their central importance to her life.

Cabrera said that creating a welcoming environment for the discussion was especially important to multi-racial students, who otherwise might not feel at ease in racial spaces.

As a “racially ambiguous” person, Cabrera said, “It’s literally in my face…. That can be very anxiety-producing in certain spaces,” Cabrera said. “MESS is that welcoming environment to unpack what’s going on with your mixed identity.”

To conclude the event, Apantaku left the audience with a question: “Why do you want to be in relationships with people? If you can think about that in a really intentional way, you can point to the direction of what it looks like to decolonize your desire.”