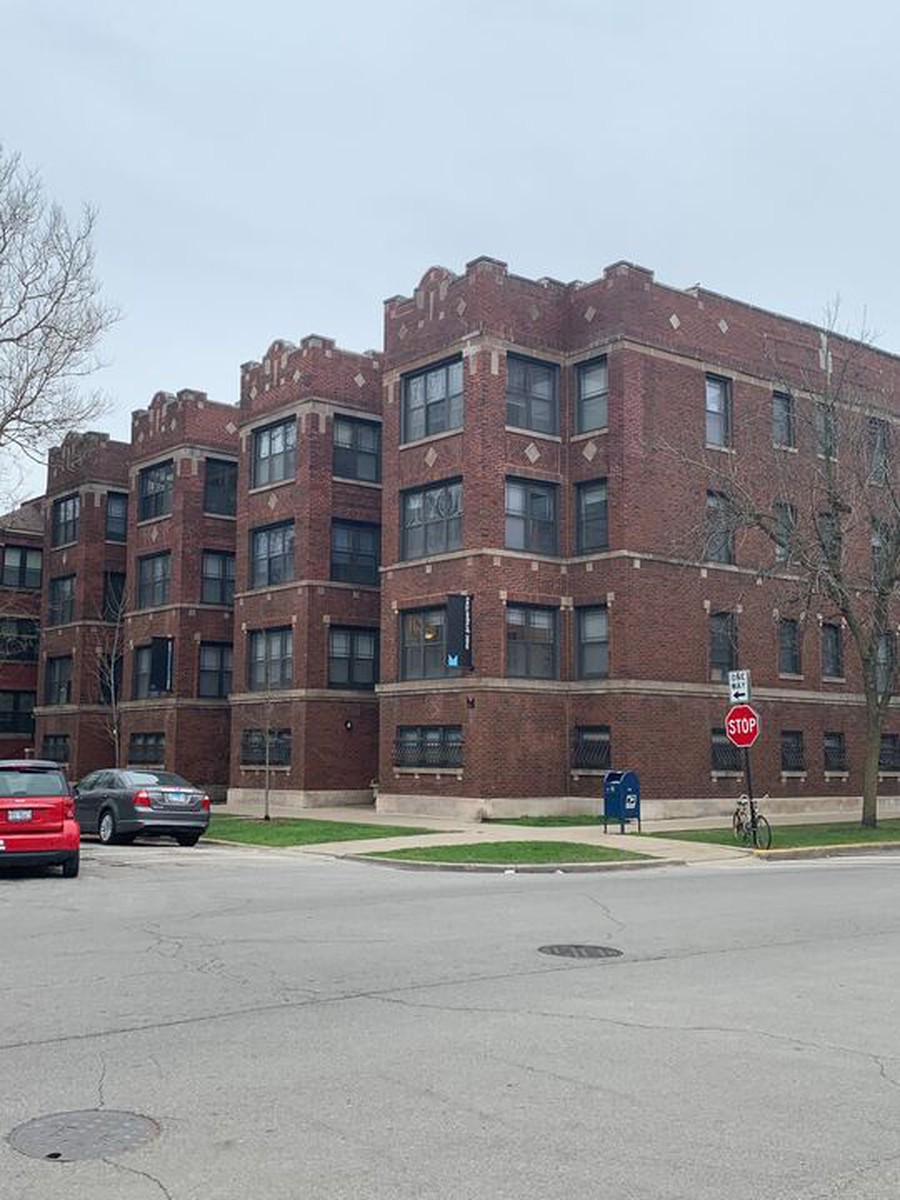 Mac Properties, a property management company with around 5,000 apartments in Hyde Park, has told tenants they must sign a non-disclosure agreement (NDA) before being able to discuss rent payment arrangements even as they face financial hardship as a result of the COVID-19 pandemic. The Maroon obtained a copy of the NDA, which can be viewed below.

“NDAs are often part of a settlement agreement in some kind of legal dispute, but for the privilege simply of talking, that’s not something we’ve seen often,” Jon Raffensperger, supervising attorney at the Lawyers’ Committee for Better Housing, told The Maroon.

Those who break the NDA risk being sued and could be required to pay damages and related costs.

“As far as we’re aware, this is not a normal business practice that landlords employ in discussing possible resolutions with tenants who are having difficulty in paying,” Raffensperger said.

“We think it’s an appropriate protection for both the residents and ourselves,” Peter Cassel, director of community development at Mac Properties, told The Maroon. 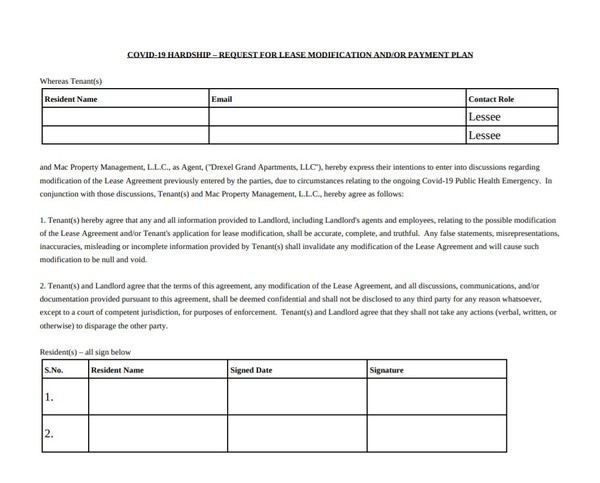 The form that Mac residents sign before entering into rent discussions.

“I can't talk to my neighbor and say what maybe they could do in order to get help with their rent,” a Mac tenant told The Maroon. The Maroon granted the tenant anonymity to protect them and their lease.

City code gives tenants the right to “complain or testify in good faith about their tenancy” without retaliation.

However, the Mac NDA includes a non-disparagement clause, through which both parties agree “that they shall not take any actions (verbal, written, or otherwise) to disparage the other party.”

Not only can Mac residents not discuss their payment adjustments with fellow residents, but the vague language and broad scope of the NDA means residents are potentially silenced on other issues, like garbage removal or pest control, as well.

The only exception that Mac Properties wrote into the agreement is that tenants can disclose discussions “to a court of competent jurisdiction for enforcement purposes.”

“You could certainly read that as precluding a tenant from saying anything negative about Mac Properties to the city, to an attorney, to the media, to anybody,” Raffensperger told The Maroon. “We’re worried that a broad non-disclosure agreement and non-disparagement agreement could have a chilling effect not only on tenants’ ability to talk to each other and coordinate in trying to reach a resolution to their rent payment issues, but also a chilling effect on their ability to effectuate their rights under the Residential Landlord Tenant Ordinance in Chicago or to make proper complaints about issues in the building like building code violations.”

The tenant who spoke with The Maroon fears the NDA because they are concerned they might not be able to speak to an attorney after signing it.

“A tenant could have that fear based on how [the NDA] is written. I can’t speak to how a court would enforce or not enforce this agreement, but it would certainly be reasonable for a tenant to interpret it in that way and that’s a problem in and of itself,” Raffensperger said.

“If you sign an NDA, you can’t get an attorney because you can’t talk to the attorney about it. You’re forced into a corner, which is where Mac likes to put you,” the tenant said.

Regarding how the NDA was written, Cassel said, “We wanted to be sure that we were working with each individual on an individual basis and we did not want to create false expectations on the part of other residents based on what was an appropriate arrangement for one resident given their situation.”

This case-by-case approach run in tandem with a confidentiality agreement also raised concerns about potential discrimination.

Raffensperger declined to offer an opinion on whether the Mac NDA represented a discrimination issue. However, he told The Maroon that “requiring tenants to sign NDAs could open the door to possible discrimination if certain tenants are worked with and given better deals, and they choose not to work with other tenants.”

This is because an NDA “would suppress tenants’ ability to talk about what they agreed to, and make it more difficult to see if there was any discriminatory pattern to how Mac is negotiating with these tenants,” he said.

In response, Cassel told The Maroon, “We have worked very closely, and continue to work very closely, with our advisors and attorneys to ensure that we continue to follow all Fair Housing and other residential regulatory rules.”

Signing the NDA is technically voluntary. However, tenants facing financial hardship as a result of the pandemic who want to discuss a payment arrangement with Mac Properties must sign it before being able to do so.

“We’ve worked out a few hundred rent arrangements with residents and all of those have signed non-disclosures,” Cassel said.

In a letter distributed at the end of March to its tenants, Mac Properties explained that in some cases, they will agree to payment plans. In other cases, Mac “will identify less expensive apartments so someone who cannot afford to remain in an apartment will have the option to relocate” with no transfer fees.

The third option presented in the letter is “a path to lease termination.” According to the letter, this is for tenants who “simply cannot afford to remain in any apartment.” The letter does not address the options available for tenants who no longer have an apartment as a result of pandemic-related financial hardship.

“Because people are desperate, they’ll probably sign the NDA,” the tenant said. “They’re not made to sign it, but if they sign it they have to live up to it. If they don’t sign it, well, bye!”

This article has been updated to reflect that it is unclear whether residents can consult attorneys after signing the NDA.