Zara Bamford: What the Military Doesn’t Want You to Know About Video Games 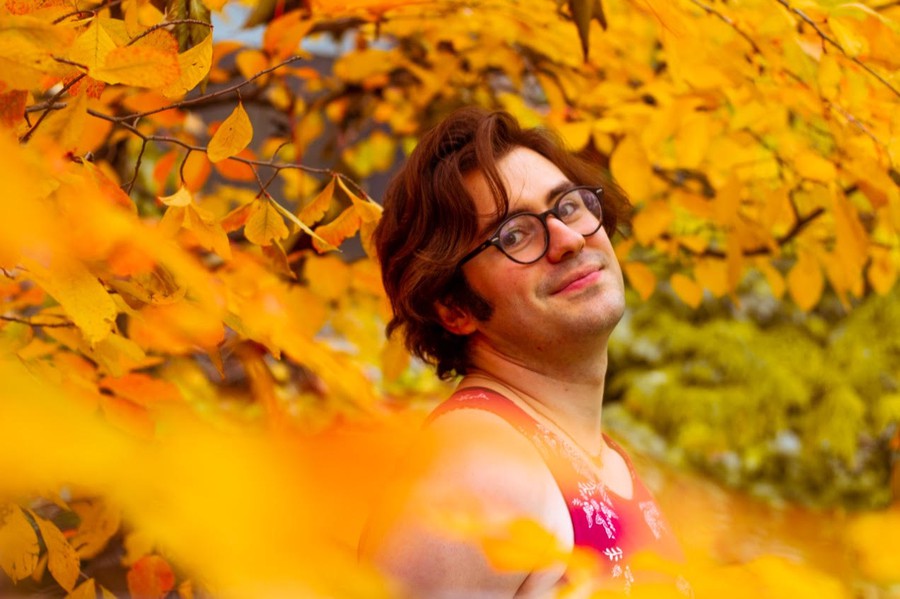 For Zara Bamford, violence in video games is a psychological tool that acclimates average people to violence, and for the military, this serves as a perfect recruitment tool.

A couple of weeks ago, I sat down with soon-to-be graduate Zara Bamford and interviewed her about her thesis paper for political science, “Do You Feel Like a Hero Yet: Military Methods of Dehumanization and Propaganda in Video Games.” Throughout the interview, we talked about questions pertaining to her topic, such as how common violence is found in video games, how the military utilizes video games for its own benefit, and where the state of violence in video games is currently heading. However, by having all these different subtopics about violence in video games, Bamford emphasized one big point: Violence in video games normalizes war and conflict for the people who play these games.

Bamford makes it explicitly clear that she does not believe that violent video games like Call of Duty or Battlefield make kids and teenagers commit acts of violence, like school shootings. Instead, she explained that “games do not necessarily get you to kill, but normalize war, normalize violence.” For Bamford, violence in video games is a psychological tool that acclimates average people to violence, and for the military, this serves as a perfect recruitment tool. Game series like Call of Duty, Battlefield, Medal of Honor, and other military-focused first-person shooters (FPS) have been used by the military not only as a means of recruiting skilled gamers, but also as a means of dehumanizing war.

Bamford argues the reason why the military uses these games, or any military-focused FPS in general, is that they all possess three important factors: The United States is not credited as a bad guy, violence is “the best way to help others and bring order,” and most importantly, the enemies in these games are either unintelligible or have obscured faces. Bamford points out that in games like Black Ops or Modern Warfare, most enemies wear a piece of clothing covering their faces, such as bandanas, hats, and masks. For the player, this makes them less human. Therefore, whenever the enemies of these games commit acts of terror or warfare and the U.S. military has no choice but to fight back, the player almost feels justified in killing every enemy. From the player’s perspective, the enemy committed a wrong, and it is the player’s responsibility to correct that wrong. For the military, this kind of mentality is needed to not only persuade citizens to enlist, but also to mentally prepare them for the horrific carnage seen during times of war. As Bamford put it, “To get people excited to fight, [gamers] will be getting more of these Call of Duty games, and the more black-and-white these games become, the more it creates a framework in the player’s mind that the world is black-and-white.”

Bamford also explains that military-focused first-person shooters are not the only video games the military uses. Games like Grand Theft Auto or even Fortnite can be effective tools of recruitment, because they still both expose a level of violence to the player and require the player to be skilled at shooting and killing enemies. Even something like Star Wars Battlefront II can be an effective tool for the military because the enemies in the game are either stormtroopers, whose faces are masked by helmets, or droids, who will kill on sight. A game does not even have to be an FPS to be useful for the military, such as the Airman Challenge, an Air Force simulation game that tests players’ capability to fly aircrafts in combat by destroying nameless, faceless ground targets. Violence is everywhere in video games, and as long as violence continues being everywhere, the military will latch onto video games for recruitment and dehumanization of war. 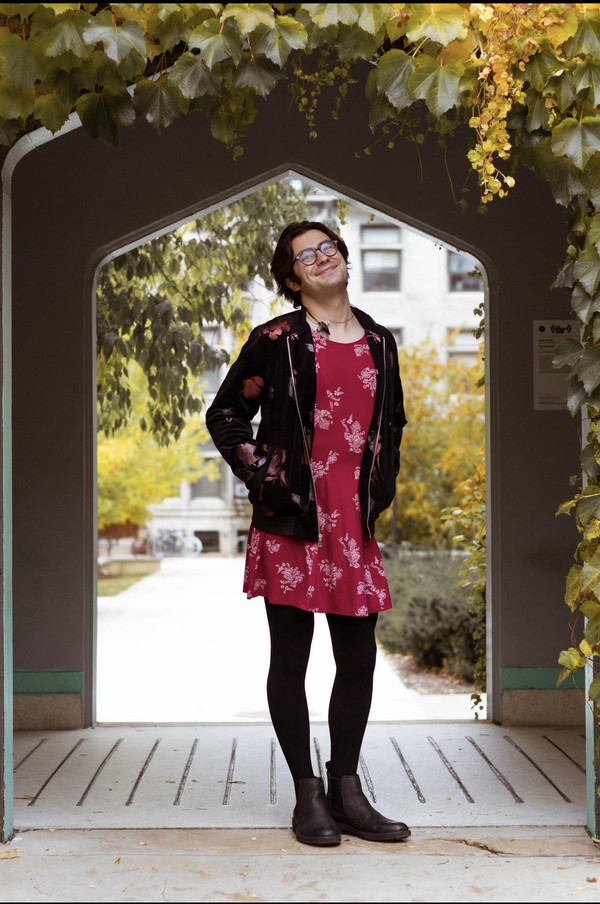 “To get people excited to fight, [gamers] will be getting more of these 'Call of Duty' games, and the more black-and-white these games become, the more it creates a framework in the player’s mind that the world is black-and-white.”

However, Bamford explains that despite violence’s popularity throughout video game media, it is still changing in very interesting ways that may prove inefficient for the military. She concludes that “games are becoming more nuanced.” There has been a recent trend in which games like God of War, Red Dead Redemption 2, and the upcoming Last of Us Part II have become more grounded and human. The main protagonists may still utilize violence to kill their enemies, but they must do so out of survival and necessity, and it forces an emotional weight on all the protagonists that gradually becomes heavier and heavier. The greatest example of this new trend in video games, Spec Ops: The Line, not only brings a level of humanity to violence but is one of the few games to portray the U.S. military as the antagonist. Bamford described the game as “a deconstruction of military shooters” that makes the player “feel bad about killing the enemies who are humanized and not one-dimensional,” and it is the ultimate example of the kind of game the military will try to avoid when trying to recruit potential soldiers.

The military attempts to avoid games like Spec Ops: The Line and the new God of War because, from their perspective, these games either bring a level of humanity in war that a soldier should not feel in combat, or they present the U.S. military as bad guys. These games are the antithesis of what players should feel when they go out and kill someone. Therefore, the military will continue clinging on to games like Call of Duty and Battlefield. Who knows, the military may even start developing their own video games with the gaming industry to suit their recruiting demands, quickly countering this new trend of grounded, nuanced violence. Overall, the military wants to use these games to present the conflicts the U.S. gets involved in as black-and-white, in which the U.S. is good and their enemies are bad. But, as Bamford pointed out, “War is imperfect and messy and people get traumatized, and [the] Call of Duty games and the military [will] do everything they can to avoid this.”

The previously published article mentioned that the video game Airman Challenge tests players' capability to destroy enemy aircraft. It has since been fixed to note that players are tested on their ability to shoot ground targets.