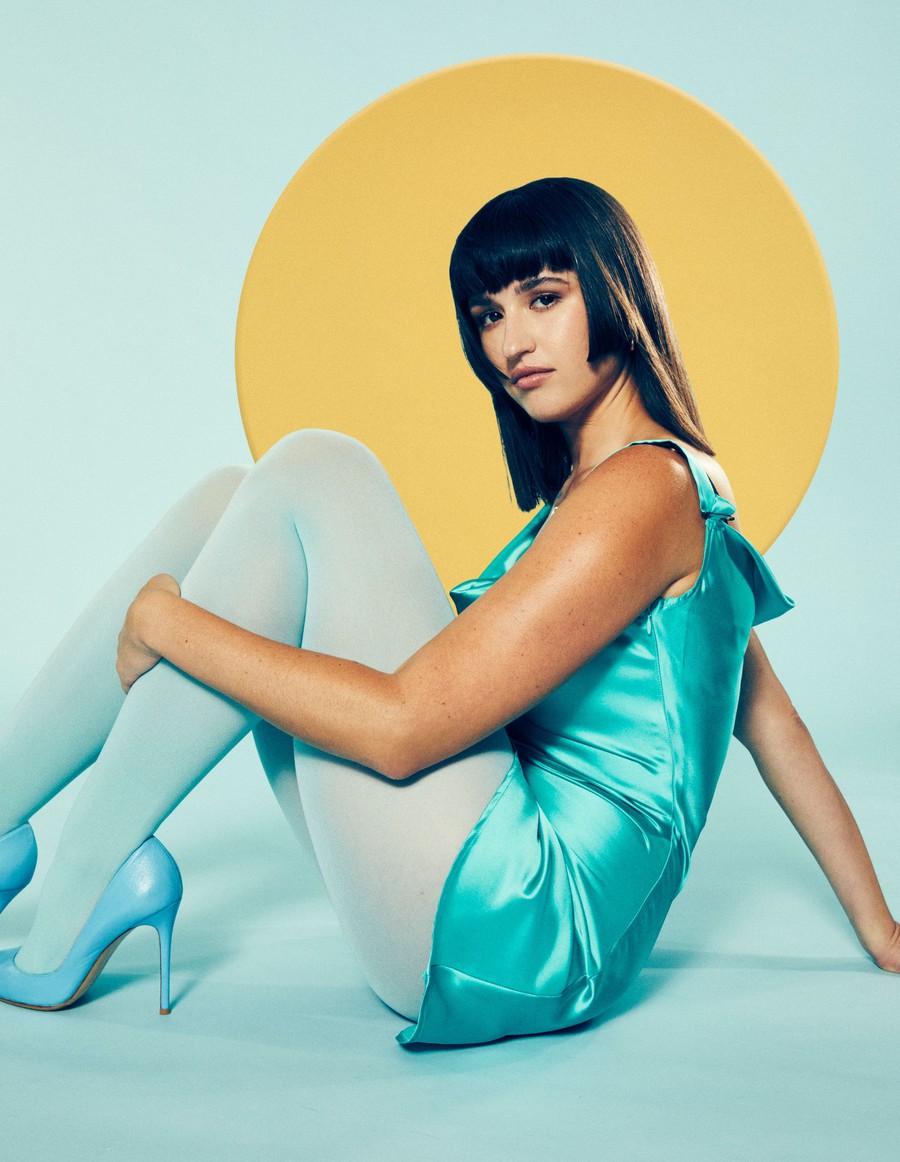 While quarantining in Long Island with her family and new niece, singer-songwriter Rozzi sat down with The Chicago Maroon to discuss her music, career, and recent single “Best Friend Song.” After being signed to Adam Levine's label in 2012, touring with Maroon 5, then independently releasing her first album, Bad Together, in 2018, the 29-year-old artist has been busy producing her latest body of work.

Rozzi discussed how her life is her greatest musical inspiration. Her new single, “Best Friend Song,” was actually written about her best friend, Tatti. Rozzi talked about how she misses her and all her friends, especially in quarantine.

“We lived together forever and when [Tatti] moved out, it was sad,” Rozzi explained. “It was like the end of an era. It was a good thing, but it was sad at the same time. I went into the studio and was like, ‘I can write something moody, but I want to write something that would make her laugh.’ But now, this whole song is deeper because I miss all my friends in quarantine, and I think everyone feels that way. We haven’t even hugged since February!”

Delving into her recent releases, Rozzi touched upon how she got into the industry in the first place. Her mother took her to mother-daughter music classes at a young age, and Rozzi recalled her performance in her first-grade talent show, in which she realized her calling. As a 19-year-old college student, she landed her first job as a background singer, and later on was signed to Adam Levine's label and toured with Maroon 5. “That was definitely a big moment for me because the first time I [went on tour with Maroon 5] was life-changing,” Rozzi said. “But I truly feel that writing some of the songs in my albums was the real defining moment for me.”

She then moved on to discuss her many idols in the music world, emphasizing Lauryn Hill as her greatest inspiration.

“I think [Lauryn Hill’s] ‘Ex-Factor’ is literally a perfect song because no one has articulated that kind of break up [like Hill] did,” Rozzi remarked.

She described her fans as some of the closest people to her. They know her on an intimate level—perhaps even more than they would any other artist. “I also love my fans…. Even on social media, I try to be super reachable, and I love to respond and connect with them. I share with them and they share with me.”

Rozzi wrapped up the interview by discussing other musical artists she’d love to collaborate with in the future.

“There are way too many people…. Justin Vernon, Ariana Grande, Chris Stapleton, and Daniel Caesar are just some of the artists I’d love to work with.”

The article has been edited for clarity.