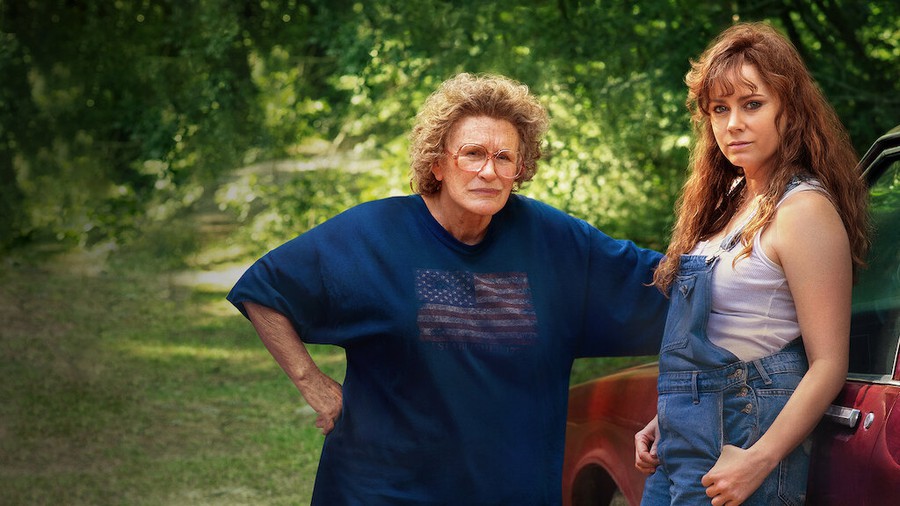 What is interesting about the creation of the film is the screenwriter’s direct efforts to get rid of the book’s controversial elements rather than include them.

Hillbilly Elegy is a film based on J. D. Vance’s best-selling book Hillbilly Elegy: A Memoir of a Family and Culture in Crisis. It chronicles Vance’s life, from his struggles under the pressures of being raised in a white, working-class family to navigating the unspoken difficulties of socioeconomic differences at an elite law school. By taking us through Vance’s life, the film presents us with a window into a system of poverty that seemingly perpetuates across generations. We are made to see the reality that many Americans face on a day-to-day basis.

It is this same insight, however, that has seen the film attract its fair share of political controversy, much like the book. This dispute in turn raised questions about the nature of the film’s onslaught of negative reviews, and whether they were generated by the film itself or the very contentious topic it tries to tackle: American poverty. Right-wing commentators have claimed that generating sympathy for white, working-class Americans––a traditionally conservative subsection of the population––did not sit well with a famously liberal entertainment industry. On the other hand, critics claim to have found issue with the film’s incoherencies in narrative structure rather than any particular political controversy the film may have created. They feel that the nature of this narrative stifled character development and the film’s ability to truly display the flawed human beings who raised and influenced Vance.

What is interesting about the creation of the film is the screenwriter’s direct efforts to get rid of the book’s controversial elements rather than include them. Vanessa Taylor, in an interview with IndieWire, said in regards to Vance’s political views that, “We didn’t consider telling that part of it.” To its credit, the film does display a more concentrated view of Vance’s personal experience. Rather than situating lingering narratives of his place within the broader framework of American society, we are given a series of emotional events in Vance’s life. We are made to become attached to the characters within his timeline, rather than see a subject’s political significance.

The film’s main storyline jumps around constantly from his childhood past to his law-school present. While these transitions are a great way of absorbing information about his life, the transitions are anything but smooth. Often, we are left with little connection between current events and the subsequent flashbacks. A scene of him being bullied in a river somehow brings us back to the present to a dinner with prospective employers, where he has to call his girlfriend about which utensils to eat with which course. As a result, the film appears to be a constant shifting of temporal movements with little significance. It feels as if we are seeing snapshots of two entirely different storylines playing alongside each other.

This being said, the flashbacks themselves have a deep emotional pull on the audience. As we are taken through Vance’s mother’s series of recoveries and relapses as she struggles with the pains of her addiction, we can see the strain this has on Vance. The scenes elaborate on how he has been forced to adopt an emotional maturity beyond that of his mother, and his desperate need for a source of stability.

Even in its most poignant moments of emotion, Hillbilly Elegy ultimately falls short in its failure to draw a succinct connection between past and present. It is the film’s failure to do so that results in a muddled presentation of the film’s protagonist, leaving us to struggle to piece together his transition from a boy into a man. Despite being a source of some heavily debated disputes, the film was not controversial in and of itself. Attention was more heavily drawn on the character’s own inner familial bubble than on how or whether they represent a subsection of American politics. Perhaps, in the struggle of adapting the book into a film, certain elements were removed that would have allowed us to better understand Vance.

For this film, controversy was going to be inevitable. Despite avoiding political content, the film was still a subject of heated political contention. Perhaps its downfall was in trying to avoid it.