In The Past 2 Weeks, 79 New Cases of COVID-19 in University Community 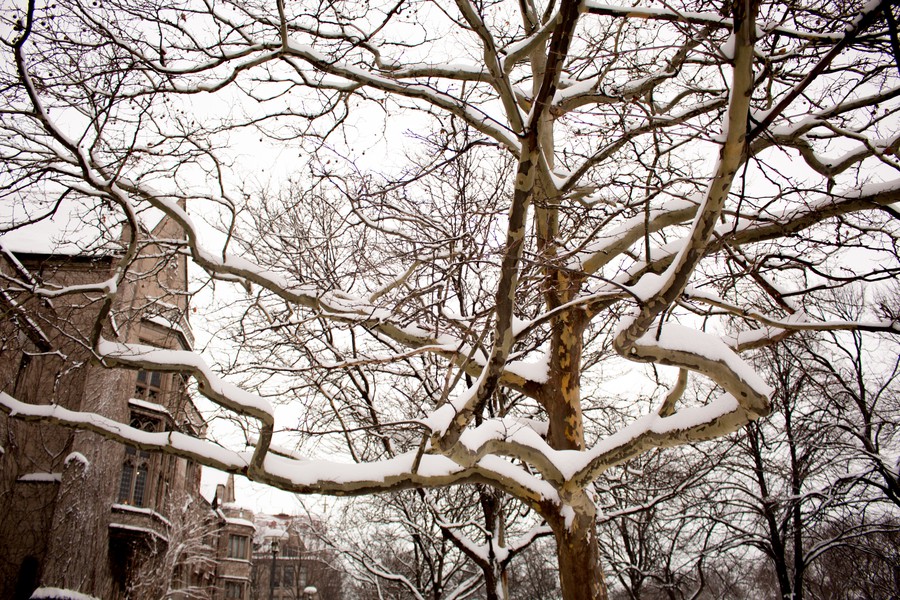 There are now fewer than 5 students in on-campus isolation housing. 19 students are isolating off-campus.

Since surveillance testing began in September, there have been 159 positive cases. The overall positivity rate is 0.23 percent, the same as the week before.

These numbers include cases found through the University’s surveillance and symptomatic testing programs, as well as reports from University affiliates who are living and working off-campus.

Last week, the University informed members in the weekly update email that it had removed several students from University housing due to violations of the University’s Health Pact.

According to the email, these violations included “disregarding the face covering mandate and limits on the number of people who can gather in residence halls.”