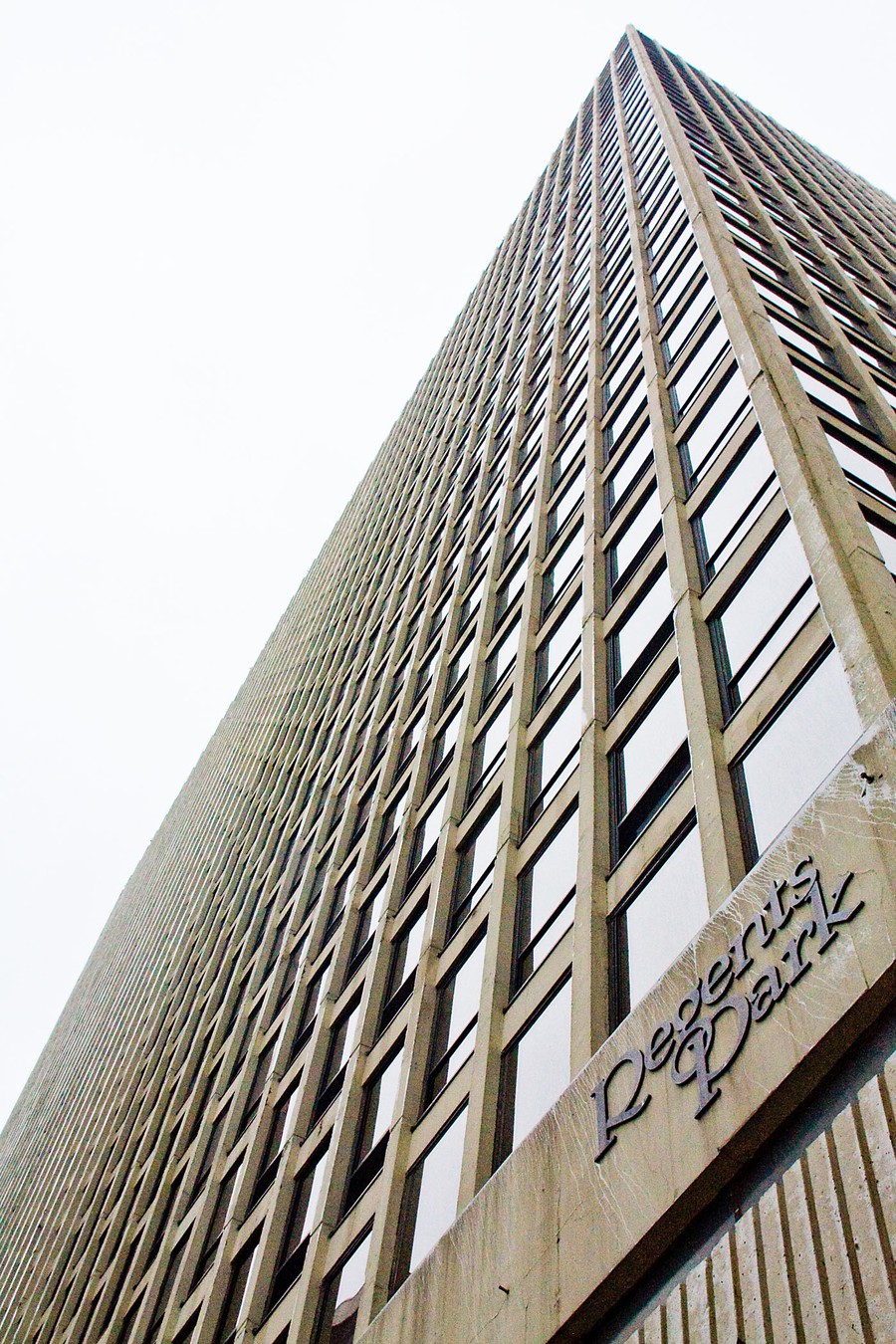 Yiran Fan, a Ph.D. student in a joint program of the Booth School of Business and the Kenneth C. Griffin Department of Economics, was shot and killed on Saturday afternoon.

In an email sent last night, Eric Heath and Dean of Students Michele Rasmussen said that the University learned around 5:10 p.m. that a student was found in a car in the garage of the Regents Park apartment complex at 5035 South East End Avenue with a fatal gunshot wound to the head.

This morning, President Robert Zimmer and Provost Ka Yee Lee emailed the University community to disclose that Fan was the student killed at Regents Park. The University has notified Fan’s family.

“This sudden and senseless loss of life causes us indescribable sorrow,” the email said.

Around 5:30 p.m. on Saturday, officers of the Evanston Police Department (EPD) shot and killed a man in a shootout near the intersection of West Howard Street and North Western Avenue who police suspect was the perpetrator of the shooting at Regents Park. Police identified the man as Jason Nightengale.

Speaking to reporters last night, EPD Chief Demitrous Cook said Nightengale may also be the perpetrator of several shootings on Saturday. “We believe this offender was involved in some other incidents in Chicago,” Cook said.

Nightengale is also suspected of shooting two women at The Barclay condominiums three blocks north of Regents Park after shooting Fan. One woman was pronounced dead at the University of Chicago Medical Center, and the other is in critical condition, according to the Hyde Park Herald.

Nightengale is suspected of shooting at least eight people on Saturday; three are dead and five are wounded, according to the Chicago Sun-Times.

Update, 2:00 p.m.: This story was updated to include new information from the University.