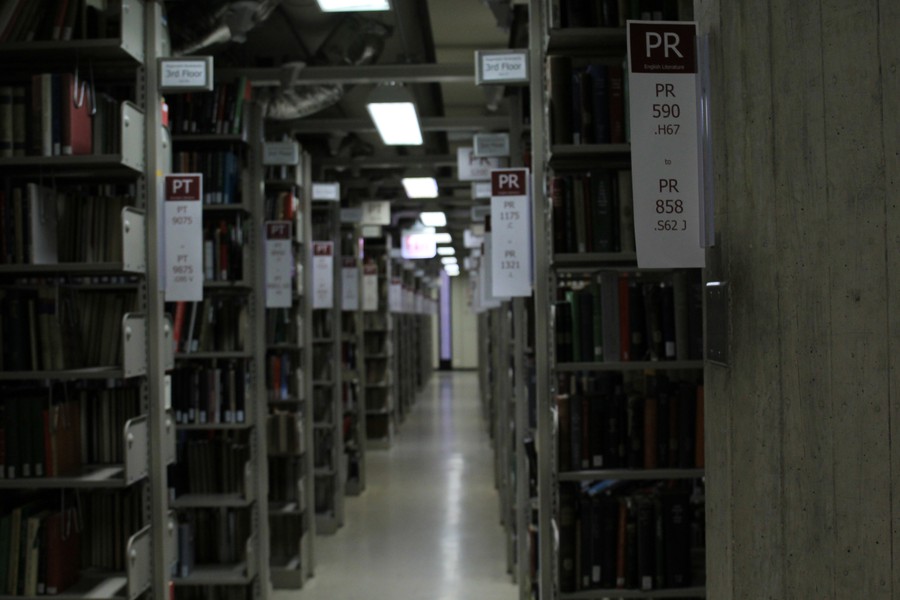 Researchers interviewed 1,071 Americans over the age of 18 between September 9 and 13 via the internet and telephone. The study was released ahead of the Pearson Institute's 2021 Global Forum on “Information in Conflict,” which was held virtually between October 12 and 14.

Additionally, a majority of Americans believe that China and Russia were responsible for spreading misinformation in the United States, with older Americans being significantly more likely to blame foreign governments.

The poll was published less than a week after former Facebook employee Frances Haugen testified before a Senate subcommittee on a range of issues at Facebook, including the company’s role in spreading misinformation.

“I believe that Facebook’s products harm children, stoke division, [and] weaken our democracy,” Haugen said in her opening statement, later adding, “in some cases, [dangerous online talk] has led to actual violence that harms and even kills people.”