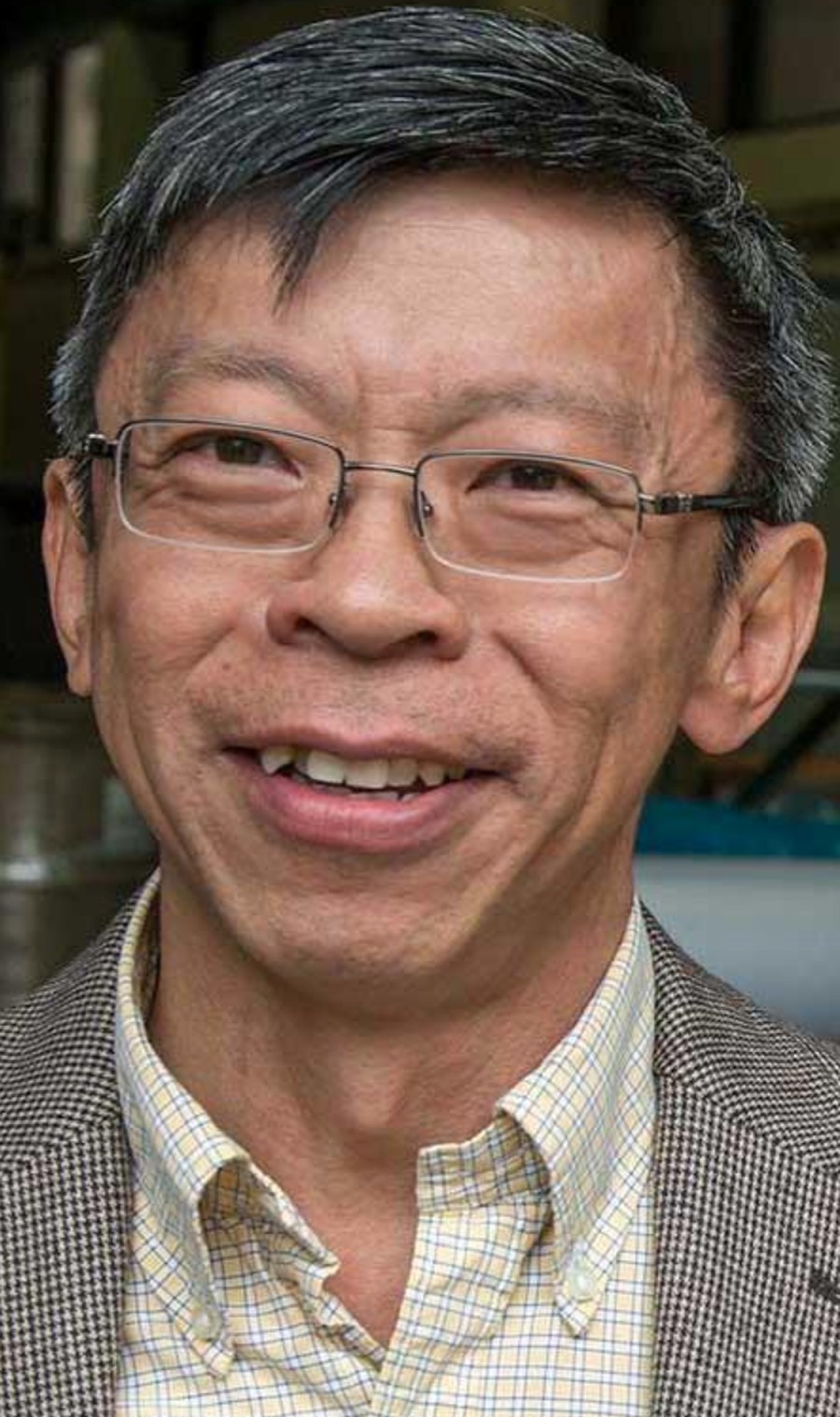 Professor Yau Wah from the Department of Physics was one of three UChicago professors to be named a fellow of the American Physical Society (APS) in October for his notable contributions to the fields of quantum and particle physics.

According to the APS, Wah was named a fellow for his “leadership in the experimental study of rare neutral kaon decays, in particular, the search for KL to pi0 nu nu-bar, the so-called ‘golden mode’ of rare kaon decays.”

University of Chicago professors Liang Jiang and Aashish Clerk, both of the Pritzker School of Molecular Engineering, were also inducted as fellows into the society. The fellowship recognizes scholars who have made exceptional contributions to physics research, applications, leadership, service, and education. The fellowship is extremely selective, awarded to less than half of one percent of APS members.

Wah’s research on the study of rare neutral kaon decays was conducted in Tōkai, Japan, as the accelerator needed was not available in the United States. “The experiment itself is something to do with studying symmetry in the physical world. Basically, we are trying to study a very particular kind of broken symmetry. The technical term is beyond Standard Model CP violation,” Wah told *The Maroon* in an interview.

Wah was elected as a co-spokesman for the experiment by his peers. His tasks include allocating financial resources for the experiment while being a participant. “The leadership part is straightforward. The hardest part of an experiment is finding out what the questions are,” he said.

Wah noted that his research required a lifetime of dedication and deep personal interest.

“There are textbooks that are really well written, but if you question more about what you are learning in a textbook, most of the time you hit a brick wall. It is not clear what the solution is, and it takes a lifetime of work. It’s very personal and dependent on taste and tenacity. [The experiment] wasn’t some awakening moment at all.”

Wah credited his fellow researchers for the success of the experiment.

“I enjoyed it and liked [the nomination], but it wasn’t some awakening moment. It’s nice to be appreciated by my peers, but I think that the [fellowship] isn’t for me actually, it’s something for the whole research group. Because in the experimental world, it’s a very collaborative effort, and I cannot do it alone,” Wah said. “We need a research team and many good collaborators, and I want to share this fellowship with my collaborators.”

Looking back on his career in research and academia, Wah provided insight into his interest in physics and why he chose to pursue it.

“For me, [physics] was an accident. I have to say, I had a very excellent high school physics teacher, who presented the most confusing and difficult subject [in] the simplest and most elegant way,” Wah said. “In the big wide world of physics, the knowledge is so detailed. To pursue it, you need to go to graduate school. You need to pick something that you think is worthwhile to spend all this time on and have the focus to continue.”

According to Wah, the most important aspect of studying physics is “finding out what the questions are rather than the answers to the questions.”