Maroon Dollars may soon be able to be used at off-campus businesses like Insomnia Cookies and Seoul Taco, and students will have the option to pre-order food in campus cafés and Hutchinson Commons by fall 2021. 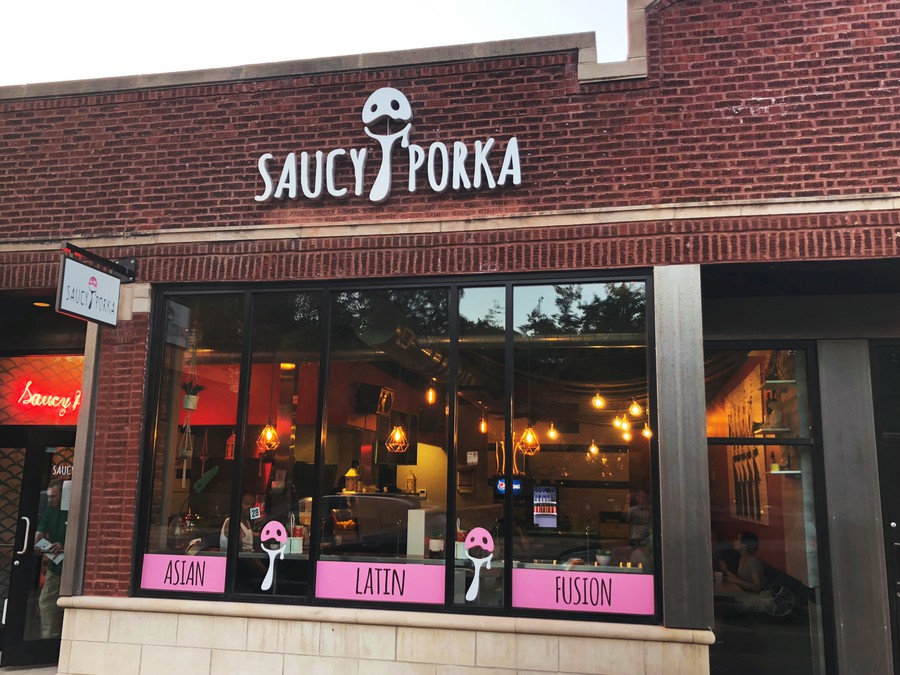 Students may be able to spend Maroon Dollars at several new businesses starting in fall of 2021, per an agreement reached at a February 5 meeting between College Council (CC) representatives; Christopher Toote, Executive Director of UChicago Dining; and Richard Mason, Assistant Vice President for Campus Life.

Administrators have agreed to CC’s initiative recommending the expansion of the Maroon Dollars program to include new businesses outside of the current program, according to the CC website. They have also agreed to implement the preordering service GetFood on campus and have taken under active consideration a number of other changes to UChicago Dining, some of which did not even appear in the proposal.

Once implemented, students enrolled in eligible meal plans would be able to use Maroon Dollars at new businesses like these starting fall 2021. CC also recommended that for the first 12 months of this program, the University should not enact any restrictions on the Maroon Dollars used in off-campus vendors.

CC representative Allen Abbott said that Dining agreed to the expansion contingent on some legal aspects, such as an examination of Illinois tax policy and restaurants’ willingness to collaborate. According to Abbott, the University will reach out to new establishments over the next several months, aiming to start the program in fall 2021.

In addition, Dining will start using digital pre-ordering platform GetFood in campus cafés and Hutchinson Commons by fall 2021. According to Abbott, the app is integrated into CBORD, the on-campus payment processing system. Like a “digital wallet,” students would load money and pay for their meals online prior to pick-up. This option would be available even after dining restrictions related to COVID-19 are lifted.

Dining said that it might start a pilot test for preordering takeout at dining halls during the COVID-19 pandemic. Upon returning to dine-in services post-pandemic, it is possible that Dining will keep the pre-ordering option for live cooking stations, such as the omelet bar. The timeline and detailed plans for the pilot test are still unclear.

A number of other changes were discussed during the meeting. To address continued food insecurity in the student population, programs such as Swipe Out Hunger could be brought to campus. The program allows students to donate extra meal swipes or dining dollars to peers so they aren’t wasted.

Dining is also considering expanding the hours of operation in dining halls, increasing Friday and Saturday night dining options on campus, and offering fourth meal during finals week. Abbott said that these changes could be finalized in the spring.

“Housing and Dining, in general, continue to be two areas of the University [that] are consistently willing to work with Student Government to improve the student experience on campus…[and] listen to and hear out students…even when there's some unresolved concerns or philosophical differences on certain policy matters,” Abbott said.

The language of this article has been updated to reflect that the agreement reached between College Council (CC) and UChicago Dining includes the expansion of the Maroon Dollars Program to cover a few non-University-contracted businesses that are among the businesses recommended in the CC proposal, along with a few other establishments, contingent on negotiations with the selected businesses.