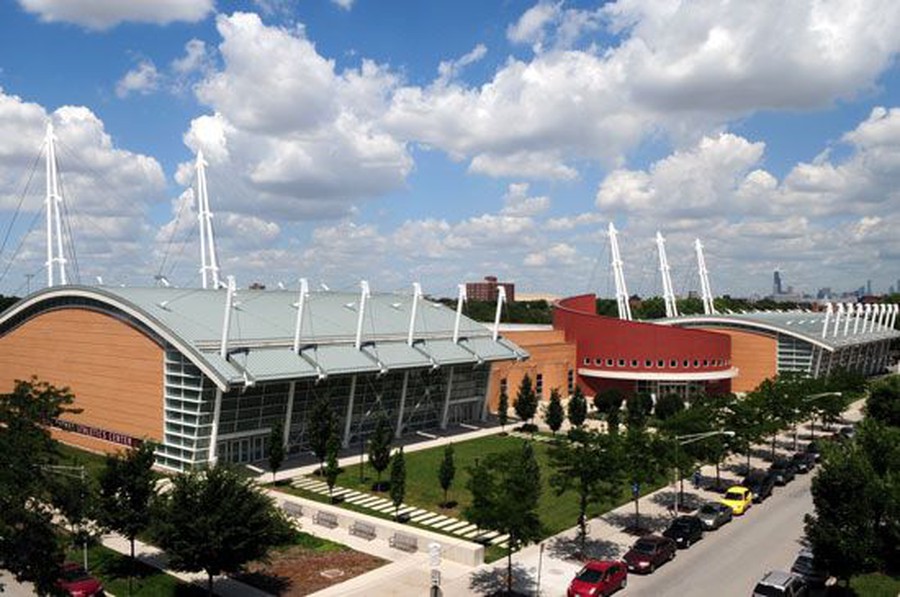 Yet the NCAA seems to have forgotten about this significant portion of its membership. The last Division III opportunity to compete for a National Championship occurred on December 21, 2019, and the next opportunity to compete for one could, optimistically, be May 2021, representing a 17-month-long layoff between consequential competition for Division III athletes. Meanwhile, the NCAA continues to march forward with plans for all Division I and II athletes to play for winter sports championships in March. The prolonged absence of Division III competition begs important questions about the future of the division and the collegiate sports model.

The primary differentiating factor between the divisions boils down to the availability of scholarships. At the Division III level, student-athletes compete without receiving athletic scholarships, unlike at the Division I and II level. Division I athletics generate most of the nearly $1 billion revenues for the NCAA in 2016, whereas Division III uses $31.5 million (or just 3.18 percent) of the annual NCAA operating budget.

Division III student-athletes have made significant sacrifices to get to compete this year, just like their Division I and II counterparts. They have balanced 20-plus hours of practice with academics each week, adhered to strict COVID-19 protocols, and managed pandemic-induced stresses for the chance to compete, motivated by nothing more than the love of their sport.

Unfortunately, the lack of revenue-generating Division III championships is the likely culprit for their cancellations. The decision to host national championships for Division I sports has been motivated by financial considerations. Last year, the cancellation of the Division I men’s basketball championships led to the NCAA losing $600 million. The NCAA has made it clear that it will be pushing forward with Division I March Madness this year, despite the troubling emergence of new strains of the virus and a myriad of postponed and cancelled regular season games.

The NCAA defines its mission as an effort “to govern competition in a fair, safe, equitable and sportsmanlike manner, and to integrate intercollegiate athletics into higher education so that the educational experience of the student-athlete is paramount.” Few could argue that any division fulfills this core purpose better than Division III. Due to off-season restrictions, Division III athletics allow student-athletes to better focus on their academic programs and the achievement of a degree in comparison to other divisions while enabling student-athletes to experience all aspects of campus life.

Individual NCAA institutions, including UChicago and the entirety of the Ivy League, made the justifiable decision to suspend all competition in the fall and winter seasons. In these cases, protecting the health of athletes and larger campus communities necessitated suspensions. It should be up to individual schools and athletic departments to make the best decisions possible for their communities, including athletes, as UChicago has.

Some Division III member institutions and coaching associations are taking it upon themselves to replicate the thrill of the postseason. Wartburg College will invite the top 16 individual performers and top 12 relay teams in track and field to compete in the “DIII Elite Indoor Championships.” The National Wrestling Coaches Association Division III Leadership Group is planning on hosting their own national championships in Iowa. Rumors of other events have circulated on social media and could come to fruition in the next few weeks. Perhaps Division III schools will decide to form their own governing body that prioritizes their interests and values.

But, before we ask “what’s next?” for Division III sports, we should think of the Division III student-athletes and coaches who have been robbed—twice now—of NCAA postseason play. Their hard work and commitment deserve recognition, but more than that, they deserve the opportunity to compete for trophies. It’s a shame that the NCAA decided that a few million dollars was too costly to grant its membership that chance.