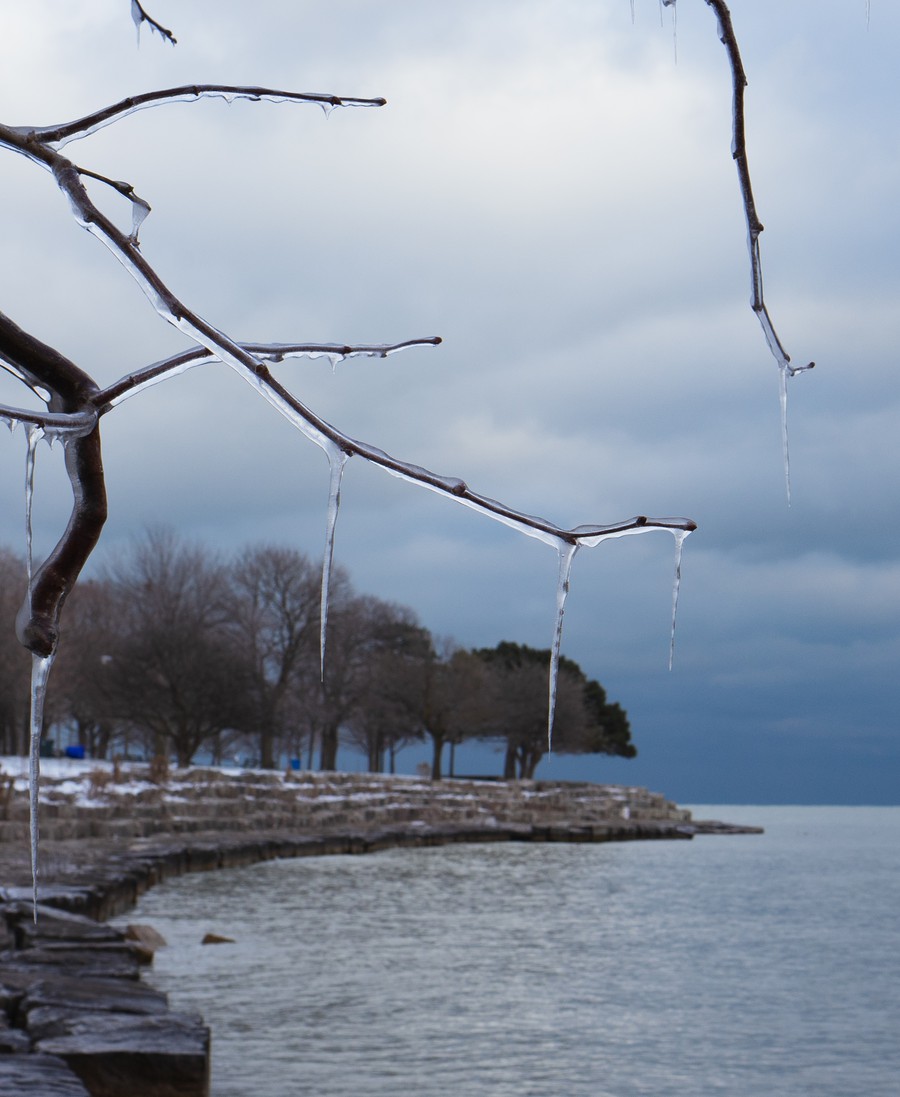 Currently, there are no students in on-campus isolation housing, and there are 11 students who are isolating off campus.

The email from UChicago Forward noted that Chicago’s Emergency Travel Order moved a number of states from orange to yellow travel advisories on Tuesday, February 23. As a result, there is no longer a quarantine or pre-arrival test required when returning from Indiana, Wisconsin, or Michigan, per Friday’s email. The email also noted that there is no longer a quarantine required after travel for individuals who have been fully vaccinated against COVID-19 and have no symptoms.

As of Thursday, February 25, the state began increasing eligibility for Phase 1b of the vaccine rollout to include individuals 16 or older with high-risk conditions. Previously, only residents 65 and over and frontline essential workers were eligible to receive the vaccine under Phase 1b. Chicago Department of Public Health Commissioner Allison Arwady said that Chicago would not immediately join the state in offering expanded eligibility for Phase 1b due to a lack of available vaccine doses.

The University has not indicated any changes in its vaccine rollout in response to the expansion of Phase 1b. The University’s policy so far has been that University employees and individuals aged 16–64 with underlying medical conditions that make them vulnerable to serious health risks will be eligible to receive the vaccine when Phase 1c begins, which the City of Chicago has scheduled for March 29.

As of Sunday, February 7, 895 University-affiliated personnel have received the first vaccine dose.