Love and Longing in Hyde Park: John and Monica Flynn 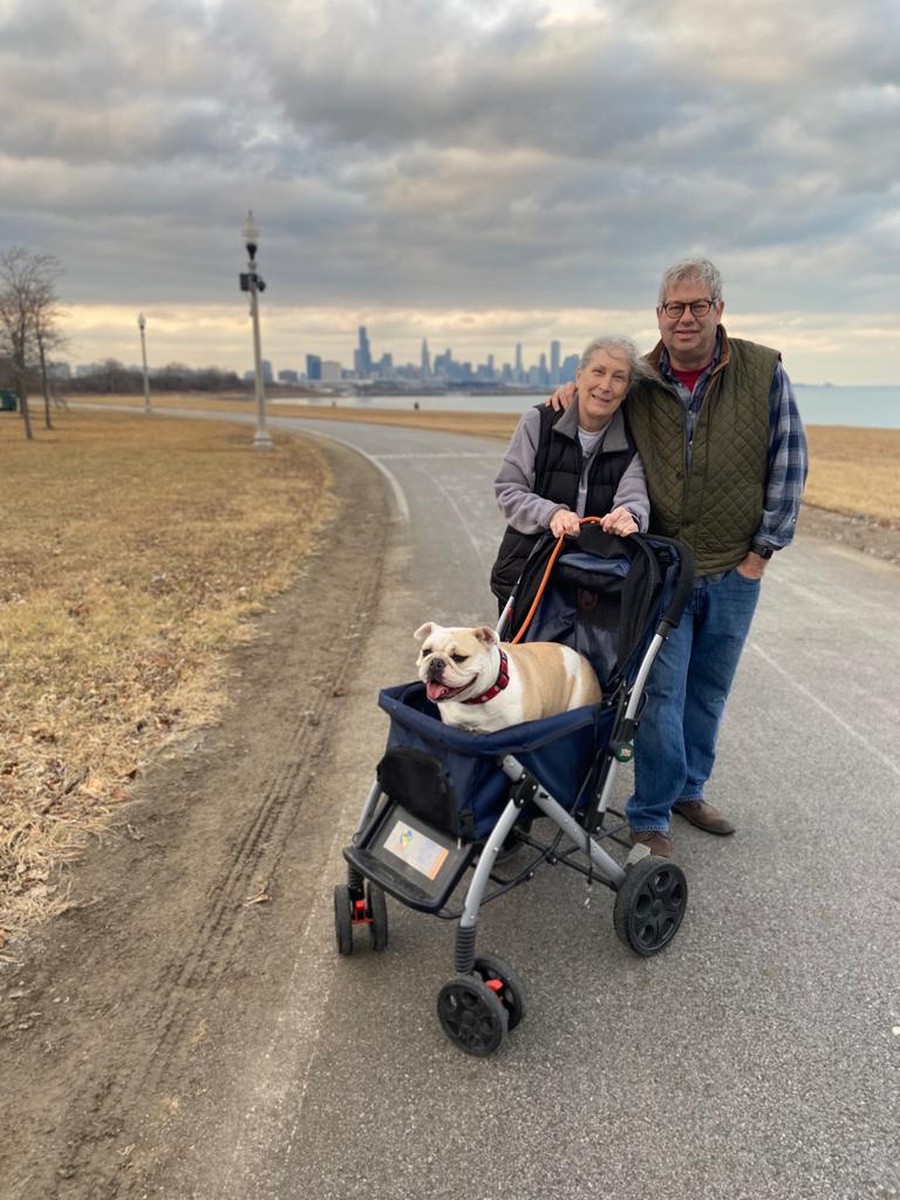 John and Monica Flynn have been married for 42 years. They met as freshmen in college and now have seven adult children. Now the resident deans of Renee Granville-Grossman Residential Commons East, their first year as resident deans has been challenging. However, that does not stop John and Monica from looking back on quarantine with smiles.

“If you were to ask me, these past seven or eight months have been just a gift. John works quite a bit. He’s always in the office six, seven days a week, so to have [John and our children always be in the house or in the dorm has been a real treat for me. You know how lucky you are to have that time with your best friend?” Monica said.

John is the chief physician and dean for clinical affairs at UChicago Medicine. Since COVID-19 hit, he has been working primarily from home. He enjoys spending time at home and being able to see some of his kids for a few weeks at a time. His former work schedule often prevented him from spending significant amounts of time with his wife. When asked about spending long periods of time with Monica, he jumped into a story of a trip the couple took a few years ago where they had uninterrupted quality time together.

“We circumnavigated Lake Michigan in a counterclockwise fashion. That was great fun, just the two of us and the dog. We basically had no strong itinerary, we just knew we wanted to go around the lake, and we stopped wherever we were ready to stop. [We] biked throughout many national parks, and it was great fun,” John said.

Both John and Monica were grateful for the extra time together. Their quarantine experience was significantly better because they had each other, they said.

“We’ve done a lot of baking and a lot of eating it,” Monica laughed.