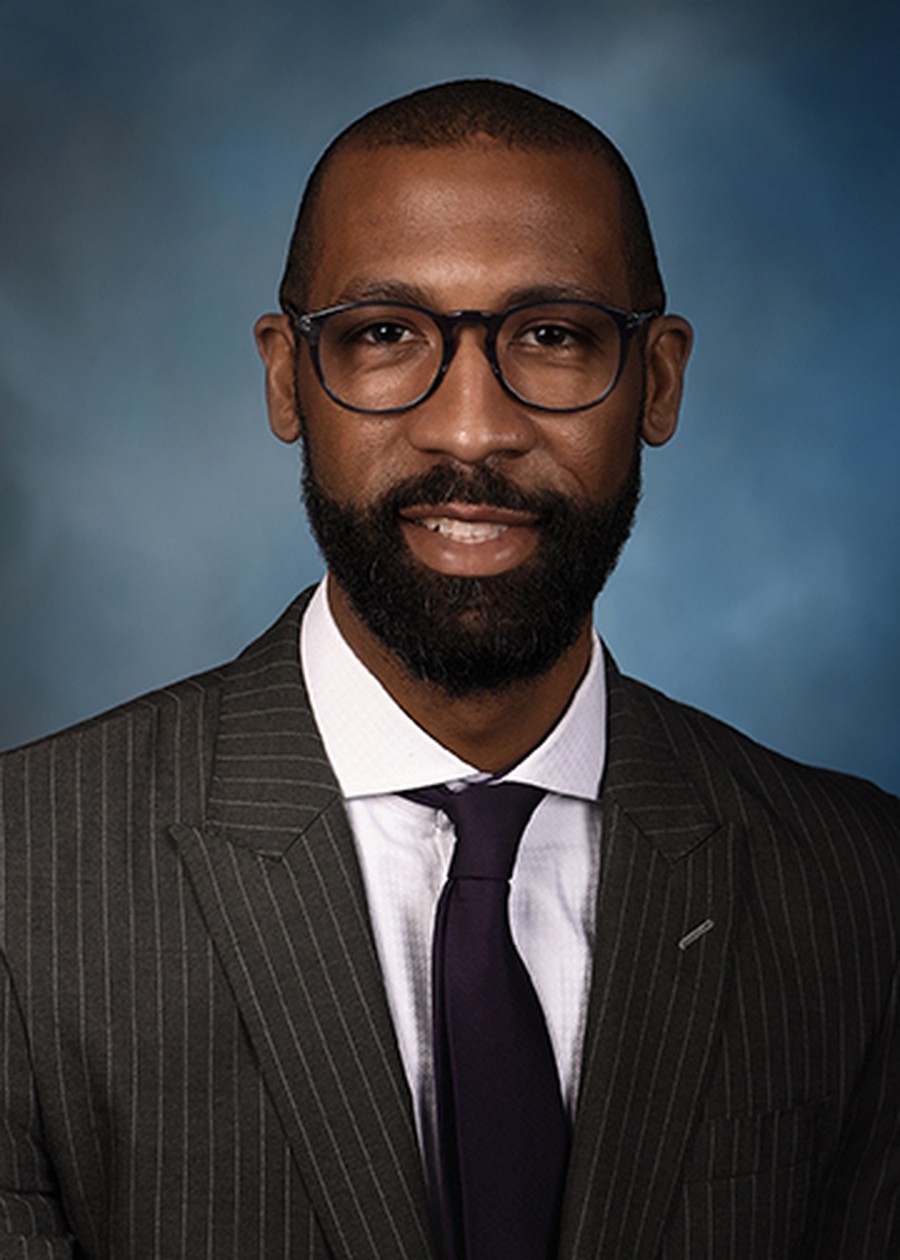 Conservators of the peace have the ability to arrest or cause the arrest of individuals who are found to have broken the peace or violated a municipal ordinance or criminal law of the State “with or without process.” Conservators are also able to commit individuals who have been arrested for examination and detain arrested individuals in custody “overnight or Sunday in any safe place or until they can be brought before the proper court,” and possess all other powers that are given by the State and corporate authorities to conservators of the peace.

When asked for comment, the office of Representative Tarver stated that “the purpose of the bill is to bring the General Assembly in line with the same language as other elected officials throughout the State of Illinois.”

The mayor, aldermen, president, trustees, marshal, deputy marshals, and policemen in municipalities are currently able to act as conservators of the peace under Section 3.1‑15‑25 of the Illinois Municipal Code. This includes Chicago Mayor Lori Lightfoot and Fifth Ward Alderman Leslie Hairston of Hyde Park.