A Peaceful UCPD, If Only

As a stronghold for theory and an economic powerhouse, the University is uniquely positioned to reimagine policing, but a lot needs to change before UCPD can be considered a national policing exemplar. 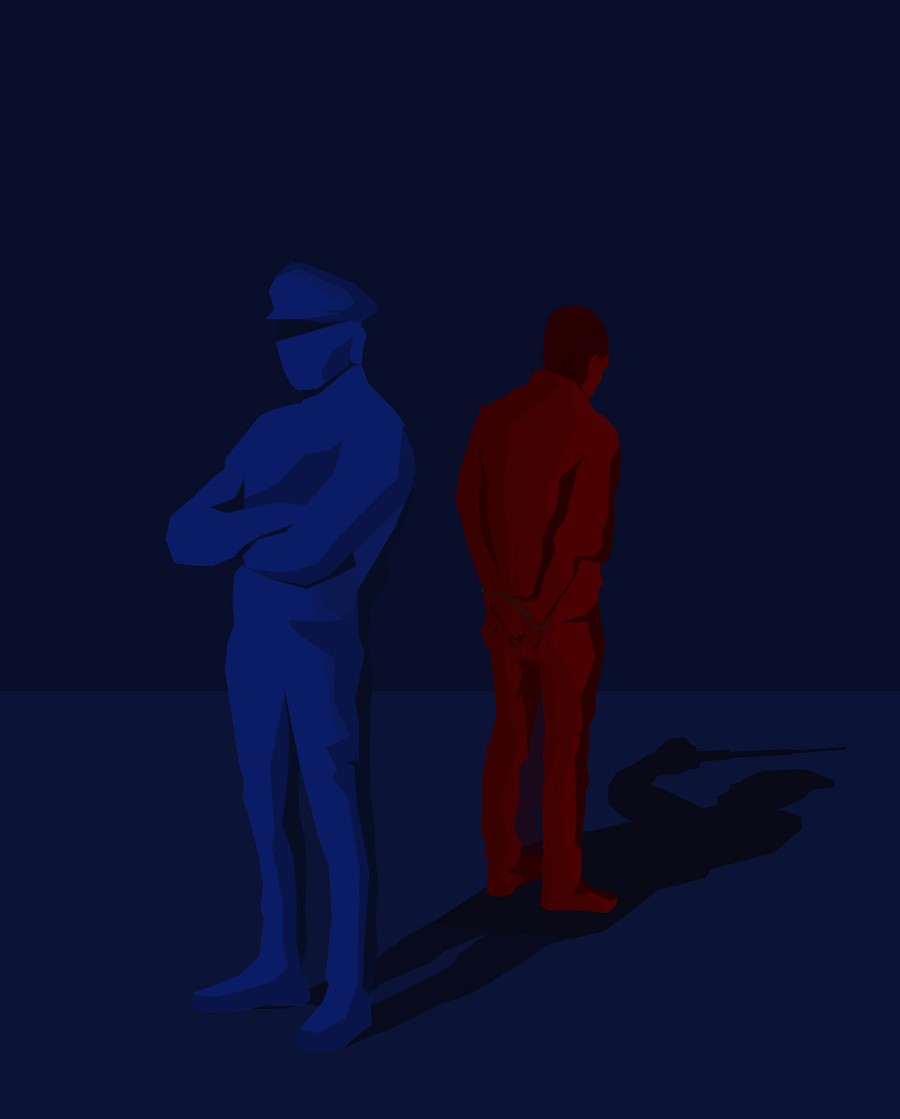 In the summer of 2019, I was pulled over by a University of Chicago Police Department (UCPD) officer who tackled me to the ground and arrested me. In light of that experience and the ongoing nationwide protests against police brutality, it is clear that we urgently need to reform the way policing is conducted in our community.

It’s rare for a moment in history to demand something as unambiguously as this moment does, and the University of Chicago community is uniquely positioned to respond to it. While the UCPD budget is kept secret, our tuition dollars likely support one of the largest and most well-funded private security forces in the country, with the second-largest jurisdiction in the world. It isn’t a police force beholden to intractable unions or bureaucratic ineptitude; it’s a force that answers to us, a private community of scholars. Our highest priority should be to make the UCPD into a model police force that other police departments around the country can emulate.

I believe we need police to keep the peace, but they must do so by being peaceful. If our officers are not going to be prosecuted for the crimes they commit while patrolling the boundary between the privileged and the underclass, then we have to begin prosecuting the systems that benefit from those inequities. My experience with both the UCPD and the UChicago administration’s response to my allegation of police misconduct highlighted three concerns that must be addressed as part of a broad reform effort.

Second, change the composition of the so-called “Independent Review Committee” that determines whether UCPD officers acted appropriately after allegations of misconduct. Its 13 members include high ranking administrators in the Office of the Provost, a member of the University’s legal team, and an Associate Dean of Students responsible for “managing area student disciplinary processes” (who helped place me under academic probation after my arrest). Of its three non-university members, two hold senior positions in finance, and the third has tenure. These appointments are biased in favor of the legal and financial interests of the University.

It’s difficult for more privileged members of the community to see the way that power corrupts in the hands of police when that power is almost always exercised to protect their interests. The groups most at risk of being abused by police brutality (especially poor and working-class Black, Indigenous, and immigrant communities) must be present in the inquiries into their abuse. We need to make clear to our officers that they are not just accountable to the landowners and shareholders of the University community, but to the community members as well.

Third, reforming systems requires a radical commitment to transparency and a thorough, public acknowledgment of past mistakes. Unfortunately, the UCPD does not even meet the standards of accountability that govern municipal police departments. The University must subject its policing records to the Freedom of Information Act. A newly formed and truly independent review committee should scrutinize its past findings with a higher standard of accountability and publicly make amends to its victims for every instance of misconduct it finds.

Too many of us looked the other way as policing and prisons have become a military-grade solution to mental health crises, economic disenfranchisement, and a lack of access to education and opportunity. As a society, we are numb to dehumanization on an industrial scale, such that it’s considered standard procedure when a police officer beats up an uncooperative student. The longer our institutions endorse needless violence, the more it will overflow into our streets and schools and businesses. This moment of social unrest in America is about believing that a higher standard is possible. That has to start with us.

Benjamin Boyd is a student in the Divinity School.