Despite the extension of the stay-at-home order, medical experts from the University and the Chicago Department of Public Health noted that there were “hopeful signs,” including the decline in positive cases and close contacts relative to last week. 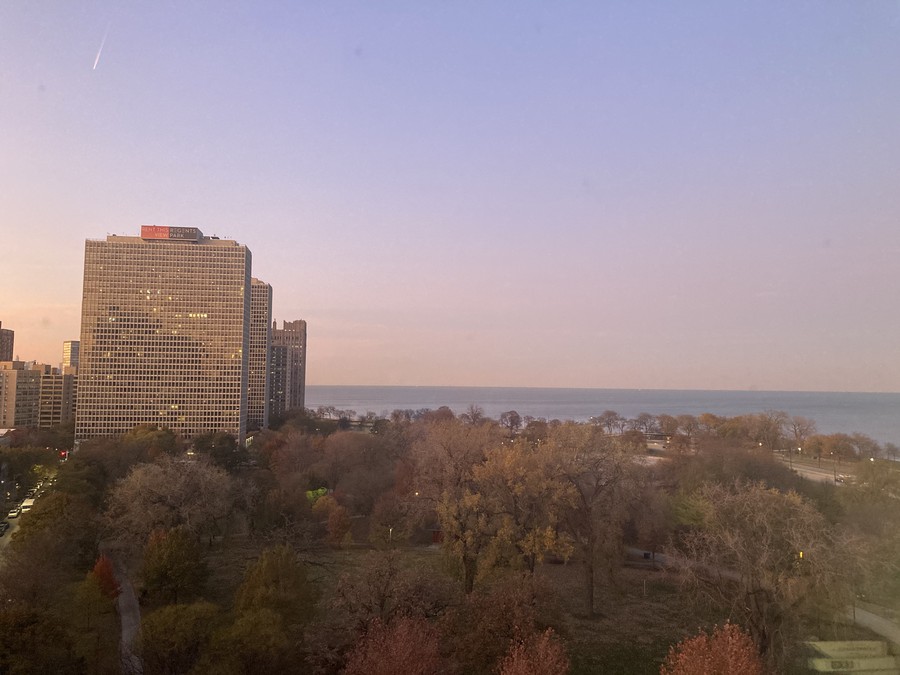 The University reported 60 new cases of COVID-19 this week, according to an email sent by UChicago Forward to the campus community on Friday, April 16.

Thirty-three close contacts were reported in association with this week’s cases. Twenty-nine students are currently in on-campus isolation housing, and 26 are isolating off campus. These figures represent a marked decline from last week, when 97 positive cases and 112 close contacts were identified and 59 students were placed in isolation housing.

Thirty of the positive cases were detected from off-campus surveillance testing, which had a 0.60 percent positivity rate this week. The University received 57 UCAIR reports related to COVID-19 this week, up from 23 last week.

The update came just after the University announced a five-day extension of its stay-at-home order, now in effect until Wednesday, April 21. The stay-at-home order also applies to students living off campus in Chicago. Both the citywide and statewide positivity rates in Illinois rose to 5.8 percent this week, up from 5.2 percent and 5.1 percent, respectively.

The UChicago Forward update also noted the City of Chicago’s plans to expand vaccine eligibility to all Chicagoans age 16 or older as the city moves into Phase 2 of vaccine distribution on Monday. The email mentioned that vaccine appointments are available at Chicago State University’s vaccination site in Roseland, Chicago, and across Northwest Indiana, where the vaccine supply is open to anyone regardless of residency.