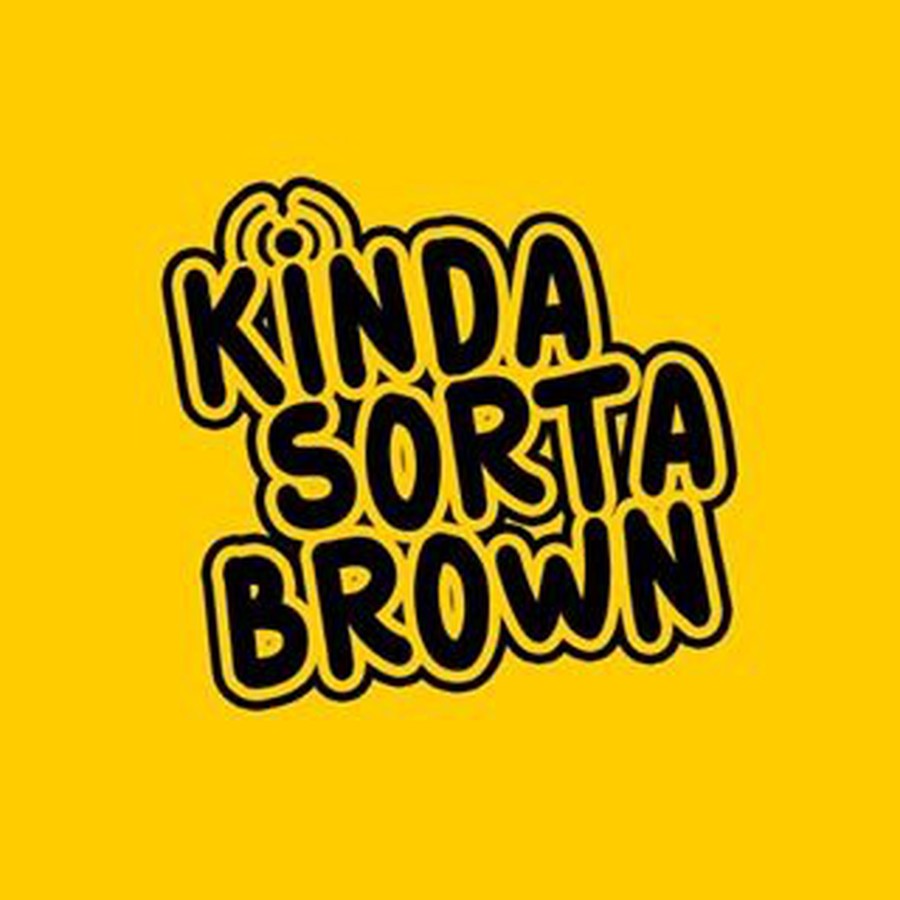 Kinda Sorta Brown's new season is out wherever you listen to podcasts.

The onset of COVID-19 in the United States brought the country’s long-standing inequalities to its forefront, but headlines nationwide often prioritized the sensationalism of the moment over the voices of the organizers responsible. The UChicago student-run podcast Kinda Sorta Brown (KSB) counters that with interviews of local activists, opportunities for engagement, and historical context in their coverage. Coming together in the aftermath of campus shutting down, the podcast has been as much of a learning experience for its creators as its listeners.

“I think there’s a lot of growth we’ve had as a team,” says second-year Lena Diasti, founder of KSB.  Second-year host Daisy Okoye recalls the recording session for the podcast’s first episode, “2020: The Brown Breakdown,” held over Zoom in closets hundreds of miles apart. “It was very awkward and kind of uncomfortable, but we had to get over that hurdle. We’re making a podcast, people are going to hear this, this is fine.” Step one of that process: introductions. Firstly, the KSB title, inherited from the efforts of now-graduated UChicago students in 2019. Secondly, the hosts: a role which almost all members of KSB hold at one point, passing the mic to each other across deep dives into issues of medical racism and policing, as well as shorter, more personalized mini episodes, such as production manager Hope Houston's exploration of texturism in season one.

These introductions are not just a matter of course for a pilot episode; they are key to the podcast’s identity. “We’re not a monolith,” third-year Chase Leito, host and audio editor, explains. “We don’t just think about how issues affect us in a single way, but how they affect us differently.” This gets at the intersectionality built into the core of the podcast’s identity. Coined by Kimberlé Crenshaw in 1989 as an extension of critical race theory, the now-widespread term “intersectionality” initially served to confront the legal erasure of Black women’s struggles in discrimination law, which would treat “Black people” and “women” as protected groups, but ignored the struggles at the intersection of those two identities. In their introductions and throughout their episodes, the hosts carefully consider these intersections, how they shape their lived experiences, and how they might pertain to each episode’s issue.

These episodes are broken down into sections, guiding both listener and host from their initial understanding of the topic: The topic is first grounded in a relevant example (noted as “KSTea”), then given historical perspective (“The Melanin Archives”), placed in discussion with people actively involved (“The Brown Breakdown”), and finally guided towards action (“Kinda Sorta Activated”). Equal parts information session and call to action, it is clear at the conclusion of each episode that the issues discussed are unresolved, demanding further study and further support. As summed up by Okoye, “The issue is not done until you’ve spoken with people in the thick of it and done something with that knowledge.”

From awkward beginnings to their third quarterly season, the KSB team has blossomed with biweekly episodes, the addition of new members and the production of outreach and contest submissions—including a skit on “PWI-ing While Black,” which was selected as a finalist in NPR’s Student Podcast Challenge. “We’re doing it the way we wanted to from the start,” says Diasti, “through stories, through people, through our communities.” “I love collaborating,” Leito echoes, saying that his favorite moments are split between meeting with a representative from the NAACP Legal Defense Fund for Kinda Sorta Brown’s coverage of the 2020 election and bonding during team meetings.

As KSB continues, this collaborative spirit has stayed at its forefront––with each other, with their guests, and certainly with their listeners. Just as much as anyone tuning in, Daisy explains, “We’re learning as we go along.

You can listen to Kinda Sorta Brown wherever you listen to podcasts, and on Twitter and Instagram @kindasortabrown.

Previously, the episode on texturism was accredited to podcast host Daisy Okoye. It was in fact produced by production manager Hope Houston.