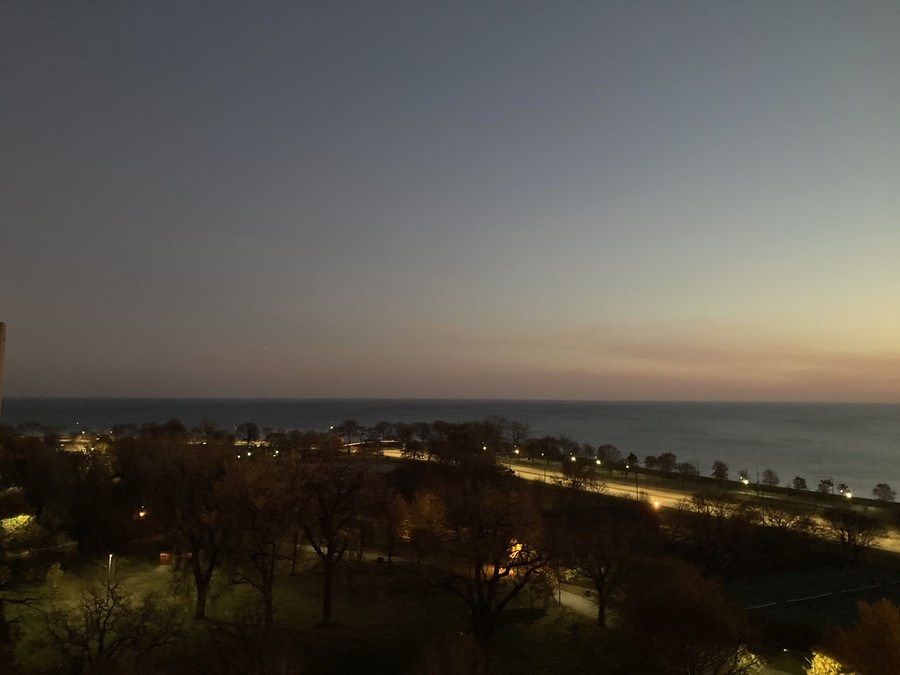 Star Farm is a community-based urban farm located in the Back of the Yards neighborhood in Chicago. Its mission is to make sure low-income people and people that live in food deserts have access to fresh produce.

CSA is a practice in which a community of individuals pledges to support a certain farm by buying their crops directly from that farm (in this case Star Farm). Instead of getting produce from a grocery store that has produce from all over the country, the produce is grown and distributed locally, so community members receive deliveries of fresh, local produce. This means that the farmland is directly serving the local community that buys its produce.

As a farmer, the founder and executive director of Star Farm Stephanie Dunn believes CSA gives the producers the flexibility to provide fresh, in-season produce for the community. Meanwhile, the consumers have developed a more personal connection with the farm.

“It’s great to have that connection to our clients. They know they can email me or our CSA manager, Rocio [Vargas], with a question about how to cook something and also come and visit the farm,” she wrote in a comment to The Maroon.

The project was part of Star Farm’s CSA program and was funded by SG’s executive budget. On Wednesday, April 21, the first 65 apartments that signed up for the delivery received their products, including produce such as sweet potatoes and spinach, with more deliveries completed on April 28 for 140 more apartments. While the original SG budget only allowed for 130 complementary orders, all students who signed up for the program were able to receive produce through the SG’s rollover fund from Center for Leadership and Involvement.

“We know our operation can’t solve all the health and food disparities, which is why our partnerships are so important to us in uncovering access needs,” Dunn wrote. “When Alex reached out to me about offering CSAs to students during finals, he shared access needs with me that fit our mission. Providing a bag of fresh, local, organic produce with a value-added item seemed like a boost to the health and morale of the student body during the intensity of finals.”

Levi first learned of Star Farm last summer after purchasing local produce from them at the Hyde Park Farmers’ Market, a neighborhood marketplace where local vendors sell produce and other goods. After using Star Farm’s no-contact home delivery services, he got the idea for his project and started to put it in motion by late October.

“I would get biweekly deliveries of fresh veggies and it was always a pick-me-up. I thought […] that it would be a great way to use some of our executive budget and give people some fresh produce,” Levi said.

After SG approved his plan, Levi circulated an interest form on social media. The form received responses from 272 off-campus apartments—over double what they had originally planned for. Levi hopes that if SG continues this partnership in the future, students on campus will be able to receive produce as well.

“I hope [that] the participants felt connected and supported during finals and that they made some delicious, healthy meals!” Dunn wrote about her hopes of the collaboration.