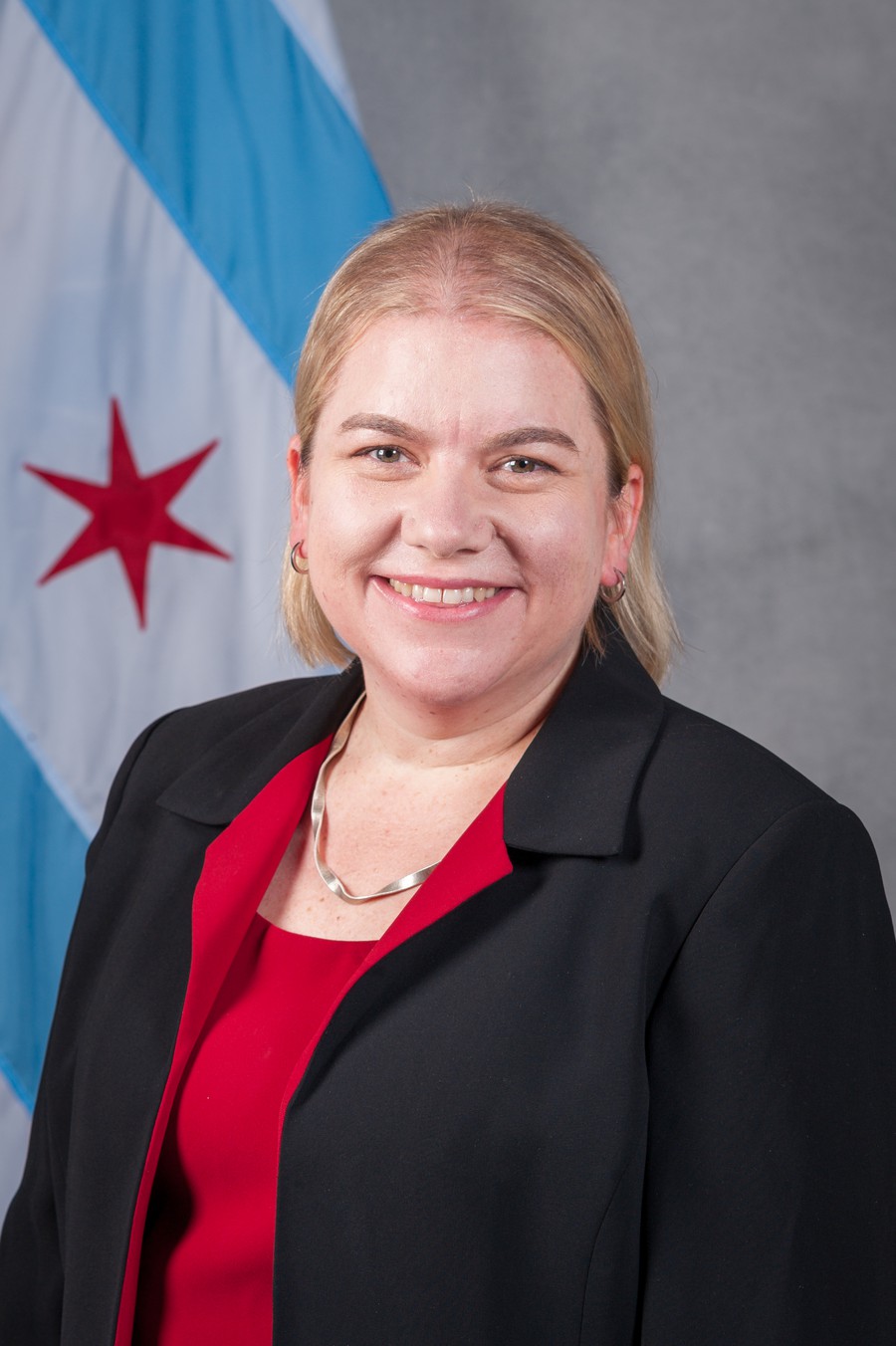 Dr. Allison Arwady, MD, MPH, is the Commissioner of the Chicago Department of Public Health (CDPH).

Courtesy of City of Chicago

“At the moment, we’re at a point where we are broadly moving towards some pretty significant reopening. We’re at a point right now, different from earlier in the pandemic, where we don’t have a concern right now where the healthcare system will be overwhelmed,” Arwady said. “With this most recent increase, it’s been much more tempered because of the increase of vaccines out there.”

The city’s vaccine progress will allow for ongoing COVID restrictions to be loosened, Arwady said. “We don’t have current concern for the healthcare system being overwhelmed—you always have to put a little asterisk, if we saw variants or other things emerge, that could be a concern—and also, finally, just in the last few weeks, we’ve been able to say that anybody 16 or over in Chicago who wants a vaccine can get one,” Arwady said. “With those two things in place, there becomes less and less need for the very large societal restrictions in terms of keeping COVID in control…. We’re really positioning a lot of our work around increasing access to that vaccine and increasing confidence in the vaccine so that people make that decision to protect themselves, their families, their communities,” she continued.

Nevertheless, low vaccine uptake among young people is still a cause for concern for CDPH officials.

“We are concerned that the youngest Chicagoans and, really, the youngest Americans that have been eligible for the vaccine are the least likely to have taken the vaccine,” Arwady said. Nationwide, disinformation, a low sense of urgency, and the fact that coronavirus cases are typically milder among younger people are driving low youth vaccination rates.

Citing data collected by the CDPH last week, Arwady said that while 45 percent of all Chicagoans have received at least a single dose of a vaccine, rates of vaccination for adults aged 18–29 are the lowest among all Chicagoans, and rates of vaccination among the elderly are the highest. This is a cause for concern, Arwady said, especially among students who are living on campus or in close settings in colleges and universities.

Arwady also discussed the ongoing inequity in access to the vaccine, especially among individuals in the 18–29 age group. Per Arwady, although the pandemic has hit Black communities in Chicago the hardest and COVID-19 cases are most numerous among Latinx Chicagoans, Black and Latinx youth are underrepresented in vaccine uptake.

According to Arwady, more than half of both white and Asian Chicagoans 18–29 years old have gotten at least one dose of the vaccine, as compared with only 39 percent of Latinx Chicagoans and 15 percent of Black Chicagoans in the same age group. The CDPH is working to reach out to younger Black and Latinx Chicagoans to improve vaccination rates through initiatives such as certifying vaccine ambassadors—individuals who will be trained as trusted messengers for vaccine advocacy.

At the moment, many schools, including the University of Chicago, are planning to resume in-person instruction and activities come fall. The CDPH will continue to provide guidance to colleges and universities on navigating the pandemic, as it has been doing since the pandemic began, Arwady said. “We’ll see where we are from our local outbreak perspective here in Chicago and be in communication with all of your schools and the health centers and the providers so they know where we are from a risk perspective and what decisions they should make.”

Per Arwady, if infection rates remain low, prospects for a safe reopening will be bolstered by new techniques such as intensive contact tracing.

“Assuming things are under reasonably good control in the fall, if cases are not as frequent, every case will have even more investigation and attention to it,” Arwady said. “In countries where COVID is under very good control, [for] every individual case, there’s a team of people looking into how they were infected and how they can control it. We’ll have an opportunity to do some of that more in-depth epidemiology. And I expect we’ll be able to do that at college campuses.”