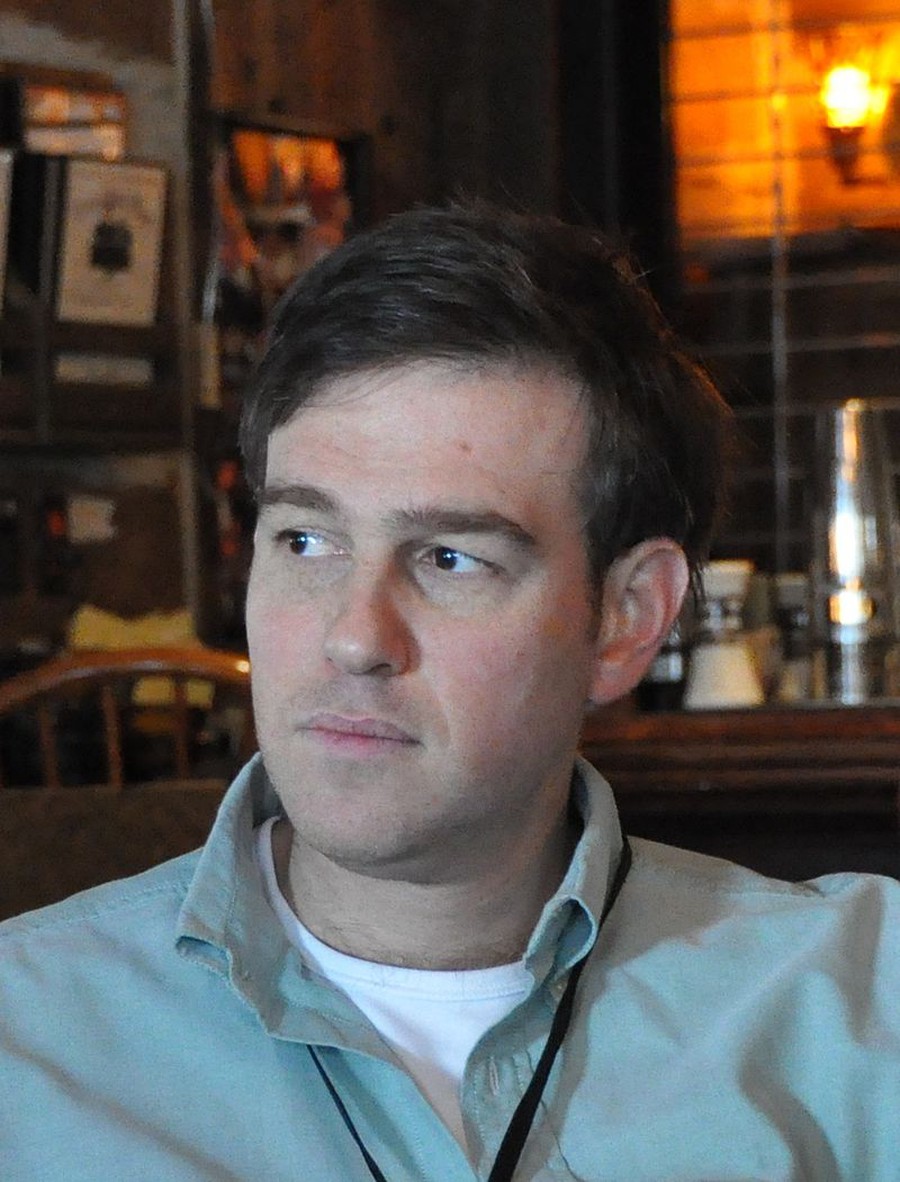 Stephens, who majored in Fundamentals at the College, has continued his relationship with UChicago: Last spring, he taught a course entitled The Art of Political Persuasion: from Pericles’ Funeral Oration to Donald Trump’s Tweets, covering the theory and practice of political rhetoric throughout history.

In a March interview with the Jewish Telegraphic Agency (JTA), Stephens stated that The New York Times was aware of his employment at Sapir. In an email to the JTA Stephens commented, “I do not think there is any overlap with subjects I might plausibly cover for The Times.”

Stephens’s last two columns have covered U.S.–Israel relations. Stephens has long been outspoken in his support for Israel, but these columns, which are the first to deal with the subject since his hiring by Sapir, feature no disclosures.

Sapir is funded by the Maimonides Fund, a Jewish nonprofit that, among other goals, is “committed to the future of a U.S.–Israel relationship that safeguards the security of the Jewish State and connects future generations of Jews with our shared values.”

This incident comes shortly after David Brooks (A.B. ’83), a fellow New York Times opinion columnist and alum of the College resigned from his second job at a think tank over conflicts of interest relating to Facebook. The New York Times retroactively added disclosures to some of Brooks’s columns, but no such changes have been made to Stephens’s columns.