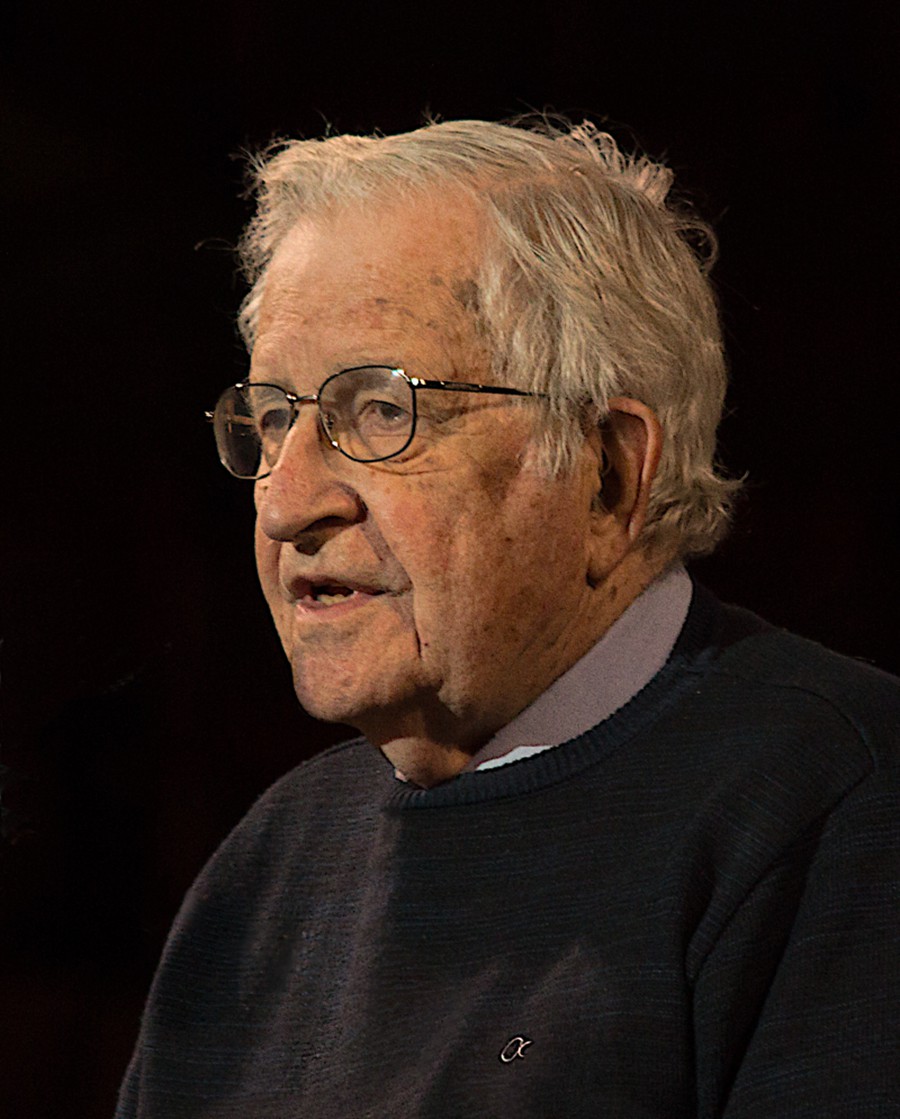 “Like it or not, your generation has to decide whether organized human society is going to persist or not,” Noam Chomsky told a virtual audience of students.

The renowned linguist, philosopher, and political activist Noam Chomsky addressed students at a virtual event on Thursday, co-hosted by the student Political Unions of the University of Chicago, Northwestern University, and Columbia University. Chomsky offered measured praise of the first hundred days of President Joe Biden’s administration, addressing the president’s approach to vaccine distribution and organized labor, as well as the ongoing threat of climate change.

Chomsky stressed the importance of distributing vaccines not only nationally, but globally. He called the Biden administration’s decision to send millions of AstraZeneca vaccine doses to India, now struggling with a devastating surge in COVID-19 cases, “a bit better than the European countries are doing.”

“Most of the European countries are monopolizing vaccines for themselves,” he said. “This is not only unethical beyond any words that I can think of, but it’s also suicidal.”

The United States and other wealthy countries must do more to ensure that citizens of poorer countries get vaccinated, Chomsky said, citing concerns that the virus, if allowed to spread unchecked, could produce vaccine-resistant mutations that would pose an even larger global health risk.

Chomsky, who has described his politics as “anarcho-syndicalist”, was cautiously optimistic about Biden’s approach to labor policy. He noted the decline in unionization rates in the United States over the last fifty years and the lack of strong support for labor unions from the federal government during that period.

“Biden seems to be somewhat reversing that,” he said, “He is the first president in a long time to say something positive about unions.”

Since taking office, Biden has publicly backed the unionization efforts of Amazon warehouse workers in Alabama and pushed for passage of the PRO Act, aimed at strengthening the bargaining power of unions. The act would prevent workers from opting out of union dues, bar employers from using workers’ immigration status against them in negotiations, and establish monetary penalties for companies that violate workers’ rights.

The rejuvenation of the labor movement, Chomsky said, holds the key to defusing many of the crises facing society today.

“My own feeling is that unless the labor movement is reconstituted [and] redeveloped as happened in the 1930s, we’re not going to have much progress on other fronts,” he said. “Labor has been in the forefront of positive changes for the general population ever since the early stages of the Industrial Revolution. And it can happen.”

Chomsky emphasized the need for swift action on climate change, lamenting the Trump administration’s lack of action in that area and the enduring public skepticism regarding the seriousness of the issue. He cited a recent poll by the Pew Research Center which showed that only 14 percent of Republicans see climate change as a “very big problem.”

“You can’t bludgeon people into changing their minds on this,” he said, “It’s a long educational process that has to be undertaken—and quickly, in fact, or we’re basically going to be finished. This is not a problem that can be overlooked.”

The United States, he continued, needs to stop subsidizing the fossil fuel industry and stop relying on fossil fuels entirely by mid-century in order to avoid the worst consequences of the climate crisis.

“Like it or not,” Chomsky told the audience, “your generation has to decide whether organized human society is going to persist or not.”