Ilan Naibryf, a rising fourth-year in the College, and his girlfriend are among the many people who remain unaccounted for as of Friday. 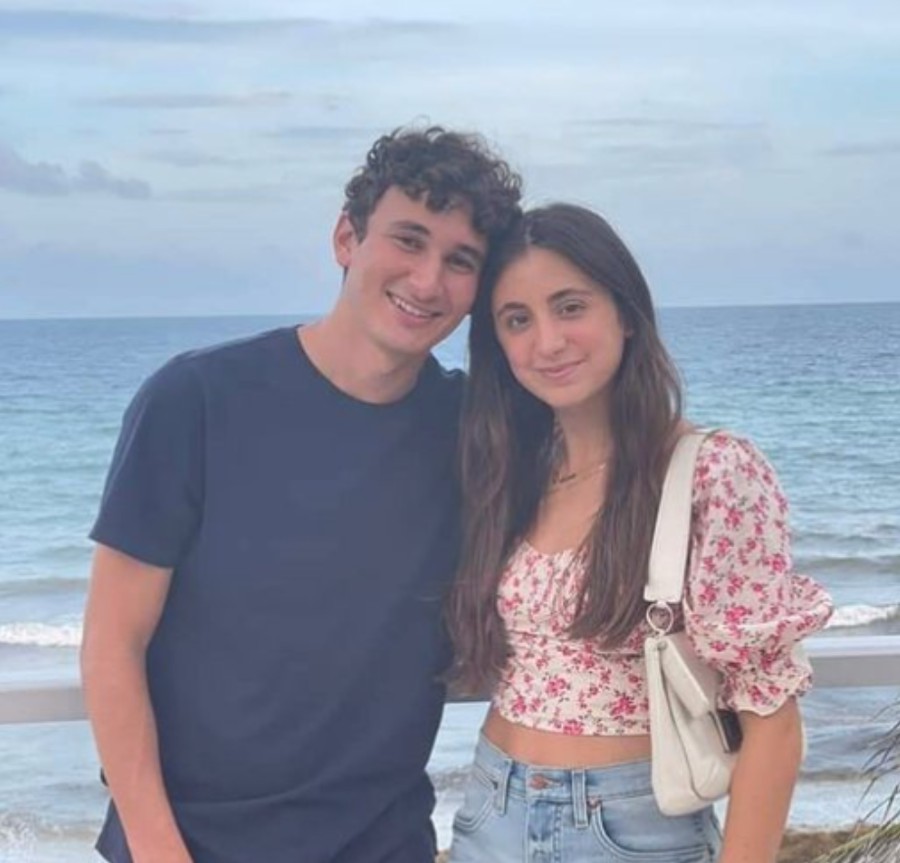 Rising UChicago fourth-year Ilan Naibryf is among those reported missing after a building collapsed just north of Miami in the early hours of Thursday morning.

Naibryf’s family members posted on social media on Thursday afternoon asking for information about Naibryf and his girlfriend, Deborah Berezdivin.

Chabad at UChicago held a gathering via Zoom on Thursday afternoon to pray for Naibryf, who is the president of the group’s student board, and the other victims of the collapse.

The cause of the building collapse is yet unknown. At least one person has been found dead, and 159 people remain unaccounted for as of Friday evening.